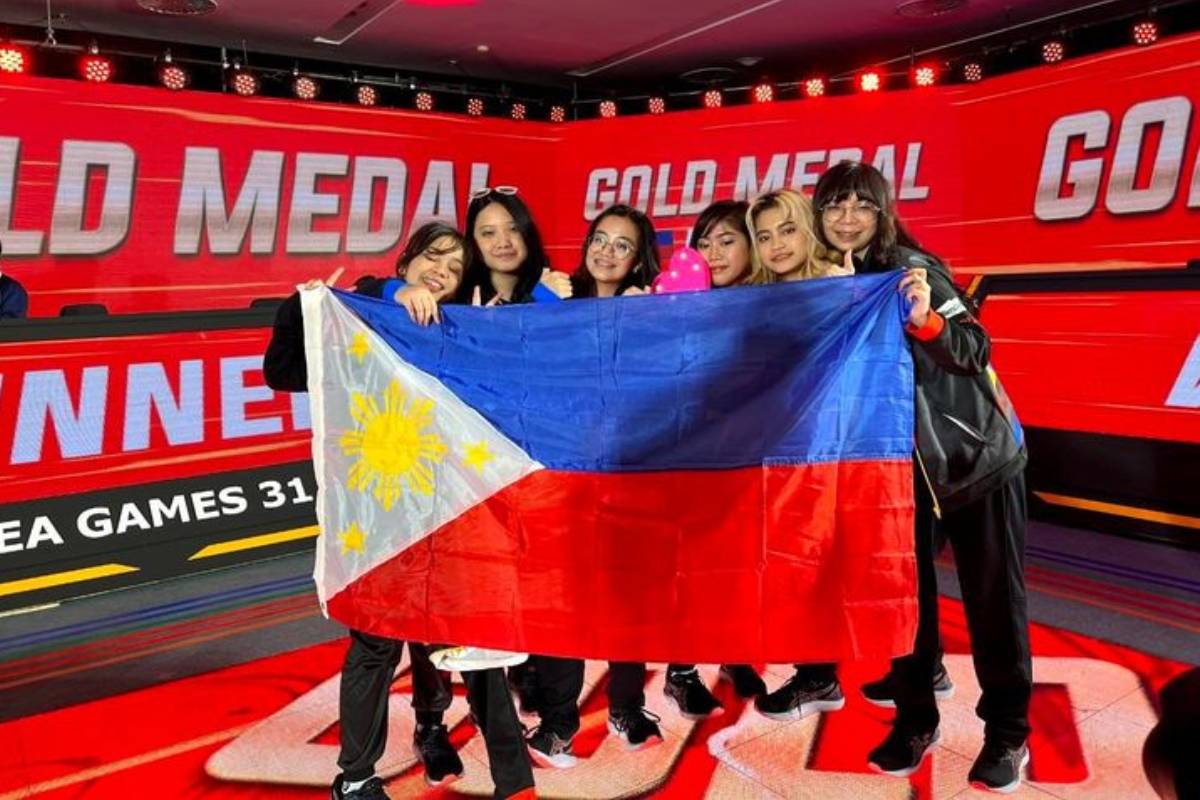 SIBOL brought out the broom on Wednesday night, beating Singapore, 3-0 in the best-of-three final of the women’s division of League of Legends Wild Rift in the 31st Southeast Asian Games.

After trailing most of the game, the Philippines took the lead at 19:57, 21-20, courtesy Rose Ann “Hell Girl” Robles’ Renekton.

At the 22-minute stamp, Angel Danica “Angelailaila” Lozada’s Xin Zhao made sure to seal the deal with a triple kill in the endgame before the entire squad destroyed the enemy Nexus.

Chraize “Yugen” Doble led the Philippines with 10 markers, including a quadra kill at the 12:50 mark. Angelailaila also added seven kills and 15 assists for SIBOL.

The Philippines started off strong in game one of the finals with a 16-9 victory. It was then followed by an even more impressive game two with a 17-8 win.

With the win, the Philippines earned their 38th gold medal in Hanoi.

Earlier, SIBOL defeated Thailand 3-1 in a best of five series for a spot in the gold medal match.

After starting the event with a clean 4-0 yesterday, team Philippines suffered its first loss in game one, 8-20 in the hands of the Thailanders.

They then bounced back in game two to even the series after a closely contested 15-12 match. SIBOL then followed it up with another tight 17-15 victory to bring the Philippines to within a series point.

The Filipinos ended the semifinals in game four after a dominating 14-7 win to advance to the finals.