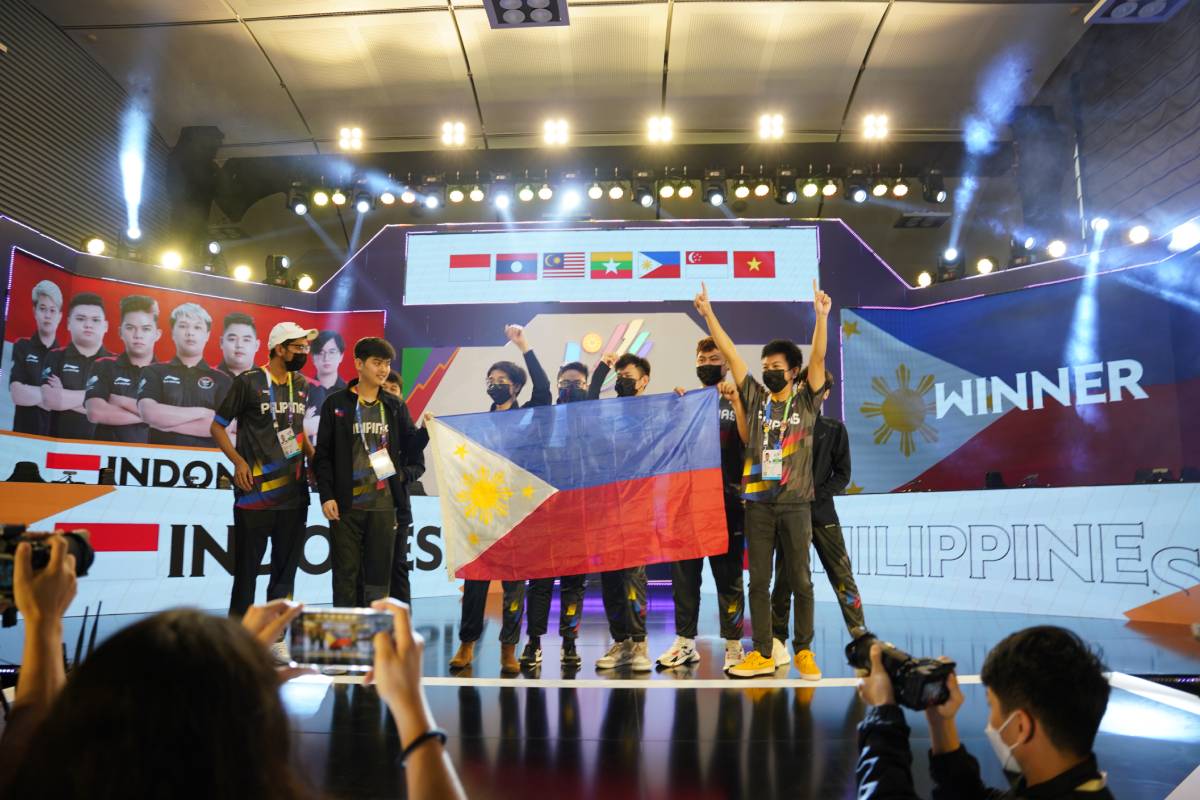 SIBOL completed its title-retention bid in the Mobile Legends: Bang Bang event after beating Indonesia, 3-1, in the 31st Southeast Asian Games on Friday.

A five-man wipe entering the 11th minute of Game Four sealed the gold for SIBOL.

The Filipinos posted a 6-0-0 standing in the group stage before beating Singapore in the semis and Indonesia in the finals to cap its sweep of the biennial meet.

Albert “Alberttt” Iskandar (Akai), who has been struggling all game long, was able to find an opening for Indonesia, pinning two SIBOL members with his Hurricane Dance down the bottom lane. Unfortunately, the rest of his squad failed to arrive on time as the Philippines ganged up on the RRQ jungler.

SIBOL then went for the Luminous Lord past the 28th minute but Sanz “SANZ” Gilang (Lylia) stole the objective. From there, the Philippine contingent swept the entire Indonesian squad and went for the one-way push in the middle lane to finish the game.

Howard “Owl” Gonzales starred in the Game One win in 29 minutes and six seconds with a game-high nine kills along with a kill and six assists.

Owl, after a stellar outing in the opener, was gunned down in Game Two which Indonesia took to tie the game at 1-all.

Game Three proved to be the turning point for the Filipinos, who took the 2-1 lead after a come-from-behind win after breaking down a tough Indonesian defense in the latter part.

This is the Philippines’ 41st gold of the games.