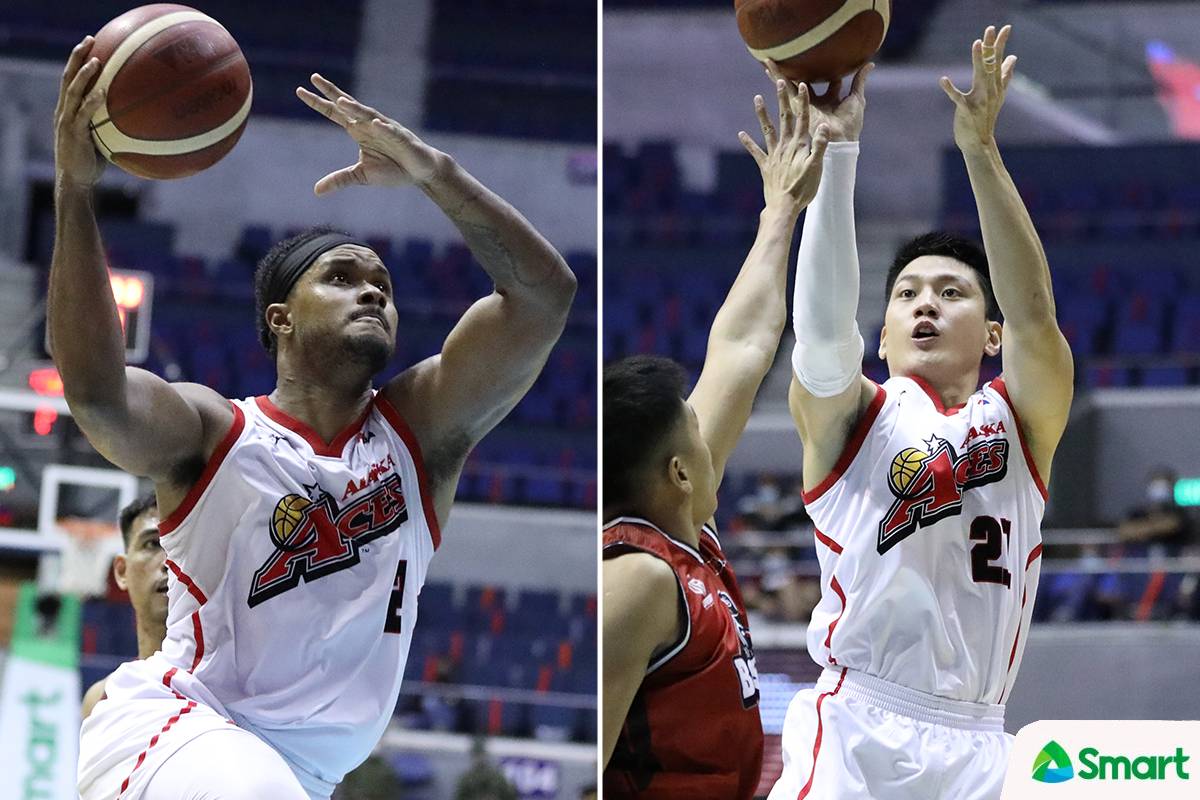 FrieslandCampina, the mother company of Alaska, has decided to pull the plug on the Aces after 36 glorious years.

Long rumored to be an inevitable move by the football-loving Dutch company, it came into a reality on Wednesday with team owner Wilfred Uytengsu Jr. announcing the development.

In a press conference held moments after the team’s announcement, Uytengsu bared that Alaska had been looking for a buyer for the past year. But with the market down due to the ongoing pandemic, “there are no immediate buyers.”

“Well, first of all, there are no immediate buyers at this point in time but it remains a possibility that we can sell our team, our franchise to another company if they want to come in at the end of the season,” said the former league chairman.

So what will happen if Alaska can’t find a buyer for the team from now until May?

Uytengsu bared that the Philippine Basketball Association’s by-laws state that the players will head to a dispersal draft with the remaining 11 ball clubs set to pick their players. It was the same case as Shell back in 2005.

“If there is not a buyer at that time, the franchise will revert to the PBA and pursuant to the by-laws of the PBA, then the players will go into a dispersal draft,” he continued.

The biggest catch for the Aces are the duo of Jeron Teng and Abu Tratter.

Of course, rookies Allyn Bulanadi and Ben Adamos will also be on top of the other teams’ lists. Same with Robbie Herndon, Maverick Ahanmisi, and Mike Digregorio.

The dispersal draft will take place on the same day as the 2022 Rookie Draft.

One thing is for certain though, Uytengsu said that they will go down swinging.

Yes, they will stick with this team until the end of the 2021-22 Governors’ Cup.

“You’ve known us as a franchise. We’re going to do the right thing.” 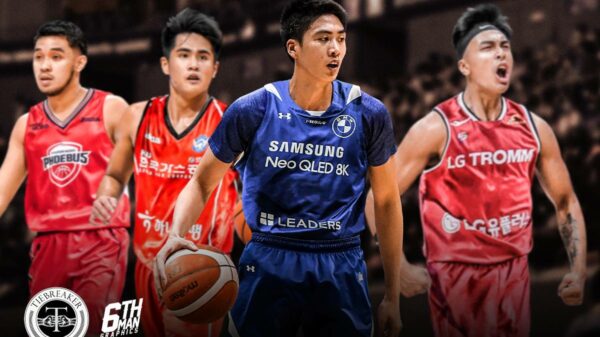 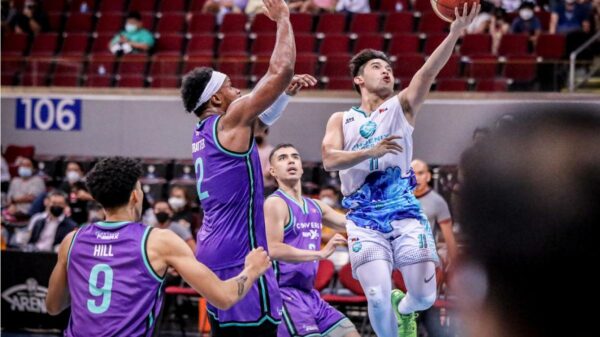 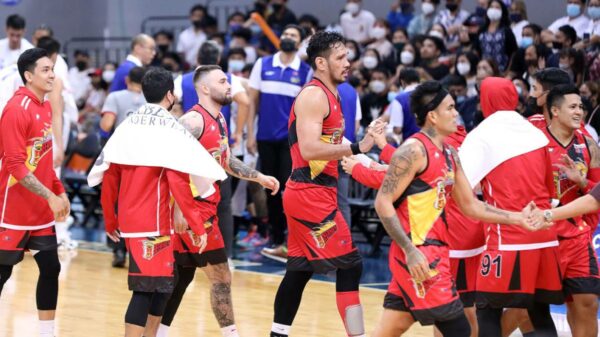 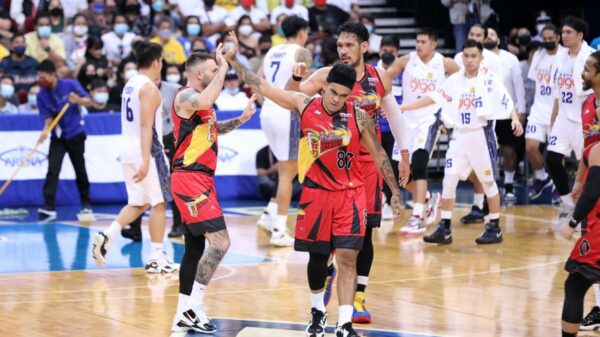