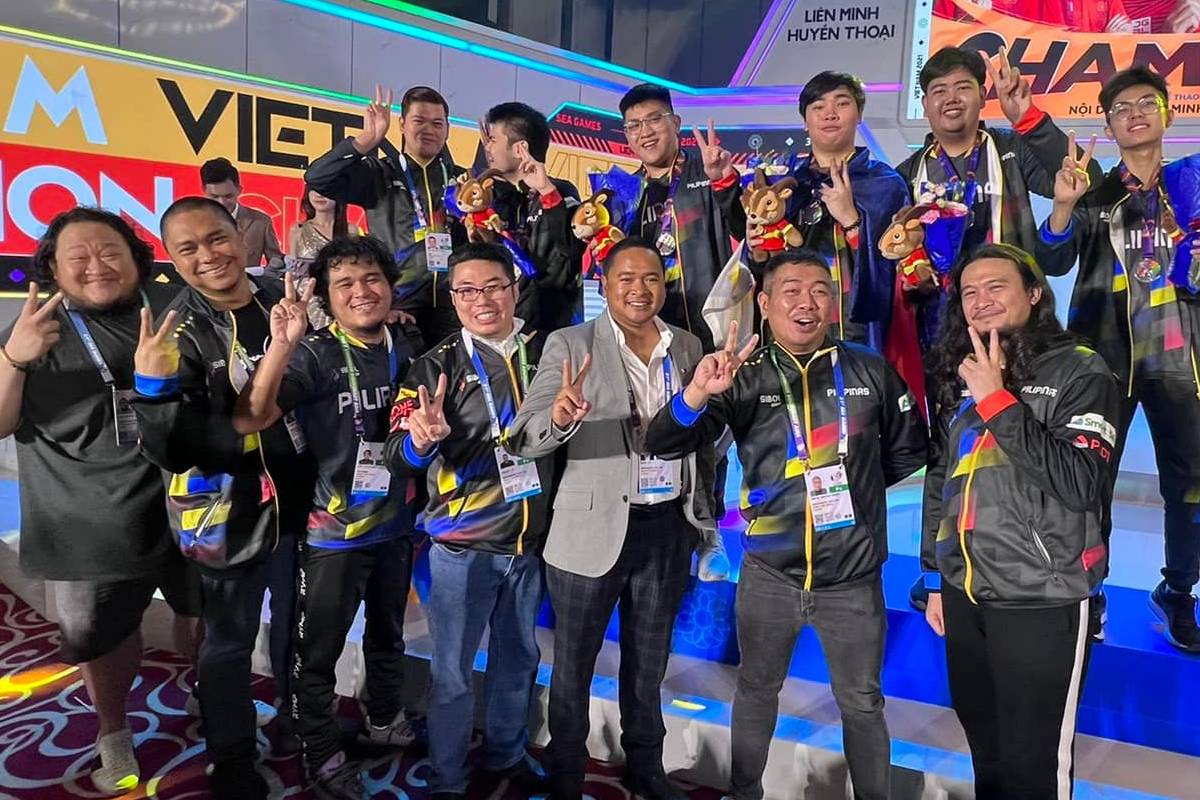 SIBOL League of Legends settled for a silver finish after getting swept by host Vietnam, 0-3, in the 31st Southeast Asian Games final, Sunday afternoon.

Vietnam never gave the Philippines a chance in the best-of-five series, taking a lopsided 26-5 Game One win before bagging another dominant win in the form of a 21-8 result in Game Two.

In Game Three, the Vietnamese took a 22-5 win to bag gold.

The team defeated Malaysia, 3-1, in the semifinals yesterday to book a date with the host nation in the finale.