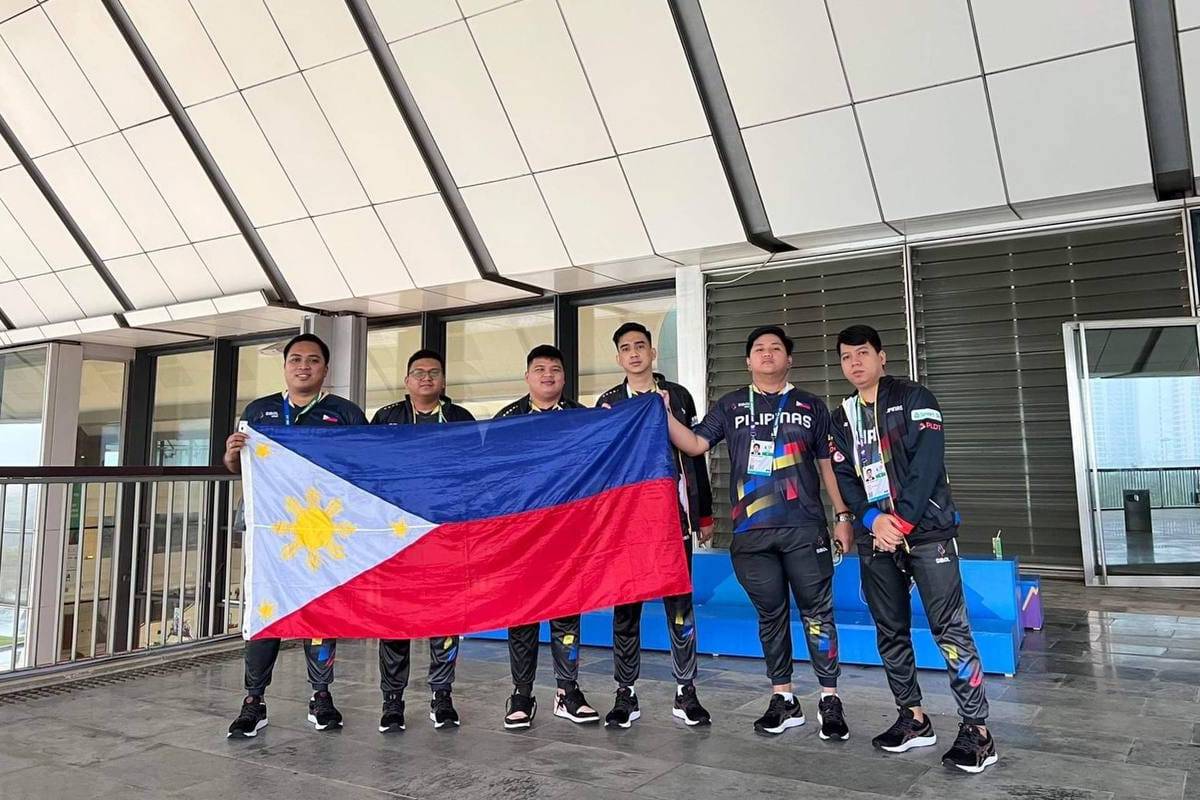 SIBOL CrossFire failed to nab the gold medal after a 0-3 loss to host Vietnam in the finals of the 31st Southeast Asian Games, Sunday.

The Filipinos fell short in Game One, losing via a tight 7-0 margine before eventually falling in Game Two via a 5-10 result.

Vietnam then sealed gold with a 10-5 win in Game Three.

Earlier in the day, the team took out Indonesia, 3-1, in the lower bracket finals to punch their ticket to the finale.