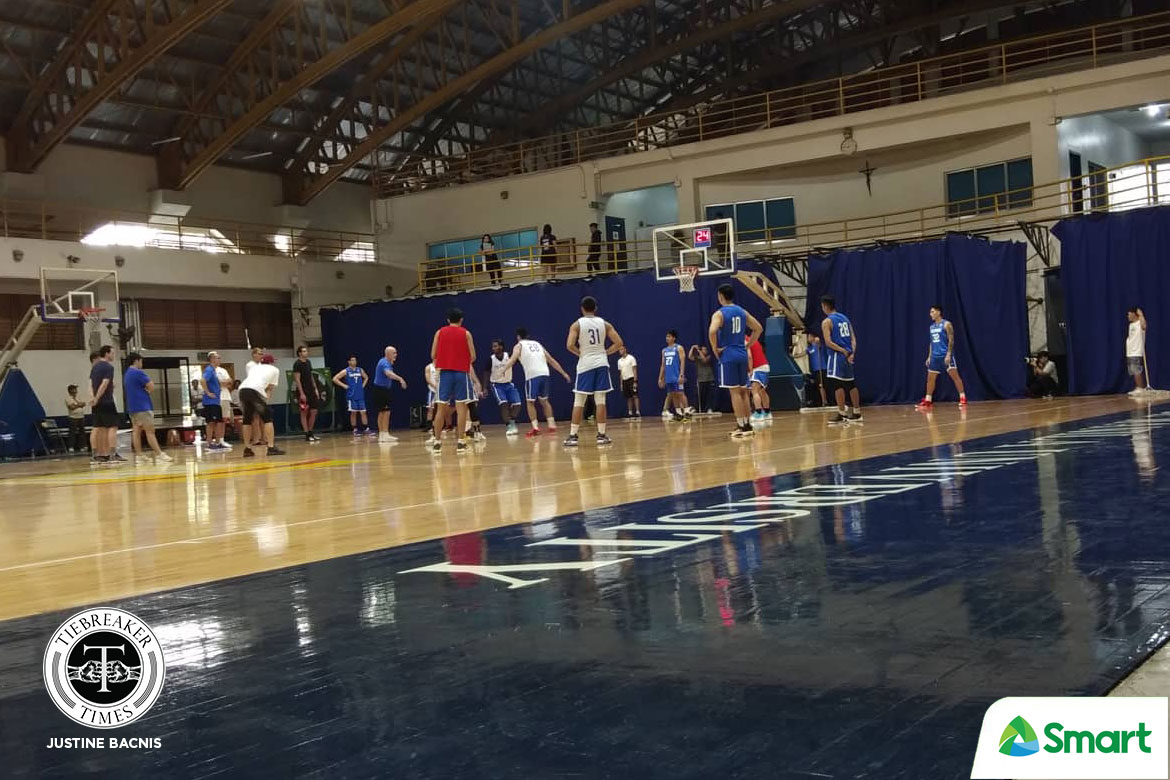 PBA Commissioner Willie Marcial said that the Samahang Basketbol ng Pilipinas (SBP) has not mentioned anything to the league about the FIBA Asia Cup 2021 Qualifiers’ second window set in November.

In an online press conference held by the league Thursday afternoon, the amiable executive said that it is just the February 2021 window that has been brought up to him by SBP President Al Panlilio.

FIBA last week announced that it will resume all its continental cup qualifiers through mini-bubbles, which will be held in countries yet to be announced. Such set-up will be used in the next two windows.

That may seem to be good news especially for hoop fans since FIBA meets have been suspended last March due to the pandemic. However, the country’s basketball federation was caught by surprise.

“I was just talking to Boss Al last night and he did not mention it. So I presume this is new news to him just like it is for me,” said Gilas Men’s Program Director Tab Baldwin in a recent interview with Tiebreaker Times.

The SBP, until now, does not have an idea yet who will comprise the Gilas crew for the November window, where it will face Group A leaders and long-time tormentors South Korea as well as regional rival Thailand.

But most likely, the PBA cagers part of the national team pool is out of the equation since they are heading inside the bubble in Clark, Pampanga next week for the resumption the league’s 45th season.

The season restart will be on Oct. 11, and the compressed tournament will end by the third week of December,

Back in the ACQ’s first window back in February, Kiefer Ravena, Troy Rosario, Roger Pogoy, Poy Erram, CJ Perez, Abu Tratter, and Justin Chua were the pros who bannered the Gilas team that drubbed Indonesia, 100-70.

Still, Marcial assured once again that Asia’s pioneering pro league will remain supportive of whatever the federation’s plans is for the Gilas program.