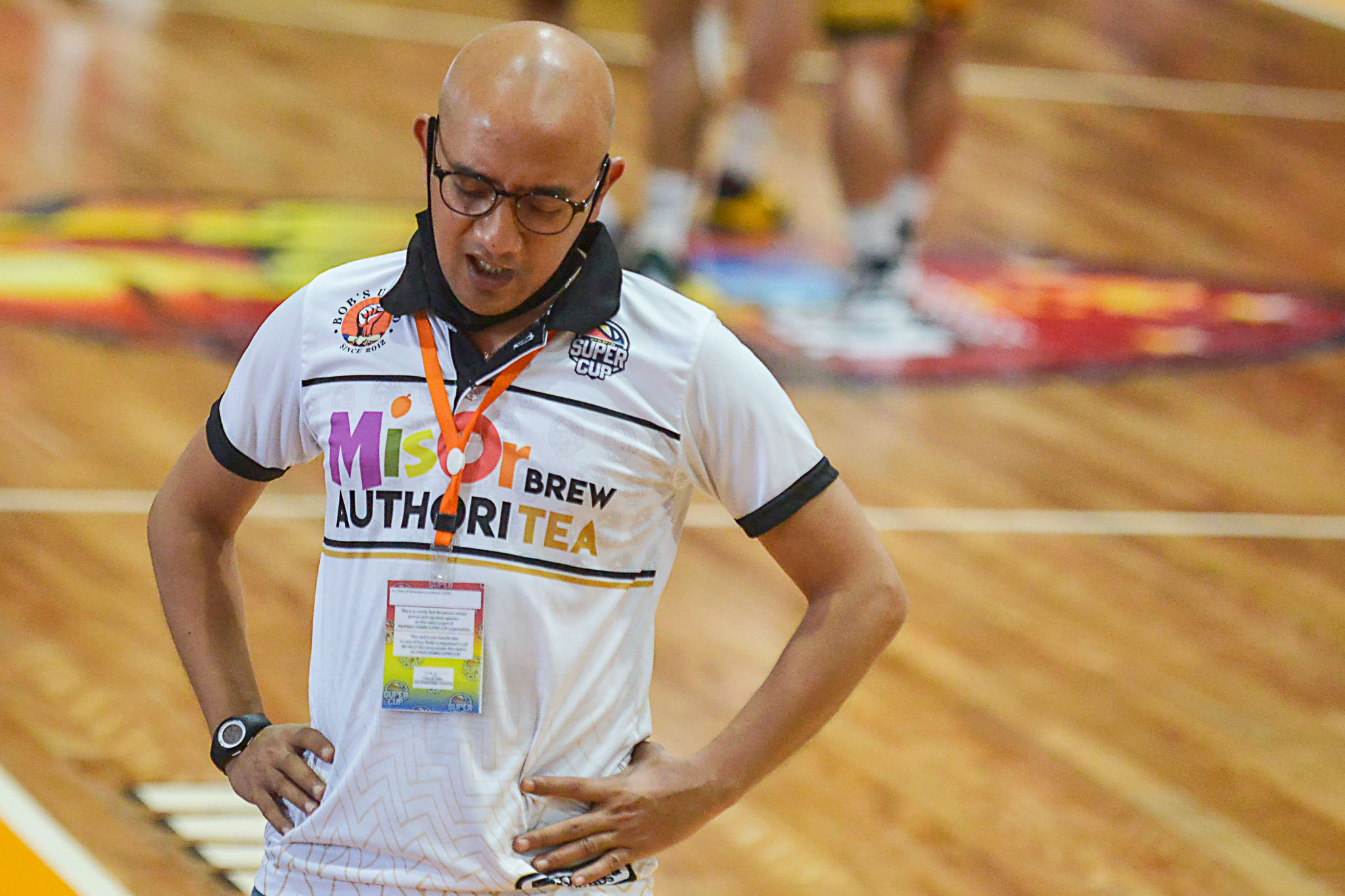 In a letter dated July 25 addressed to the league’s top brass, MisOr bared its sudden decision, two days before the playoffs.

The Brew Authoritea came up with that resolution due to numerous injuries the team had incurred throughout the tournament.

“Most of our players were hit by injuries and some are not feeling well, which caused us the significant outcome of the games.”

In its game against Petra Cement-Roxas last Saturday, only seven players were able to suit up for the injury-plagued squad, resulting in an 87-113 defeat.

In the game prior to that, MisOr was left with just nine players against Basilan, again, due to injuries. They succumbed in that game by a mile, 106-140.

With the development, the Brew Authoritea’s game against Zamboanga del Sur scheduled last Tuesday went to ALZA Alayon via default. In this game, only six players could have been available if they played it.

In the quarterfinals, MisOr was supposed to face fourth-ranked Roxas. In effect, the Vanguards go straight to the semis and will wait for the winner of Pagadian-Kapatagan matchup.

Despite the sudden decision, MisOr promised to return come the next season of the Chooks-to-Go-backed regional pro league.

“Rest assured that we will be back stronger and be a better team next season.”