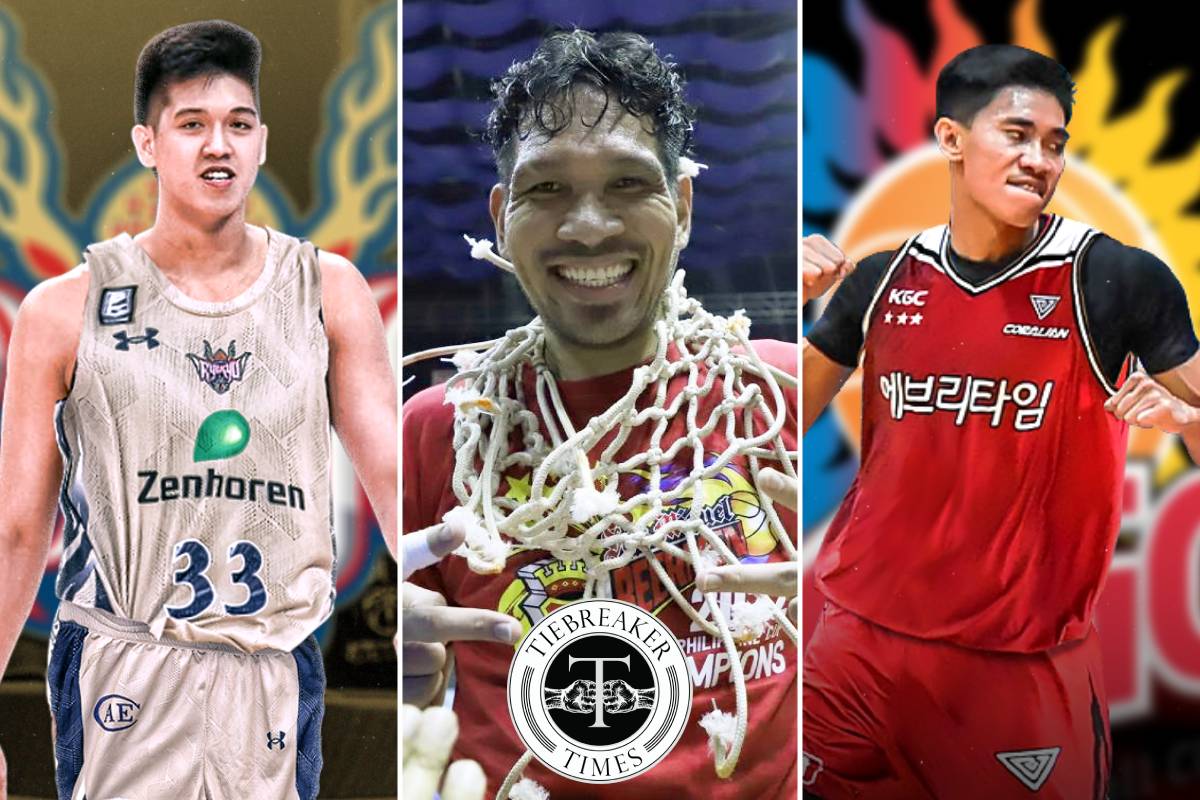 San Miguel will get to face Carl Tamayo and Rhenz Abando during the East Asia Super League (EASL) Champions Week.

On March 2, the Beermen will make their EASL debut against Tamayo and Ryukyu before facing Abando and Anyang KGC on matchday 4.

The three are slotted in Pool A along with Taipei Fubon. San Miguel though will not face the Braves due to “time constraints.”

Abando and Tamayo though will not face each other in the preliminary stages.

Meanwhile, TNT will kick off the Philippine side’s campaign as it battles defending B. League champion Utsunomiya Brex on opening night of the regional league on March 1 at the Brex Arena.

The 7:30 p.m. encounter (Japan time) serves as the main game of the opener’s doubleheader that will have Anyang KGC taking on Taipei Fubon Braves in the curtain raiser at 5 p.m.

“EASL is excited to hold Champions Week in Japan, in collaboration with the B. League after over three years of no games on the court due to COVID-19,” said EASL CEO Matt Beyer.

“Basketball continues to rise in popularity in Japan and across the region, and EASL Champions Week will provide a foundation for our home-and-away season beginning in October 2023.”