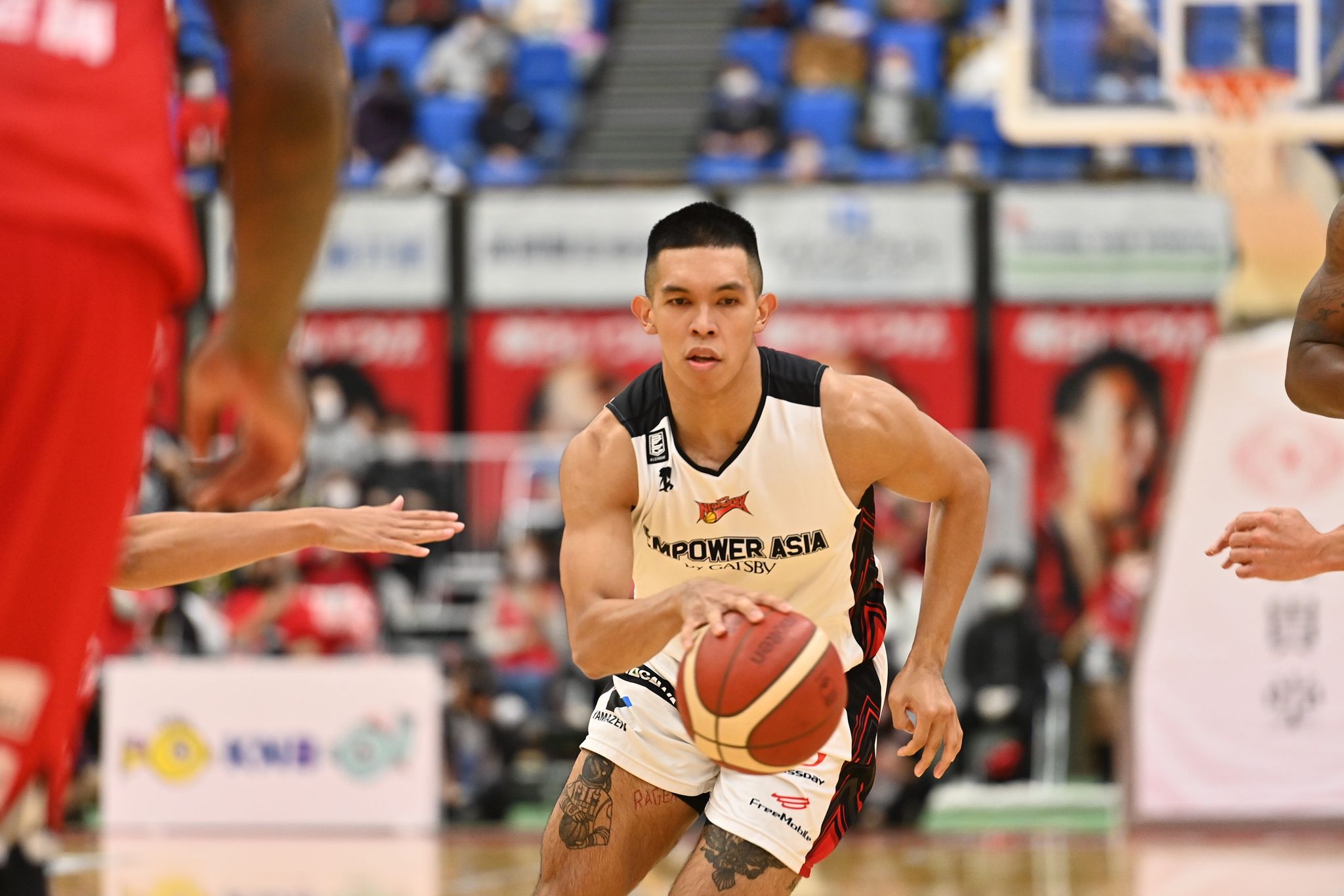 The scheduled game between San-En and Levanga set this weekend at Hokkai Kitayeru has been cancelled.

Levanga player Ryoma Hashimoto has yielded a positive RT-PCR test while as many as 10 players came into close contact with him.

Thirdy Ravena and the NeoPhoenix were looking to snap out of the funk they are in come the contest. They have lost 17 of their last 18 games to fall to a 4-22 record.

Up next for Thirdy and San-En is another showdown with bro Kiefer and Shiga on January 22 and 23 at Hamamatsu Arena.