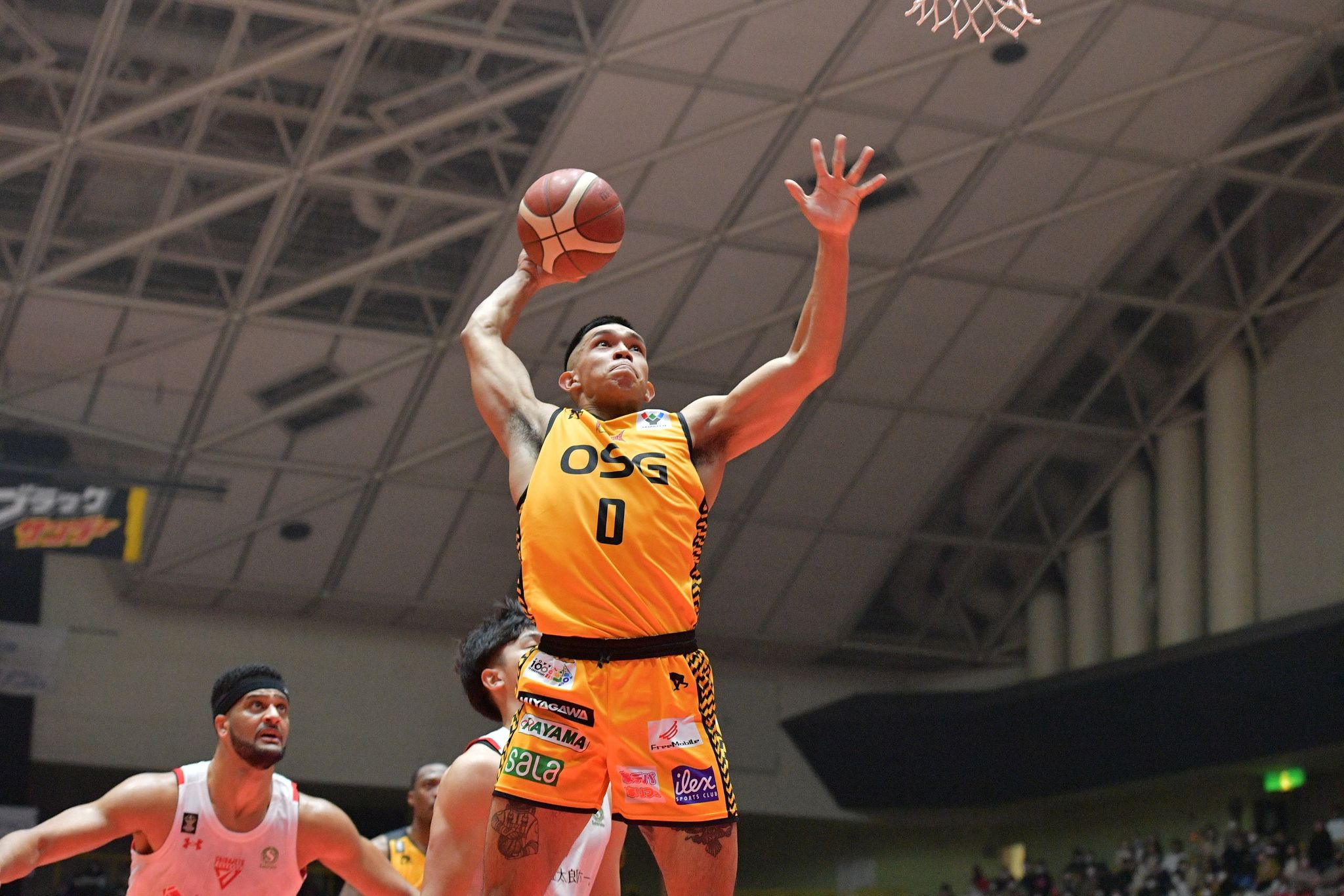 No Ravena will be playing in Wednesday’s 2021-22 B.League slate.

Thirdy Ravena and San-En’s game against Hiroshima has been postponed due to health and safety protocols.

The Dragonflies announced that one of its players tested positive in the RT-PCR test conducted by the team last Monday.

Nine other members of the team were close contacts.

This resulted in the game being scrapped.

Earlier, Shiga also announced that Thirdy’s brother Kiefer has been fined and suspended for their game against Osaka because of two unsportsmanlike fouls he was assessed last Sunday against Kyoto.

The NeoPhoenix are 8-31 in the standings while the Dragonflies are 21-21.