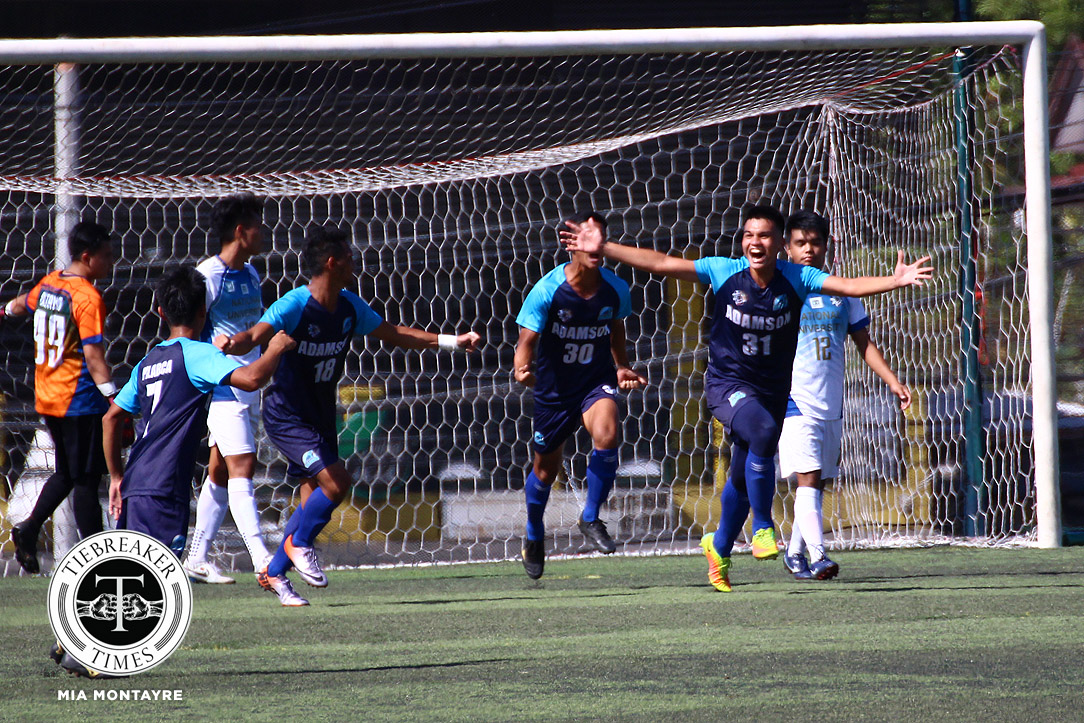 Perhaps the biggest sign of progress for Adamson University’s football program is apprehension after a draw.

Three days after their big win over the UP Maroons, the Adamson Soaring Falcons had to make do with a 1-1 draw against the National University Bulldogs, Sunday afternoon at FEU-Diliman.

“Hindi ako satisfied sa pinakita ng Adamson actually. We had a slow start, most especially in the first half, and we conceded also,” said Adamson coach Arvin Soliman after his side’s first assignment in the second round of the UAAP Season 81 Men’s Football Tournament.

The Bulldogs broke the deadlock in the 18th minute when NU forward Ivan Ouano shot past Soaring Falcons goalie Carl Viray. It was Ouano’s sixth goal of the season.

Come the second half, though, it was Adamson who raised their intensity. Substitutes Jesus Cayadong and Allen Lozano brought life into the Soaring Falcons’ attack, though the duo failed to find the back of the net from their good chances.

Nevertheless, a goal arrived for Adamson thanks to Ricardo Ortinez Jr. The Adamsonian scored off a set-piece in the 64th minute to give the Soaring Falcons the goal that they deserved.

Soliman’s men then thought they had scored the winning goal right at the death, but it was ruled out due to an infraction. Disappointment crept into Soliman’s face after the final whistle, but it’s a sign that a draw won’t do for Adamson these days.

There is no word as to when Adamson (8 points) and NU (9 points) play next. 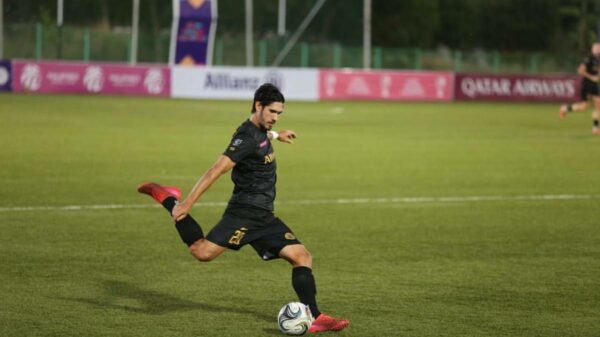 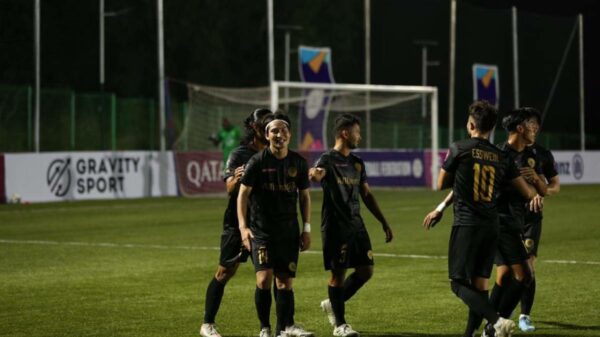 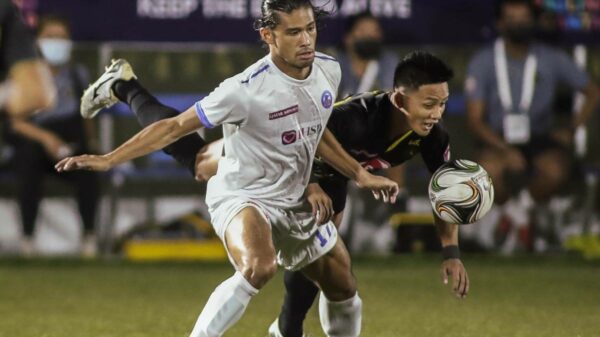