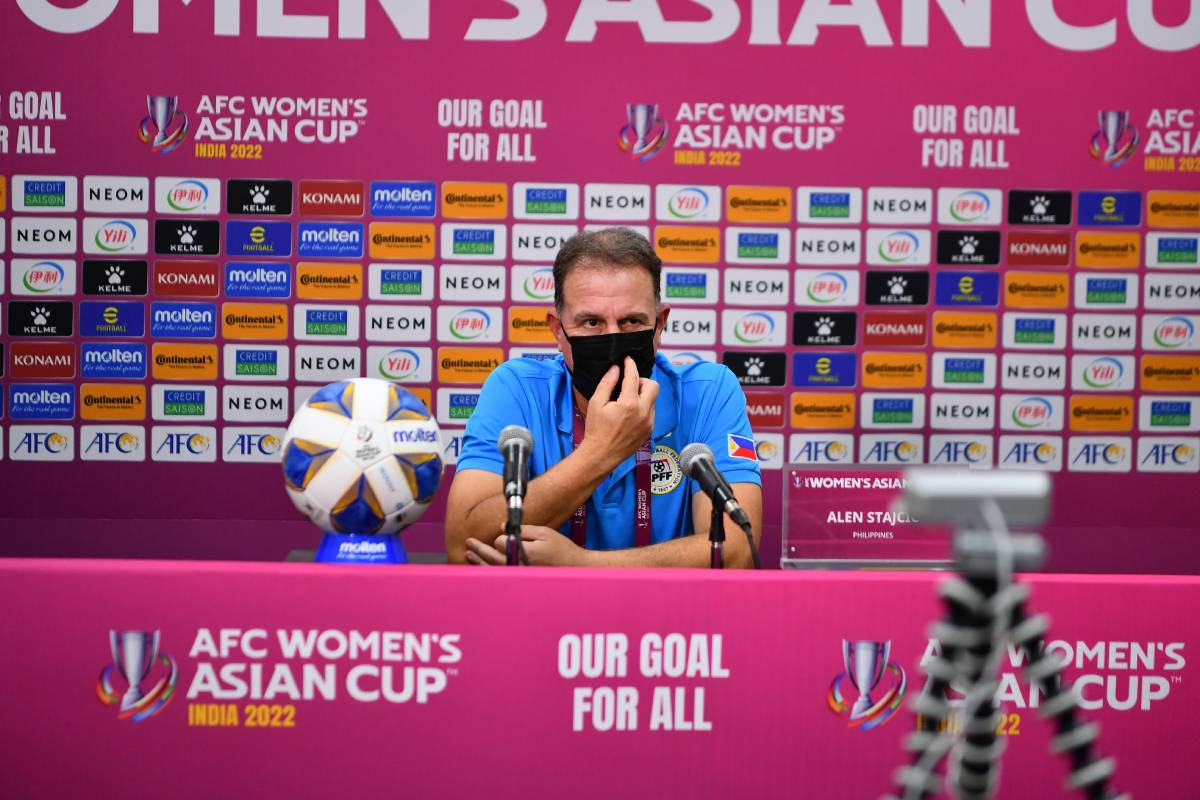 In his short stay so far with the Philippine Women’s National Football Team, Australian coach Alen Stajcic always emphasizes how proud he is to be given the responsibility of handling a national team and the challenge of lifting it to new heights.

Before replacing veteran coach Marlon Maro, the 48-year-old led his home nation of Australia from 2014 to 2019.

His magic touch is starting to work wonders for the Philippines as he led it to a historic 1-0 win over Thailand last Friday in the AFC Women’s Asian Cup 2022. “It’s a big weight off the shoulders of the players who’ve been in this team for a long time,” said Stajcic after the match. “In that respect, it’s fantastic but ultimately come midnight tonight, we’ve got to focus.

“We have a big game against Australia who are such a powerful team and one of the best teams in the world.”

During those five years in charge of the Matildas, the former Central Coast Mariners mentor was able to guide them to wins in the 2015 FIFA World Cup in Canada and the 2016 Rio Olympics in Brazil. He was also pivotal in the development of Chelsea striker and Australia captain Sam Kerr and France Division 1 Féminine exports Ellie Carpenter and Mary Fowler.

However, life plays a funny hand at times and Stajcic is now plotting for ways on how the Filipinas can thwart the Australian juggernaut, which drubbed Indonesia 18-0 with Kerr scoring five goals.

Any sense of patriotism and sentiment are on the back burner for him as he plots to help the Philippines navigate past its biggest challenge yet. 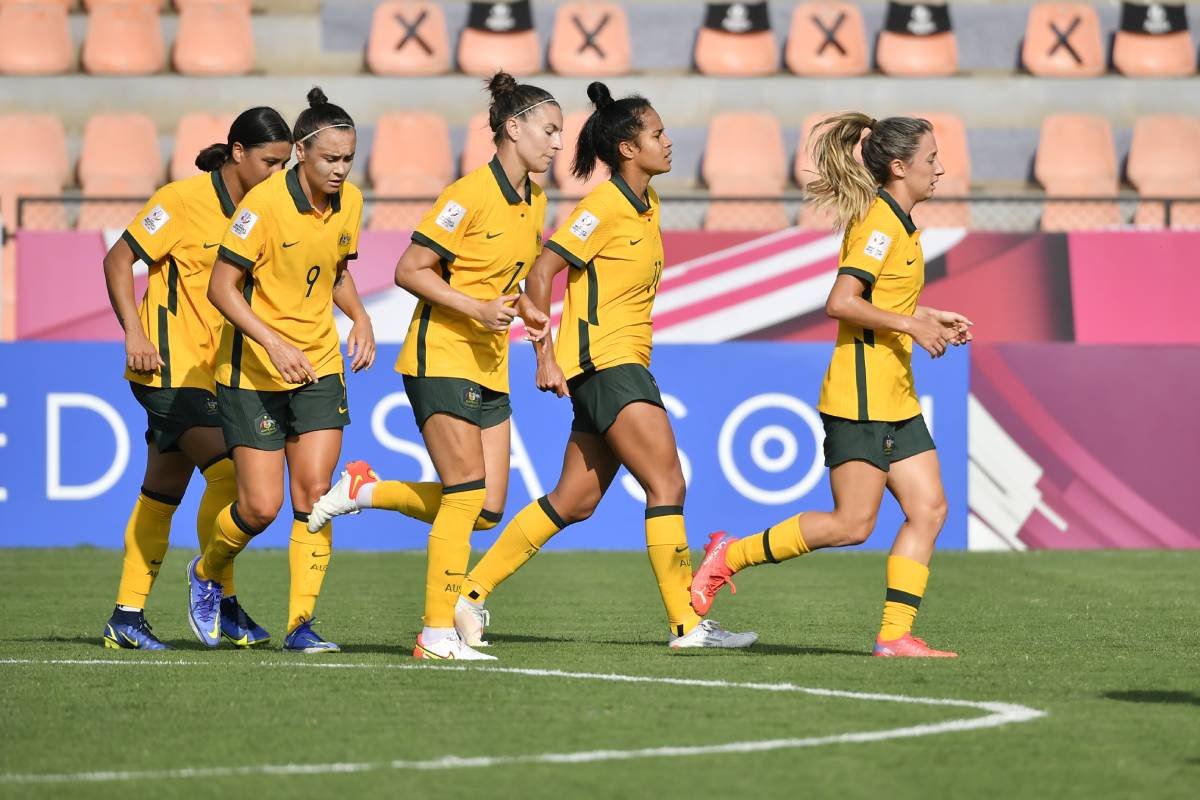 “My allegiances to where I was born and raised are put to one side,” stressed the two-time W-League Coach of the Year.

“I’m fully behind this team that I’ve spent the last three months with. We developed, I believe, a really special bond. They’ve already had a special bond, the core group of players, so I feel privileged to be allowed to come into that family, into that circle.”

Stajcic is just new to the program and there are already question marks as to how long he will stay in the post considering that the Philippines appointed eight head coaches in just 11 years.

Come what may in the next few months, he and his staff are fully determined to help the current batch excel further thanks to the warm acceptance that they have received.

“They’re a really, really tight family unit, this playing group, and they’ve really welcomed us with open arms so we’re gonna do everything we possibly can to give them the best chance of representing the country… and I think we saw a good example of that.”