The Philippine Superliga has been nominated for an award in the Asia’s Sports Industry and Conference 2018, league officials announced in the launch of the 2018 Chooks to Go/PSL All-Filipino Cup at the Club Pilipino.

“The PSL is the only one in the Philippines that was nominated in the SPIAA,” said Juico.

The SPIA-Asia is an award-giving body that discusses, recognizes, and celebrates sporting excellence and contributions to the development of sports in Asia.

The winner of the award will be announced on November 18 in Bangkok, Thailand.

“This shows that the PSL is truly the best league in the country. It shows that the league’s sincerity in developing local volleyball,” said MVP Sports Foundation’s Patricia Hizon. 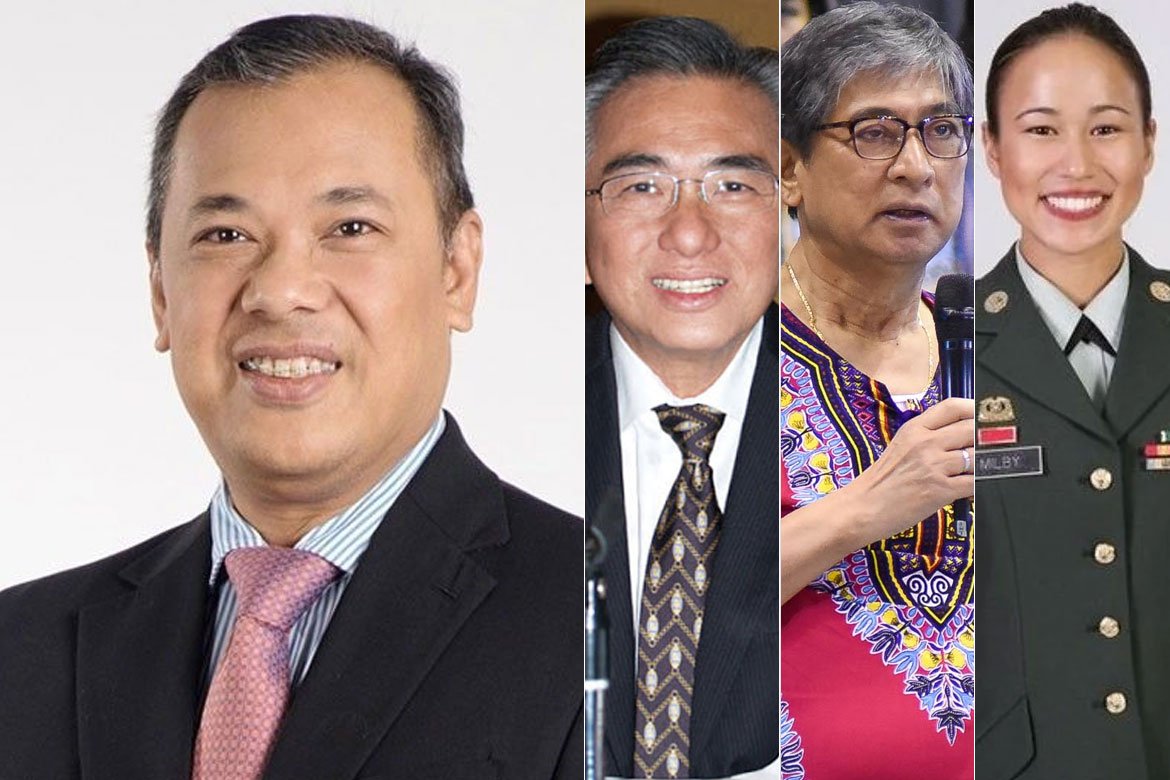 Another year of intense volleyball action gets underway as the Philippine Superliga formally rolls out its new season starting next month. Based on its...