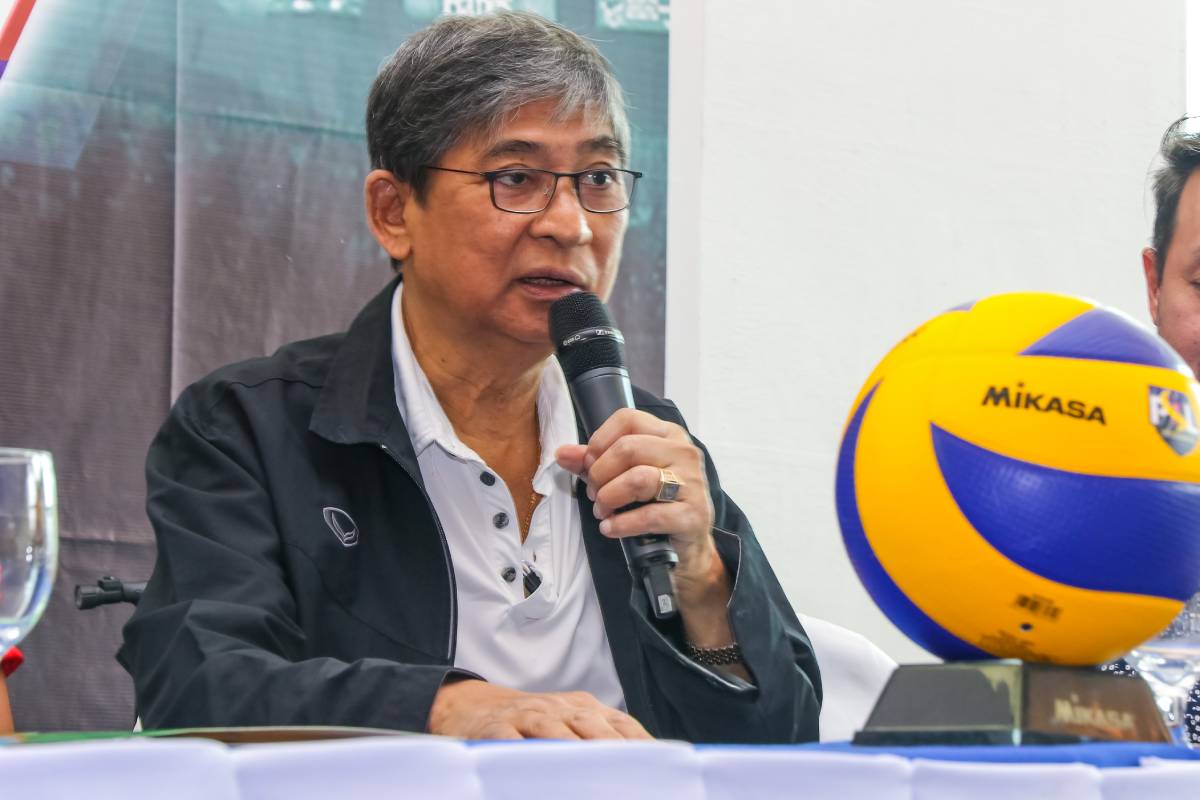 The Philippine Olympic Committee (POC) Executive Board lifted on Monday proved true to its word by trashing a resolution that declared Philip Ella Juico persona non grata and another suspending the Philippine Athletics Track and Field Association (PATAFA).

“The Executive Board of the POC fulfilled its gentlemanly pronouncement and has lifted the two resolutions rendered by the POC on the PATAFA,” said POC President Rep. Abraham “Bambol” Tolentino said after the board held an emergency meeting on Monday.

“The lifting of the resolutions hinged on the successful mediation between pole vaulter EJ Obiena and the PATAFA,” he added.

The Obiena-PATAFA rift ended Wednesday last week when both sides settled in a mediation spearheaded by the Philippine Sports Commission. As a result, the PATAFA has practically reinstated the world-ranked pole vaulter and will endorse his participation in international competitions.

“As projected, there were no objections and the motions of lifting were to be considered unanimous,” Tolentino said.

The two resolutions were passed on two separate occasions—the persona non grata in December and ratified by the POC General Assembly and the second, suspension of PATAFA which Tolentini deferred for ratification by the assembly last week.

“It is therefore with great relief to announce that the POC, lifts as we hereby lift the resolution declaring Mr. Juico as persona non grata and lifts also the resolution suspending PATAFA as member of the POC,” Tolentino said.

With the lifting of both sanctions, Tolentino said Juico and PATAFA will resume their active status with the POC.

“As I have maintained even before, there are no losers but only winners,” Tolentino said.

“The main winner being the Filipino athlete.”