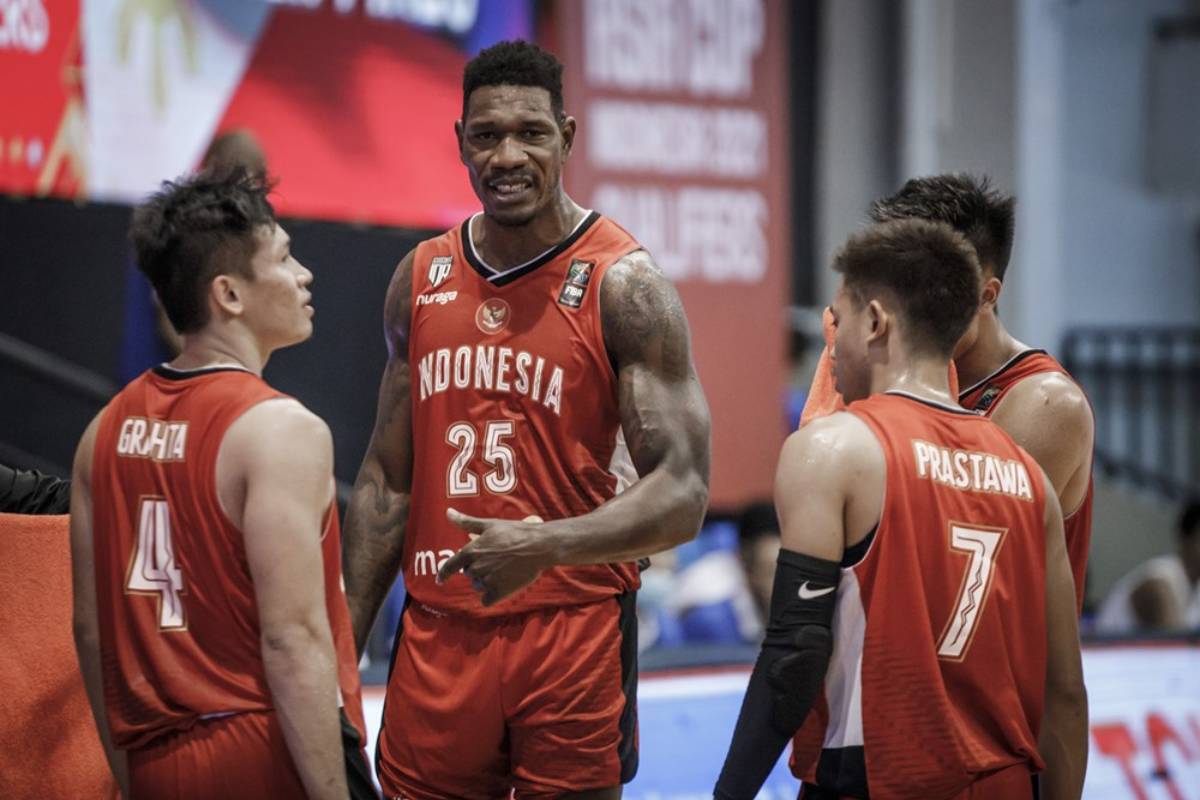 A frustrated Lester Prosper has had enough of Indonesian fans calling for his head after Timnas suffered a 51-76 loss to Gilas Pilipinas in the 2021 FIBA Asia Cup Qualifiers, Friday evening.

“We have Lester and one player who continues to train in Jakarta while waiting for his passport to be complete,” said Toroman referring to Marques Bolden.

“Before FIBA ​​Asia, we will decide who we will play.”

Comments stemmed from waiting to have Bolden, to removing Prosper from the team completely.

The 32-year-old naturalized Indonesian, who played as an import for Columbian Dyip, could not help but reply to those comments.

“Blame it all on me. I guess my double-doubles are not enough. I’m just doing my job,” said Prosper, who had 22 points, eight rebounds, and four blocks against Gilas.

“At some point, maybe the system and the coaching staff should be undecided [sic] as well.”

Brandon Jawato was also not available for the window as he is still recovering from a surgery.

Prosper then went on to ask.

“Even before I got here what games were won?

Prosper actually has a point.

Back in the 30th Southeast Asian Games, Thailand soundly defeated Indonesia, 98-76. The next time they faced off in the Manama window, Indonesia easily dispatched Thailand, 90-76.

Prosper is bracing for the moment Bolden replaces him, though. If so, he will still be grateful for the opportunity to play for Indonesia.

“But as I say if I’m done here, thank you for the ones that have supported me.