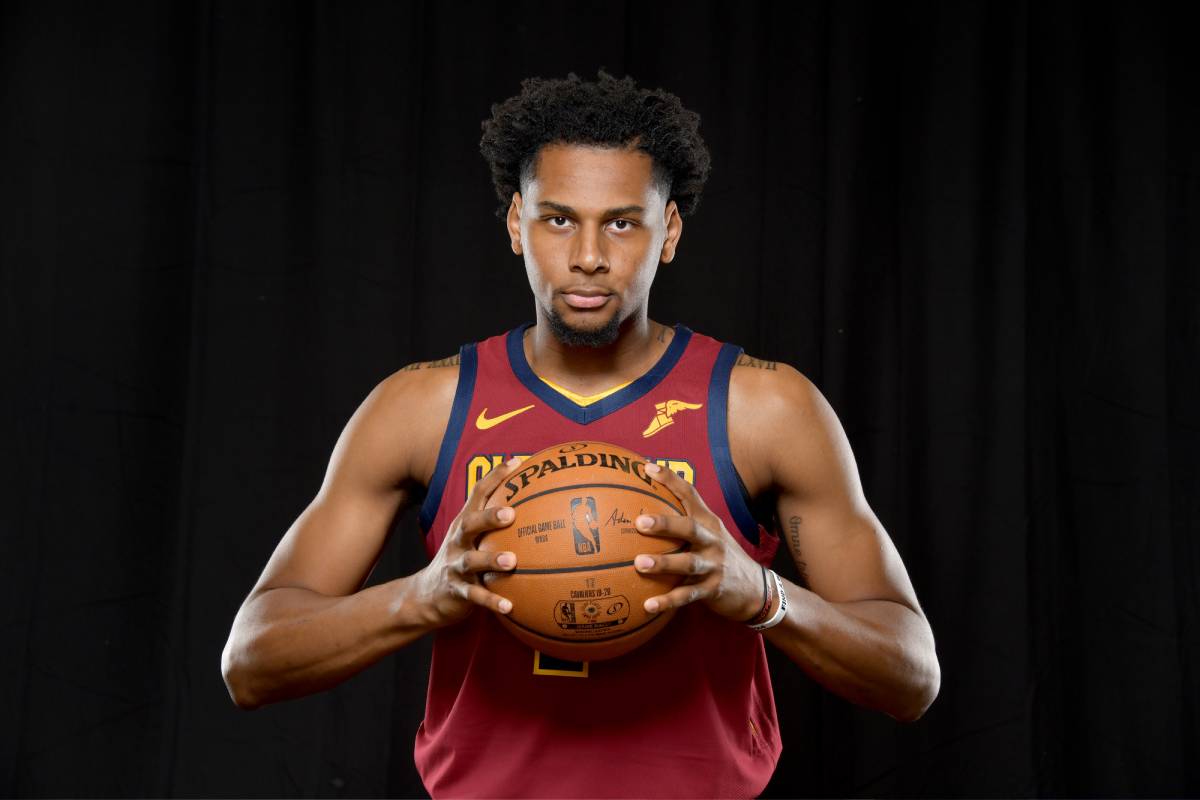 Indonesia is going all out in building its roster in time for the 2023 FIBA World Cup.

This as the Indonesian Basketball Association is looking to add former Cleveland Cavalier big man Marques Bolden to its pool of naturalized players that already includes Lester Prosper.

“We have with Lester a new guy who will get an Indonesian passport. He is Marques Bolden. We will see if he plays for the Asia Cup,” said Indonesia head coach Rajko Toroman after their 81-104 defeat at the hands of Korea, Thursday afternoon.

“We can choose between Lester or Marques.”

A standout from Duke University, he played seven games for the Cavaliers from 2019-21. He was also in and out in G League team Canton Charge.

Toroman is hoping that his papers make it by the 2021 FIBA Asia Cup which takes place from August 16-28 in Jakarta.

Moreover, the former Gilas head coach looks to have Brandon Jawato back by then. Jawato was not part of Indonesia’s lineup for the ongoing Clark window of the 2021 FIBA Asia Cup Qualifiers as he is still recovering from a surgery.

For Toroman, every tournament counts for them as they still need to finish in at least eighth place to qualify for the 2023 World Cup which is hosted by them, the Philippines, and Japan.

“Overall, we have to work more than anybody than Asia to reach the expectation of Indonesia.”