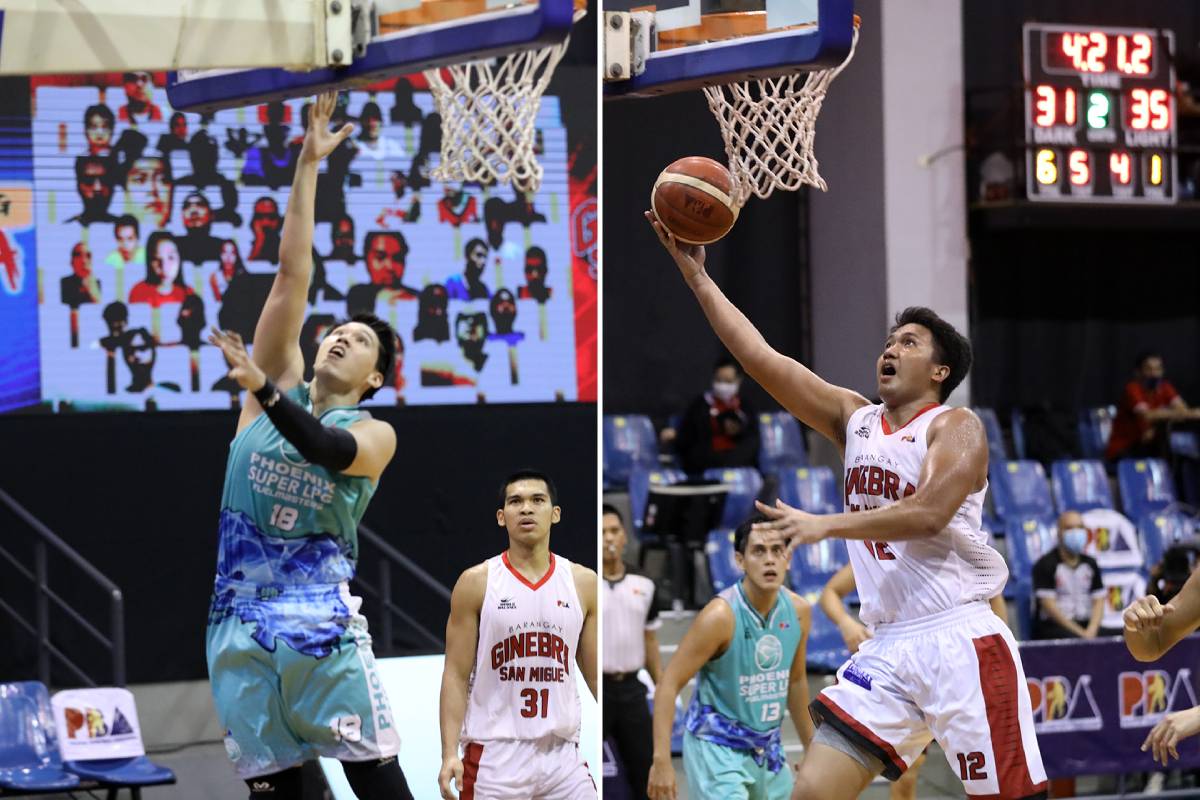 Many had pegged Justin Chua of Phoenix Super LPG to win the PBA Season 45 Most Improved Player award.

After all, the seven-year pro had averaged a league-leading 1.73 blocks to go along with 13.18 points, 6.82 rebounds, and 1.82 assists per game inside the PBA bubble. The 6-foot-6 big man out of Ateneo was also the rock of the Fuel Masters’ semis finish.

But as the winner was announced Sunday evening during a special virtual awarding ceremony, Prince Caperal of Ginebra was proclaimed as the season’s MIP.

Caperal, a six-year pro, normed 9.64 points, 4.0 rebounds, and 1.0 assists in the bubble. The 6-foot-7 big filled up the shoes left by Greg Slaughter in Ginebra’s championship run.

The product of Arellano only averaged 1.2 points and 1.5 rebounds in Season 44.

Caperal won by the thinnest of margins, though.

Unlike the rest of the awards, stats don’t matter in the Most Improved Player race – only the votes of the press, players, and PBA office counted.

The majority of the PBA Press Corps voted for Chua, which netted him 2,000 points. Meanwhile, a minority voted for Caperal, who garnered 303 points.

Balancing it out was the PBA office that voted for Caperal, which netted 2,000.

#ReadMore  Zikreev, Lasiri victorious at ONE: Inside The Matrix

Yes, the Most Improved Player race was that close.