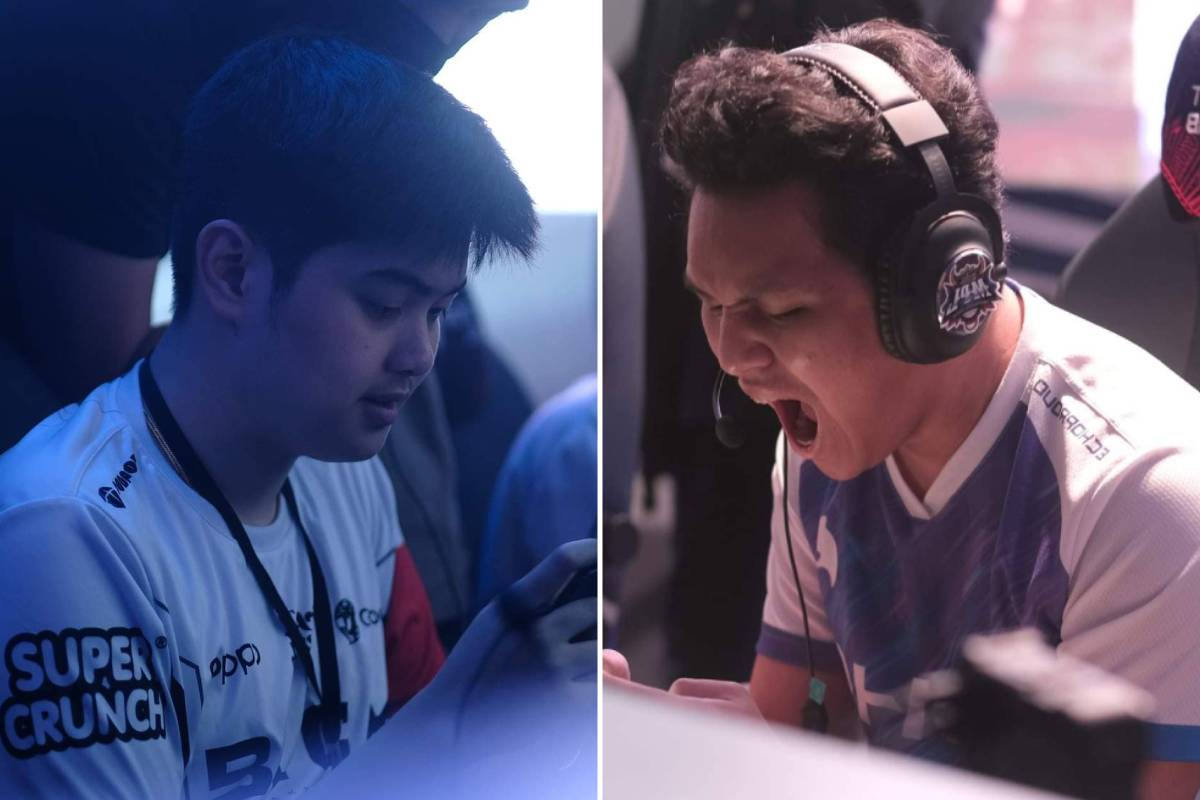 The postponed MPL Philippines Season 10 games due to Typhoon Karding will be played on October 3, Monday, the league announced on Tuesday night.

With the development, the league is set to hold games from Friday to Monday this week for the first time in recent memory.

RSG PH and Nexplay EVOS will open the final playdate of the regular season at 5:00 PM while the Blacklist International-ECHO match will follow at 7:30 PM.

Both matches were supposed to be played last Sunday but were called off due to the typhoon.

ECHO is currently at the top spot with 23 points off a 9-2 standing while Blacklist International (7-4) and Omega Esports (8-5) are currently tied at the second spot with 22 points each.