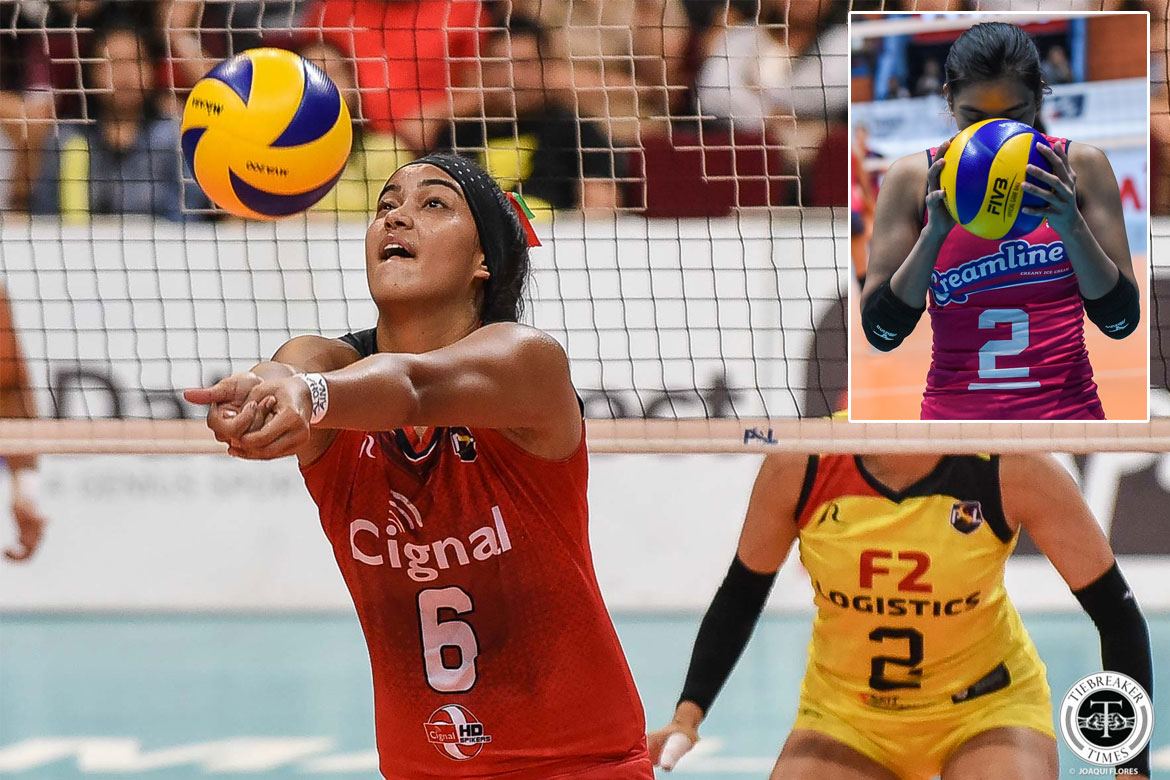 Alyssa Valdez has been playing competitive volleyball for over a decade, but never in her career has she ever went to war alongside a setter who towers over her.

However, that is bound to change once the Southeast Asian Grand Prix begins on September 20. It is where Valdez will feed off of the playmaking abilities of Alohi Robins-Hardy when they plunge into action for the Philippine Women’s National Volleyball Team.

Valdez stands at 5-foot-9 while Robins-Hardy measures 6-foot-3 in height. Given the six inches disparity between her and the attacking setter, the former Ateneo Lady Eagle could only poke fun at it.

Turning serious, the 26-year-old acknowledges that sharing the same court with an orchestrator as towering as Robins-Hardy would entail some on-court adjustments.

Needless to say though, the decorated outside hitter is more than willing to put in the work.

“I haven’t played with a setter as tall as Alohi,” shared Valdez.

She then continued, “Well, that’s why we’re going to Thailand to train and to play kasi for the longest time, you’ve seen me play with Jia [Morado] and Kim Fajardo na parang magkaka-height din naman kami. Rhea Dimaculangan also.”

While it might be a new experience for Valdez, the connection with Robins-Hardy is something that she looks forward to.

But more than the magic that they would weave together, the proud daughter of San Juan, Batangas is thrilled to get to know not just Robins-Hardy but also another Fil-Hawaiian in Kalei Mau.

“So, I’m really excited to learn so many things from them kasi for sure, iba rin ‘yung background and culture nila in terms of playing volleyball.”