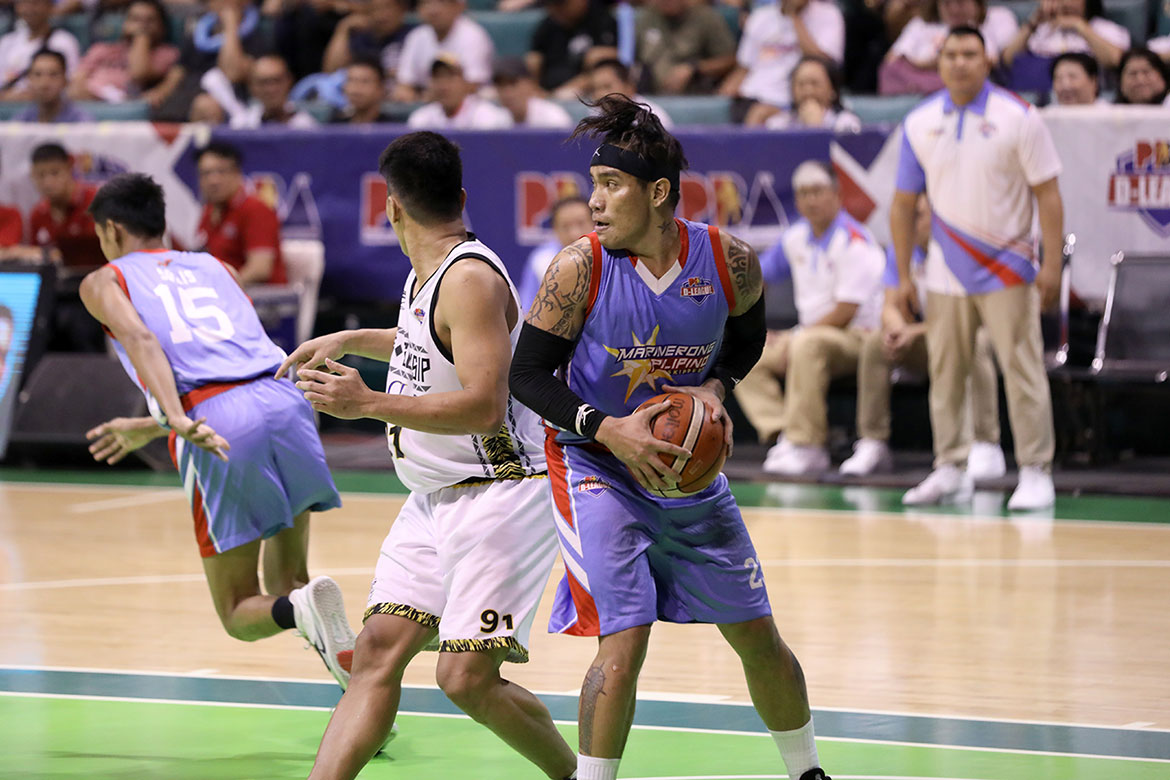 Eloy Poligrates made a strong case for his return to the PBA after being crowned the 2019 PBA D-League Foundation Cup Most Valuable Player, Wednesday at the Cuneta Astrodome.

The ex-pro could hardly celebrate the achievement, though. Two hours after the coronation, his Marinerong Pilipino lost to the BRT Sumisip Basilan-St. Clare, 74-60, in Game Two of the Finals.

The defeat stings much for the Skippers, since they miss out on the chance to sweep the Saints en route to their first-ever title since joining the developmental ranks in 2017.

Had they swept their younger foes, Marinerong Pilipino would have been only the third team in the league’s history to finish a conference with a perfect record, next to NLEX in 2012 and 2014. 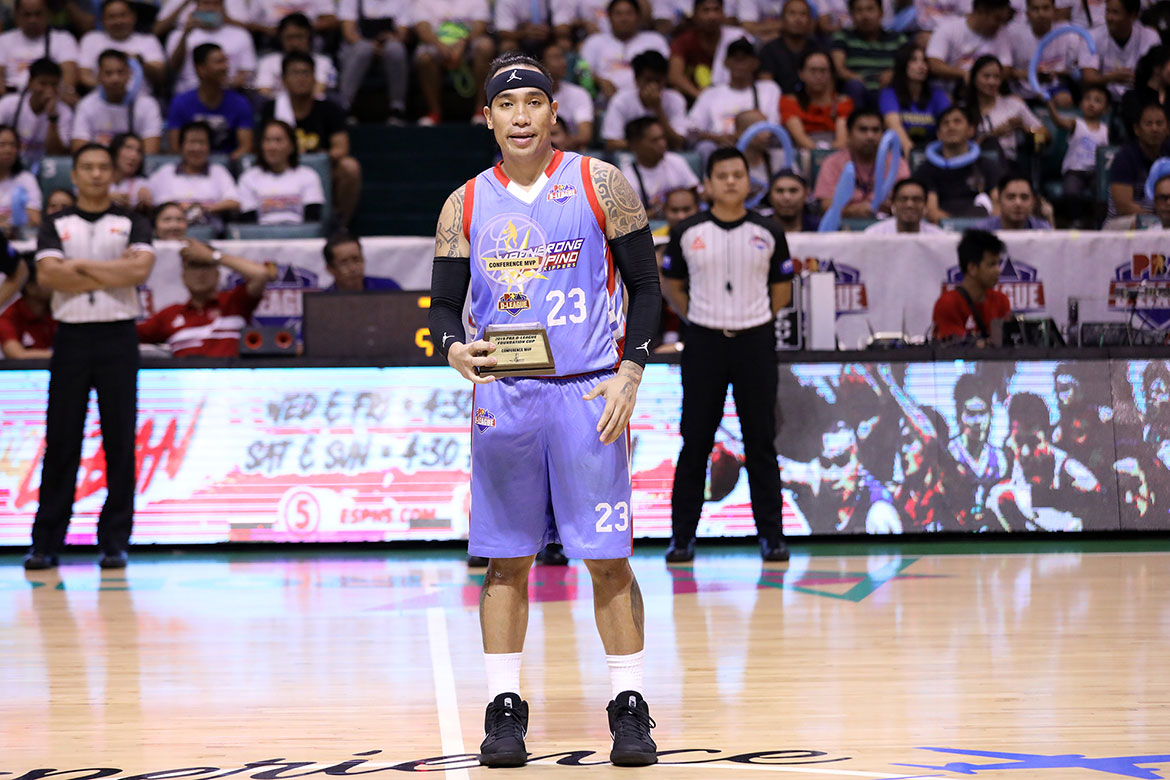 For the 31-year-old, it was not an issue of overconfidence, but rather lack of preparation.

Most of his teammates still have commitments to their teams in the Maharlika Pilipinas Basketball League. That ended up costing them, since it led to low attendance in their practices.

So to address that issue, Poligrates has called on his teammates to shift their focus to Marinerong Pilipino for the meantime so that they can play better — and possibly win it all — in Game Three.