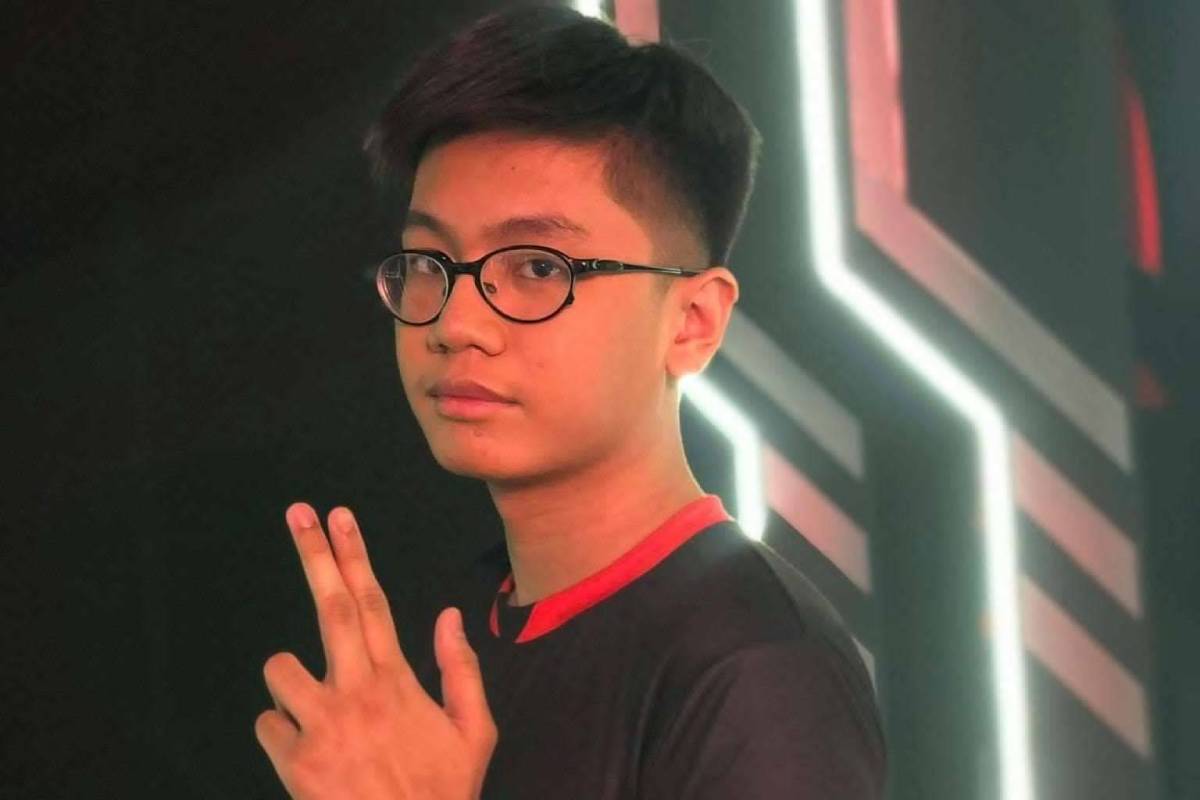 “Today, we announce Aspect’s release from our current ML:BB roster. We’d like to thank him for sharing his talents to the team and allowing us to experience his first MPL run with us,” read Playbook’s Facebook post.

“We wish him the best of luck in the future.”

Aspect was picked up by Playbook prior to its stint in The Nationals Season 2 Mobile Legends: Bang Bang conference where they settled for a third place finish.

With his fine play, Playbook then added Aspect in their MPL-Philippines Season Seven qualifiers roster with the jungler playing a significant role in the team’s ascent to the main draw.

The team, however, was hit by the pandemic early in the season which forced some of its players, including Aspect, to play at their respective homes which proved to be detrimental to the team’s campaign.

Playbook only managed to score three victories in 13 matches as they struggled to find their rhythm in the last half of the season. The team ended the group phase at the bottom of Group B which booted them out of the league.

Aspect reportedly had a falling out with some of the players from the team during the time that they were not together which forced LPE coach Brian “Panda” Lim to insert veteran Erwin “Yakou” Magno in their all-important bout against Execration in the final week.

#ReadMore  Kielvj out to prove AURA PH wrong in releasing him

Playbook will have to go through the qualifiers once more for the league’s eighth season.