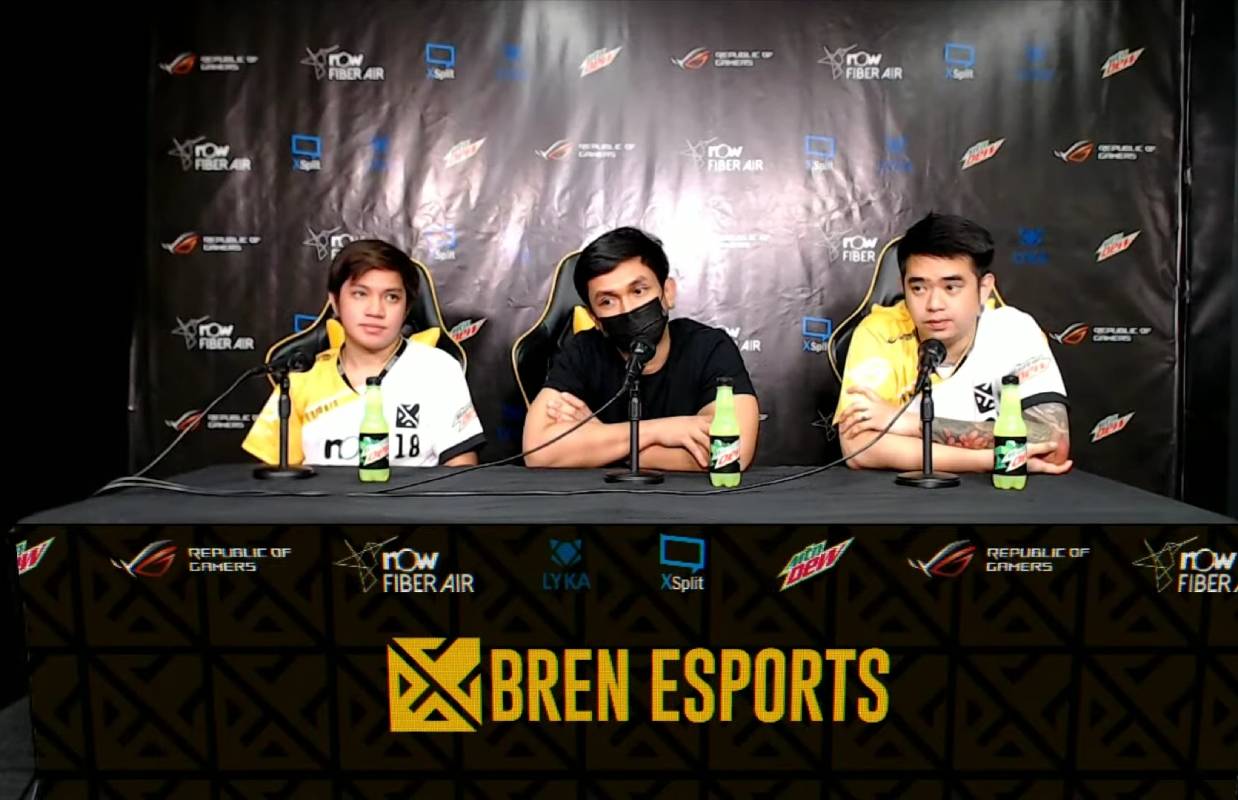 Yes, the reigning world champions have yet to win a single game in the domestic league.

Coch Francis “Duckeyyy” Glindro and team captain Angelo “Pheww” Arcangel can both agree that two specific things need to change in order for the defending champions to get over the hump.

“I think the biggest factor right now that’s hindering us to win games is the mindset. Kailangan naming baguhin,” admitted Duckeyyy moments after their third consecutive loss against Aura PH.

“So dalawang bagay, mindset and disiplina.”

Prior to the MPL-Philippines Season Seven, BREN Esports reached the apex of Mobile Legends: Bang Bang after a momentous victory in the M2 World Championship.

BREN Esports then had a well-deserved long break right after which kind of worked against them when the MPL season commenced.

The team, who had a dominant Game One outing against ONIC PH, dropped two consecutive matches which led to their debut loss.

Heavily-favored in their second match, BREN Esports still continued to drop the ball against Nexplay Esports which resulted in an embarrassing defeat via a sweep.

And just when everyone thought that they already hit rock bottom, the world champions — who was once again at match-point — dropped Games Two and Three against Aura PH for a 0-3 start to their campaign.

BREN Esports looks to break its slump against Execration on Sunday at 4:00 pm.