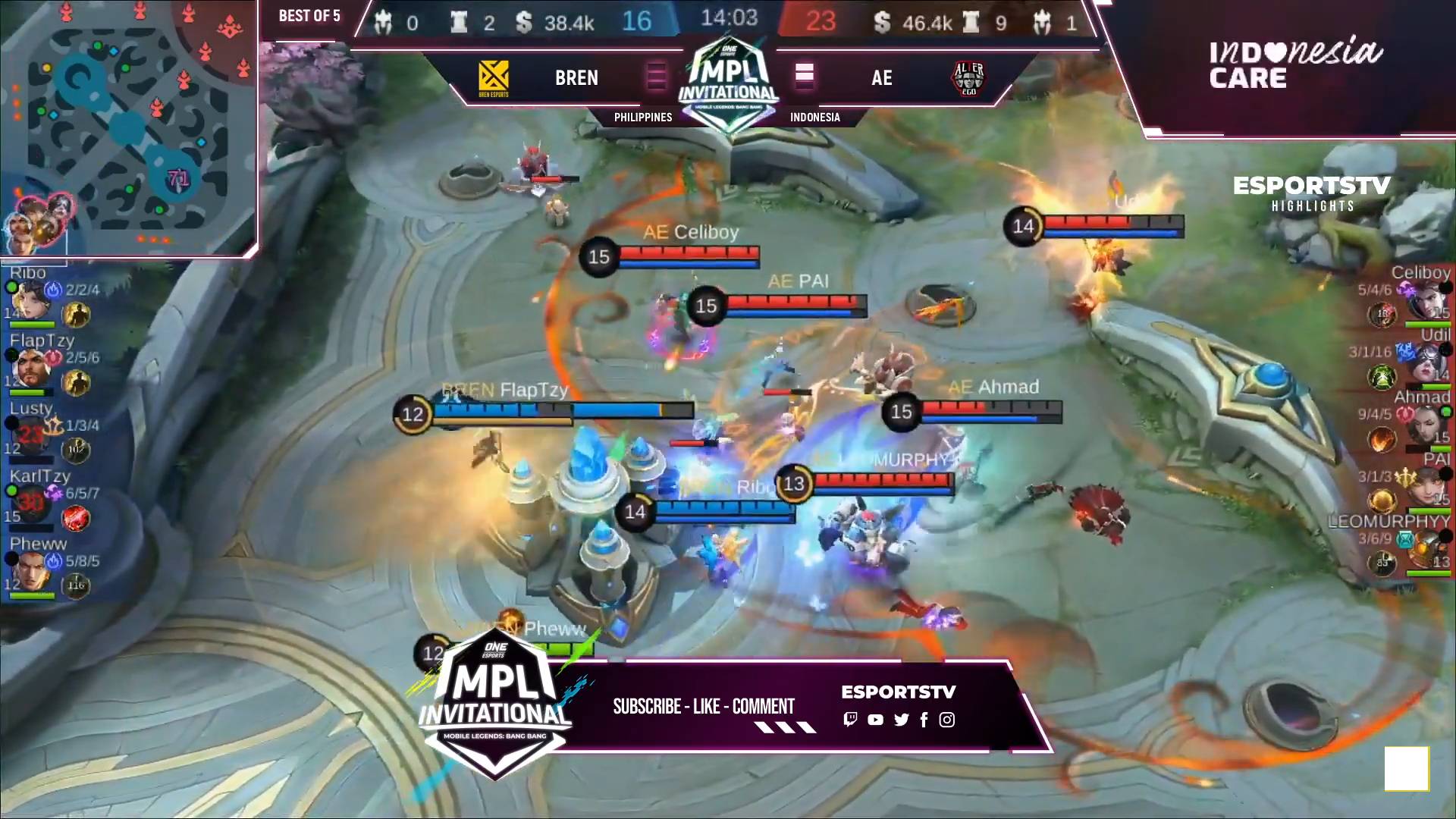 The reigning MPL-Philippines champion received a painful 0-3 whipping from the LEOMURPHYY-led Alter Ego in the best-of-five grand finals.

LEOMURPHYY (Jawhead) was able to put pressure on KarlTzy (Roger) early in the game, helping Alter Ego take down the BREN core three times entering just the seven-minute mark of the match.

Not wanting to go down without a fight, the Filipino child prodigy rose from the dead. He snatched a triple kill on Udil (Pharsa), LEOMURPHYY, and Celiboy (Claude) to give BREN Esports a fighting chance against the MPL-Indonesia grand finalist.

However, Udil’s burst damage coming from his Feathered Airstrike proved to be the problem that BREN Esports could not overcome.

Udil put up four kills, a death, and 17 assists, while Ahmad (Benedetta) finished with 10 kills, four deaths, and five assists.

Alter Ego dominated games one and two through Celiboy’s excellent Brody performances. He won the tournament MVP plum, tallying a total of 69 kills, 21 deaths, and 74 assists in the entire MPLI. Alter Ego also went undefeated in the tournament, ending the ONE Esports-backed tournament with an 11-0 win-loss record.

The Indonesian powerhouse took down reigning MPL-Indonesia champion RRQ Hoshi in the quarterfinals and Geek Fam ID in the semifinals.

BREN Esports will be finishing up their The Nationals MLBB campaign before gearing up for the M2 World Championships this coming January.

#ReadMore  Jerrick Balanza says 'underdog' Letran will not back down vs San Beda
In this article:2020 ONE Esports: MPL Invitational, alter ego, BREN Esports, KarlTzy, Ribo