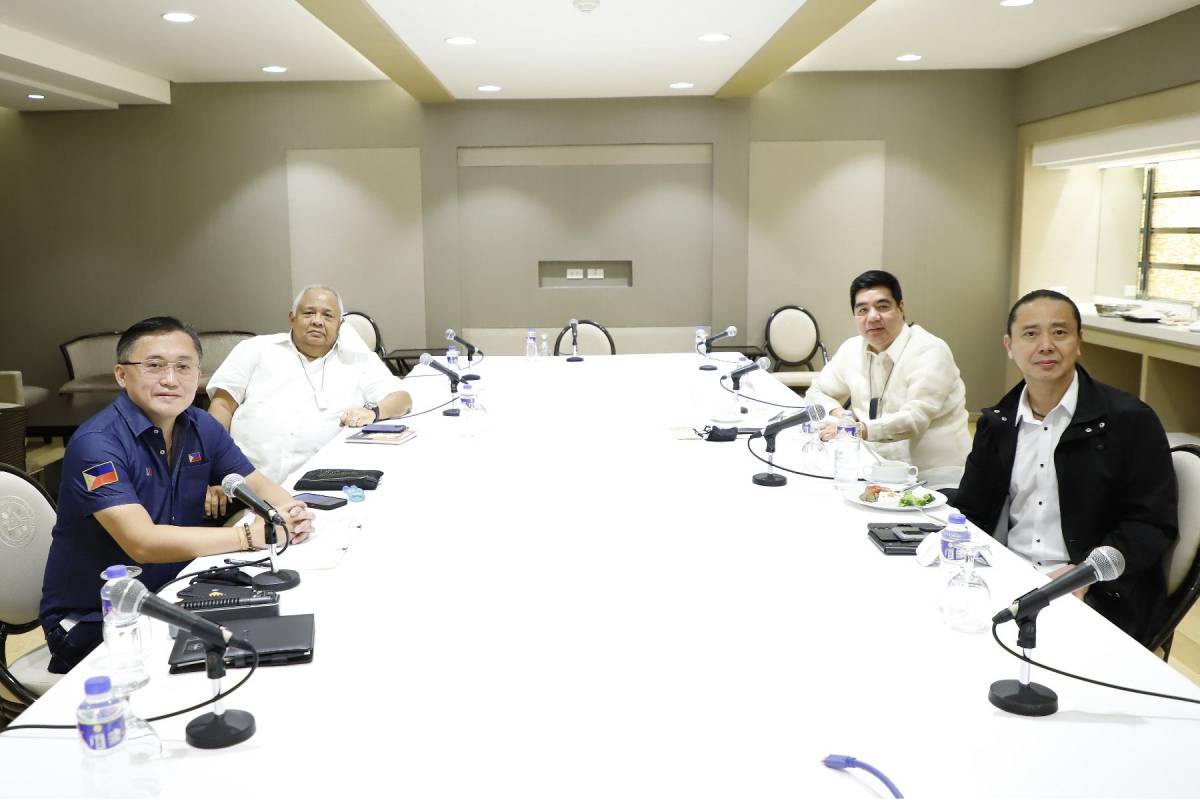 PBA teams could begin holding scrimmages by May 18 at the earliest following the approval of the Inter-Agency Task Force (IATF), Friday.

The league has finally been given the green light to hold full practices in areas under General Community Quarantine (GCQ) and modified GCQ, indeed a big development in its aspirations to stage Season 46 amidst the pandemic.

Still, scrimmages are subject to the health protocols imposed by the Games and Amusements Board (GAB), the local government, and the league per se.

Marcial said that he will meet the coaches and managers of teams next week to discuss matters, such as the updated set of safety measures.

Teams have only been practicing per batches before the implementation of stricter lockdown measures in Metro Manila and the neighboring provinces of Batangas, Cavite, Laguna, and Rizal due to the spike in COVID-19 cases,

Batangas City has already agreed to host training camps since it is under GCQ, and Marcial and Co. had already inspected three possible venues for such — Batangas City Coliseum, Lyceum-Batangas, and Batangas State University.

#ReadMore  Tony Mitchell hard on self after blowout loss: 'I'm supposed to help them'

But the city down south isn’t the only location that teams could hold workouts at, as there are also others eyeing to stage their practices up North — particularly in Ilocos Norte and in Clark, Pampanga.

For Marcial, it’s all up to the teams where they prefer to practice, as long as they comply with the necessary requirements.