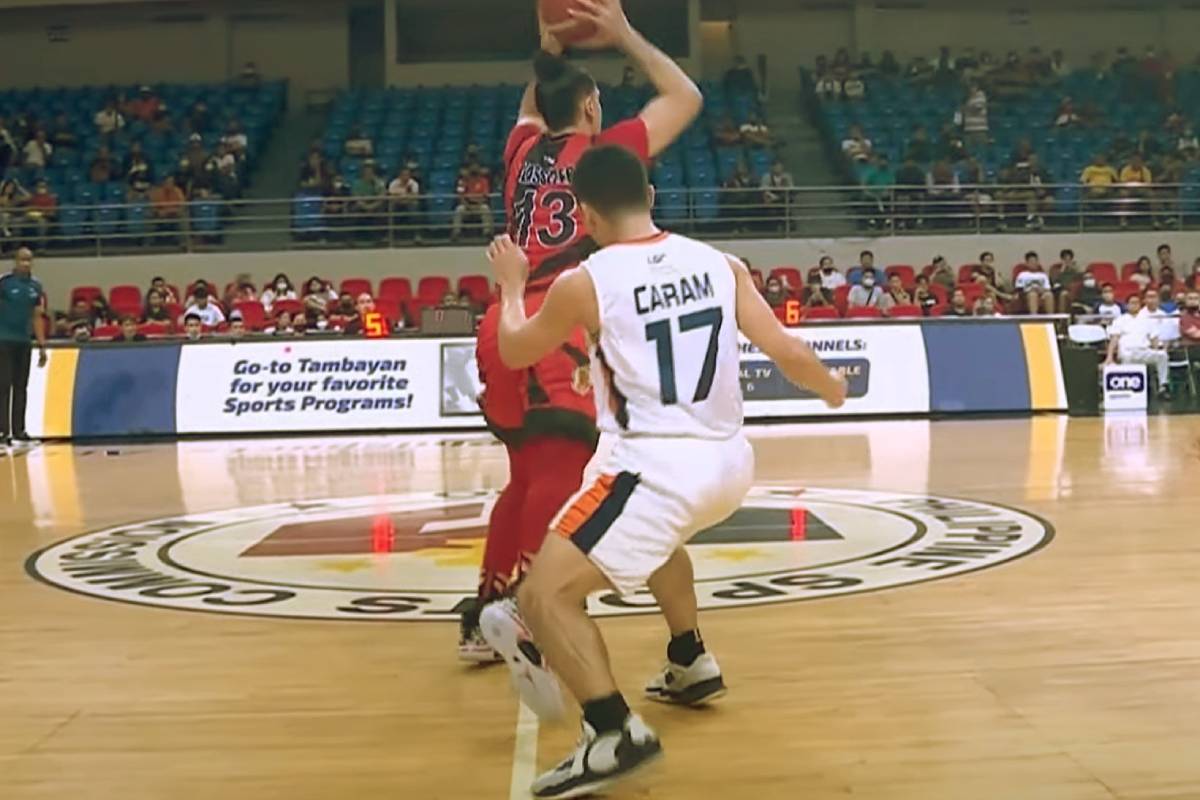 The Philippine Basketball Association has suspended the referee who missed an obvious infraction late in San Miguel’s win over Meralco last Friday.

Peter Balao has received the sanction for failing to call the backcourt violation on Marcio Lassiter in the dying seconds of the Beermen’s 113-108 escape in the penultimate Commissioner’s Cup elimination round match-up.

The veteran sniper committed the infraction when his left foot crossed the centerline upon harassment from the Bolts’ defense. However, no whistle blew.

Lassiter then passed the ball to import Devon Scott, who would go on to make his free throws to seal the victory — and avert disaster for his side.

SMB witnessed its 25-point lead melt down to just three with 10.4 seconds to play.

Commissioner Willie Marcial said that Balao has been suspended for the rest of the conference, although it doesn’t stem from that missed call itself.