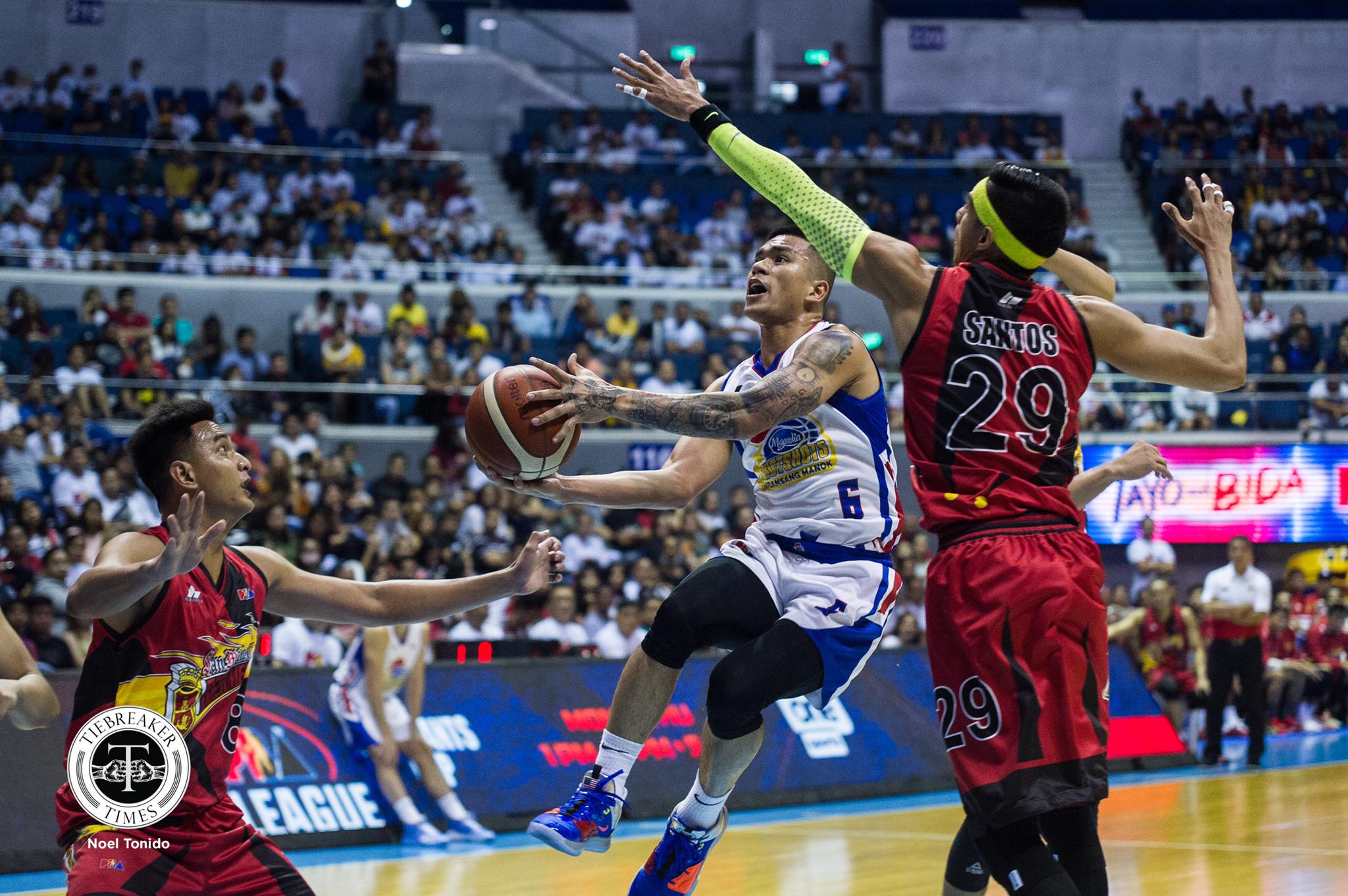 The PBA is targeting an October resumption of its 45th season, which has been suspended since March due to the novel coronavirus (COVID-19) pandemic.

The league has had its fingers crossed regarding its return, but hopes have risen now that Metro Manila is back under general community quarantine from Aug. 19-31.

With that, the league’s official website reported that the PBA is pushing through with its immediate plans, in particular the swab tests for the members of the 12 ball clubs.

Players and staff of all other PBA squads, meanwhile, will be tested at Makati Medical Center on Aug. 20 and 21.

If test results come out negative, teams can then proceed with their non-scrimmage training, guided by strict health protocols.

“They would have the go-signal to do so, but they have to follow our guidelines and protocols.”

The aforementioned guidelines for practices have been tweaked with the help of the Games and Amusement Board (GAB).

This includes a policy that the health officer accompanying the four players and the coach during the per-batch workouts must have a medical background.

Testing will now take place every 14 days instead of 10, and players are now allowed to take a shower after practice.

Still, the players should strictly follow the home-gym-home routine of the closed-circuit concept, which is used by the Bundesliga in Germany.

The league was able to adjust its protocols after the capital and four provinces were put under modified enhanced community quarantine from Aug. 4-18.

The reimposition of MECQ was in answer to the call of the medical community, who sought a “timeout” to prevent the collapse of the health system.

But now that it is GCQ once again starting August 19, Asia’s pioneering pro league hopes that the situation will improve.

Pro play — particularly basketball and football — is allowed under MGCQ as stated in the Joint Administrative Order signed by the GAB, the Department of Health, and the Philippine Sports Commission.