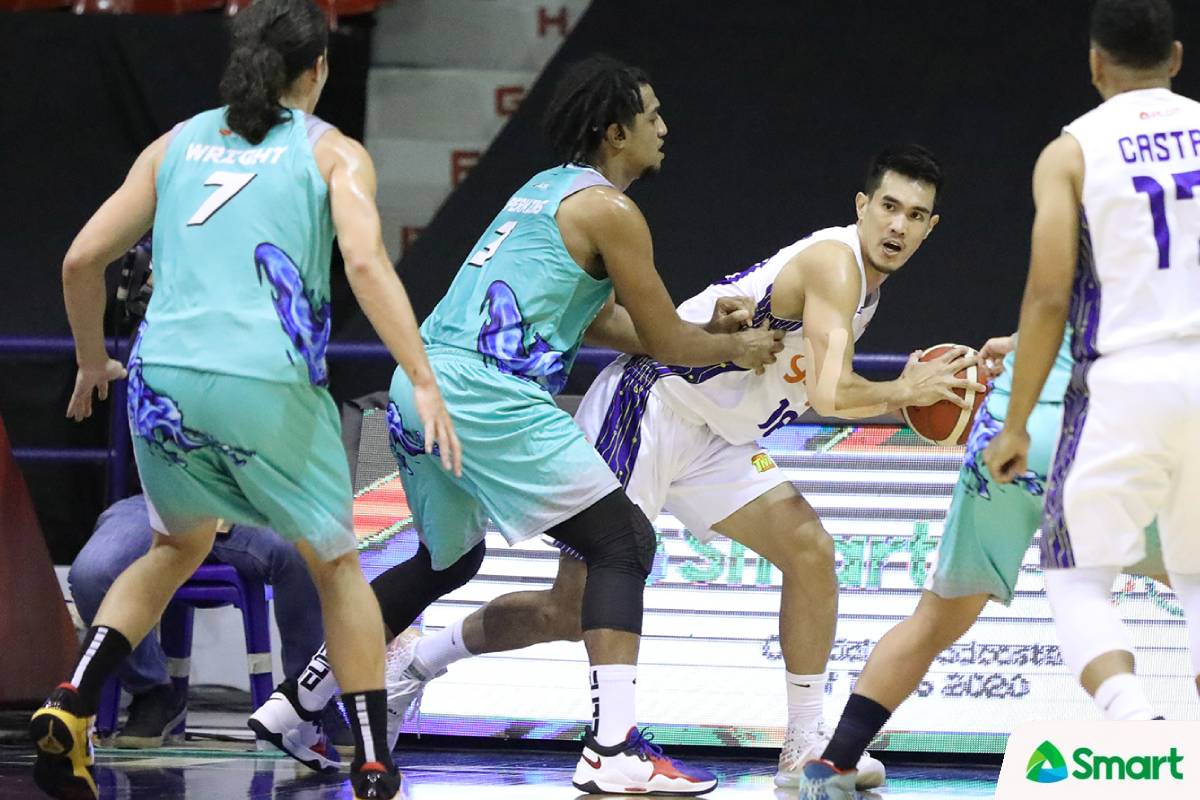 Troy Rosario starred in the fourth quarter as TNT disappointed Phoenix Super LPG, 84-80, to extend its unbeaten run to three in the 2021 Honda PBA Philippine Cup, Sunday evening at the Ynares Sports Arena in Pasig,

And when the Fuel Masters tied the game up at 80 following RJ Jazul’s corner three-pointer, Rosario tipped in the missed shot of Mikey Williams to put his side ahead again with under two minutes left in the game.

He also came up big on the defensive end in the dying seconds, halting Matthew Wright’s attack that forced the latter to pass it out to Jason Perkins, who then failed to make his lay-up over Roger Pogoy.

Rosario finished with 15 points and eight rebounds as the Texters successfully overcame a slow start that saw them trail by as many as 16.

“And I think that took a lot of weight off his shoulders. Sabi ko, ‘Maglaro ka lang.’ I don’t need you to be Ranidel, I need you to be Troy. I need the best Troy Rosario. And fortunately, he’s responding so far,” he added.

Pogoy supplied 15 points, while Jayson Castro provided 10 markers and nine assists in the victory that kept TNT in the second spot of the standings.

“Still a long way to go,” said Reyes of their good start. “Apparently, as you can see, I don’t think we’ve played even three good quarters.

“I know we were able to play a couple of good quarters. We played the second quarter really well. I thought we played the fourth quarter well. But we’re at the stage where we should be able to string four good quarters together.”

Wright, meanwhile, had 15 points against seven turnovers to lead Phoenix, who have now lost back-to-back outings for a 1-4 record.

Perkins made 14 points on 14 shots. Vic Manuel had 13 points, 10 of which he made in the first quarter that saw them zppm to a 24-8 start. Chris Banchero and Aljun Melecio chipped in 12 and 11 markers, respectively.