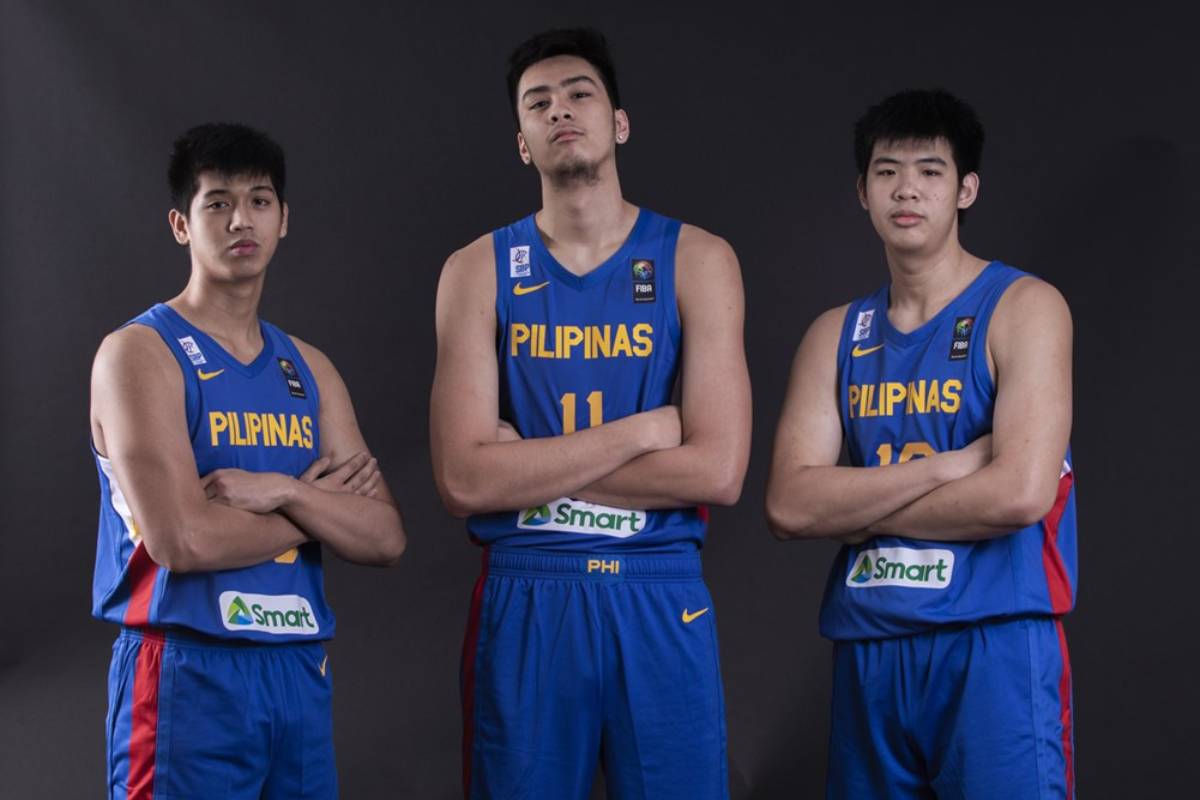 The PBA on Saturday announced numerous amendments to its policies, one of which involves the age requirement of possible draft applicants.

From 21 years old, the league has decided to lower it to just 19, provided that the athlete has spent several years in college.

Deputy Commissioner Eric Castro explained their reasoning behind the change — to give the collegiate players an option to turn pro early.

Education wouldn’t be an issue as well, he added, since the league vowed to assist them in pursuing their degree through the players’ trust fund.

“The reason why binaba namin ‘yung age natin is to give opportunity for some players, the collegiate players, to turn pro,” he said in a virtual presser. “So we have adopted the hardship rule of the NBA also.

But what about other cases, such as Kai Sotto’s? What if the 7-foot-3 slotman decides to take his act to Asia’s pioneering pro league?

You see, the second-generation cager turned 19 just last May 11. By age alone he’s eligible, but he does not have any college background yet.

So, what happens should he really go to the PBA? When asked, the league’s response was simple: He has to wait until he turns 22.

An aspirant who does not have a college education will only be allowed to apply for the draft when he’s 22, according to the league.