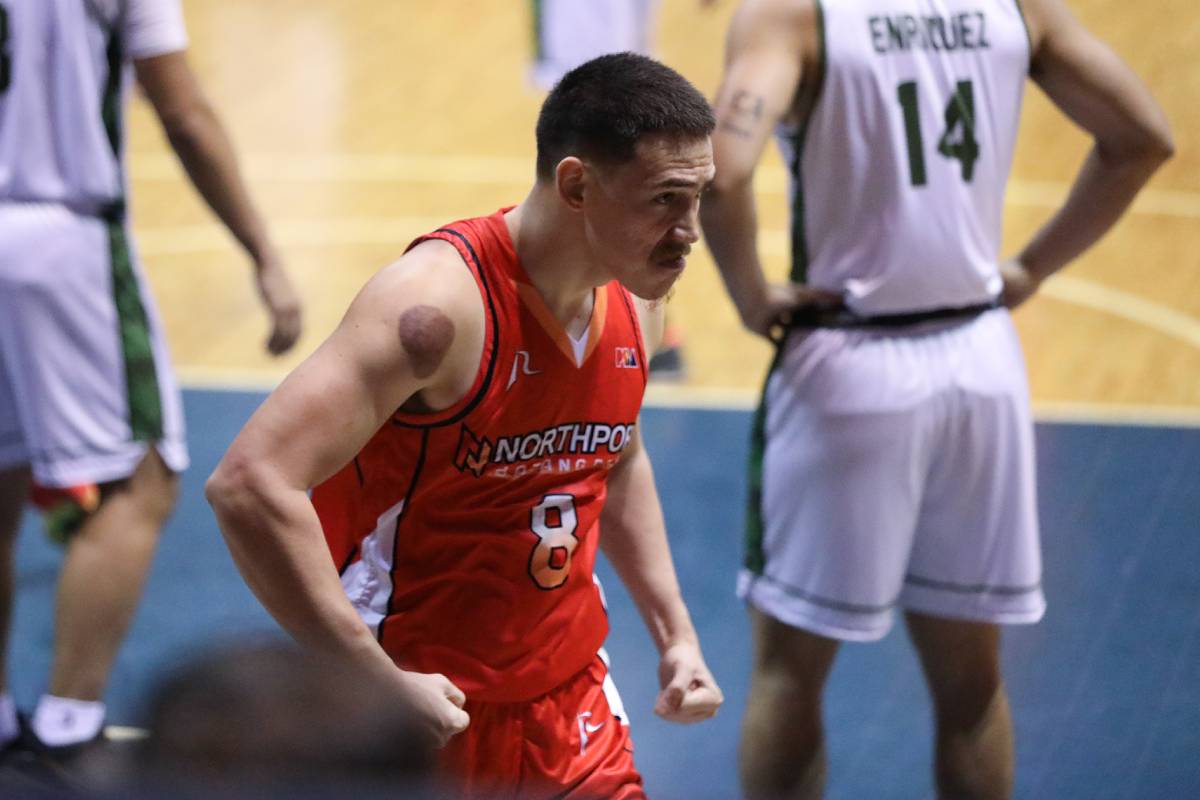 NorthPort has grabbed a share of the PBA Philippine Cup leadership after its 100-86 conquest of Terrafirma, Saturday night at the Ynares Center in Antipolo.

Still undermanned due to various reasons, the Batang Pier are surprisingly off to a 2-0 start for the first time since the 2019 Commissioner’s Cup, the very same conference where they ended up as the No. 2 seed at eliminations’ end.

Robert Bolick flirted with a triple-double with 26 points, 10 assists, and eight rebounds as NorthPort is now atop the standings with San Miguel (2-0).

Jamie Malonzo continues to play solidly as he finished with 19 points and 16 rebounds, his second double-double already this season.

Kevin Ferrer has been consistent as well with his production after submitting 15 points. Rookie JM Calma contributed 12 points and nine rebounds, while 40-year-old Arwind Santos chipped in 10 markers and seven caroms.

NorthPort will look to make it three in a row when it takes on the 0-2 Magnolia on Wednesday, June 15, 3 p.m. at the Mall of Asia Arena.

Joshua Munzon and Juami Tiongson, meanwhile, had 24 points apiece to lead the hard-luck Terrafirma, who lost three players to injuries.

The Dyip first lost Eric Camson barely three minutes into the game due to a bad fall, then Isaac Go with 5:24 to go in the opening period. The Gilas pool member suffered an apparent knee injury following a rebound play.

Ed Daquioag was stretchered out and sent to the hospital during the third canto due to a broken ankle. His ankle bent outward after an awkward landing as he challenged the shot of a driving Bolick at the 5:26-mark.

Terrafirma still gave the Batang Pier a scare late in the third by cutting the lead to just six after being down by double digitis, but the latter was just too much to handle as Bolick spearheaded the breakaway.

The Dyip have lost twice in as many games now. They look to get their first win against Phoenix Super LPG on Friday, June 17, at Ynares Center.