Robert Bolick returned with a bang as NorthPort compounded on Blackwater’s struggles, 116-103, to stretch its winning streak to four in the 2021-22 PBA Governors’ Cup, Wednesday at the SMART Araneta Coliseum.

Robert Bolick returned with a bang as NorthPort compounded on Blackwater’s struggles, 116-103, to stretch its winning streak to four in the 2022 PBA Governors’ Cup, Wednesday at the SMART Araneta Coliseum.

Just days removed from his Gilas Pilipinas stint in the FIBA World Cup Asian Qualifiers, the star guard had 30 points, 11 rebounds, and six assists as the Batang Pier improved to 4-5 to stay on track for a quarterfinal spot.

Bolick scored eight in the third quarter, including the wide-open lay-up off a Jamie Malonzo block with 3:15 left to kick-start a fiery 16-4 blitz that turned an eight-point lead to a 95-75 advantage entering the final chapter.

And when the Bossing made a mini-run to knock within eight again, the third-year gunner was there to help out in applying the finishing touches, preserving the efforts of Arwind Santos in keeping their foes at bay.

Jamel Artis had some respite this time around after playing for 48 minutes in NorthPort’s last two games. The American cager finished with 26 points and nine rebounds in the 45 minutes and 35 seconds he saw action.

Santos, on the other hand, continues to be the team’s steady presence as he notched 21 points and 13 rebounds. Reigning PBA Press Corps Player of the Week Jamie Malonzo made 16 points, as Jerrick Balanza added 10.

“It’s a total team effort,” Jarencio said. “Everybody stepped up, especially in the first group. Ano lang ‘no, everybody wants to win. And then, because from 0-5, we worked hard for these four straight wins.

“Siyempre may mga exceptional players. Robert coming back, and then Jamel (is) steady, and then Arwind Santos, ‘no, consistent. Kaya ano eh, everybody’s helping. Lahat, everybody’s doing their share,” he added.

The Batang Pier still have two more games left in the elimination round. They will first go up against Terrafirma (2-7) on Saturday, March 5, at 4:00 p.m., before taking on TNT (4-4) on March 11 to wrap up the stage.

Blackwater was led by the 47 points of import Shawn Glover in yet another defeat, which extended its record losing skid to 28.

Paul Desiderio turned in 17 points and nine rebounds. Jvee Casio made 13 points and eight assists, while Rashawn McCarthy supplied 11 markers, six boards, and five dimes as the Bossing dropped to 0-9 in the tilt.

Blackwater will battle the Tropang Giga on Friday at 3:00 p.m. in another opportunity to snap out of a slump that’s lasted for over a year. 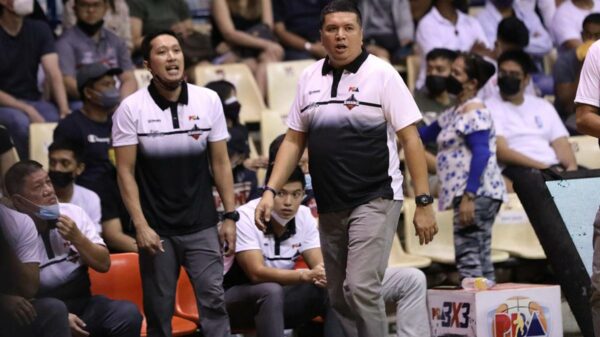 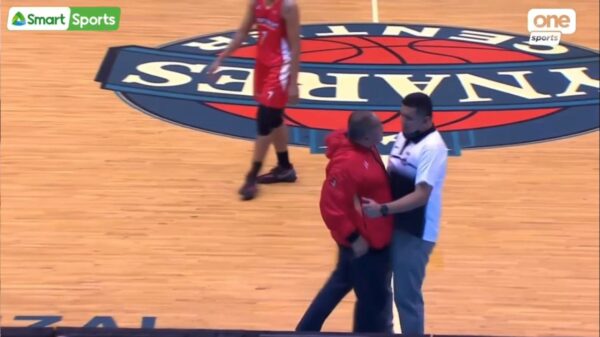