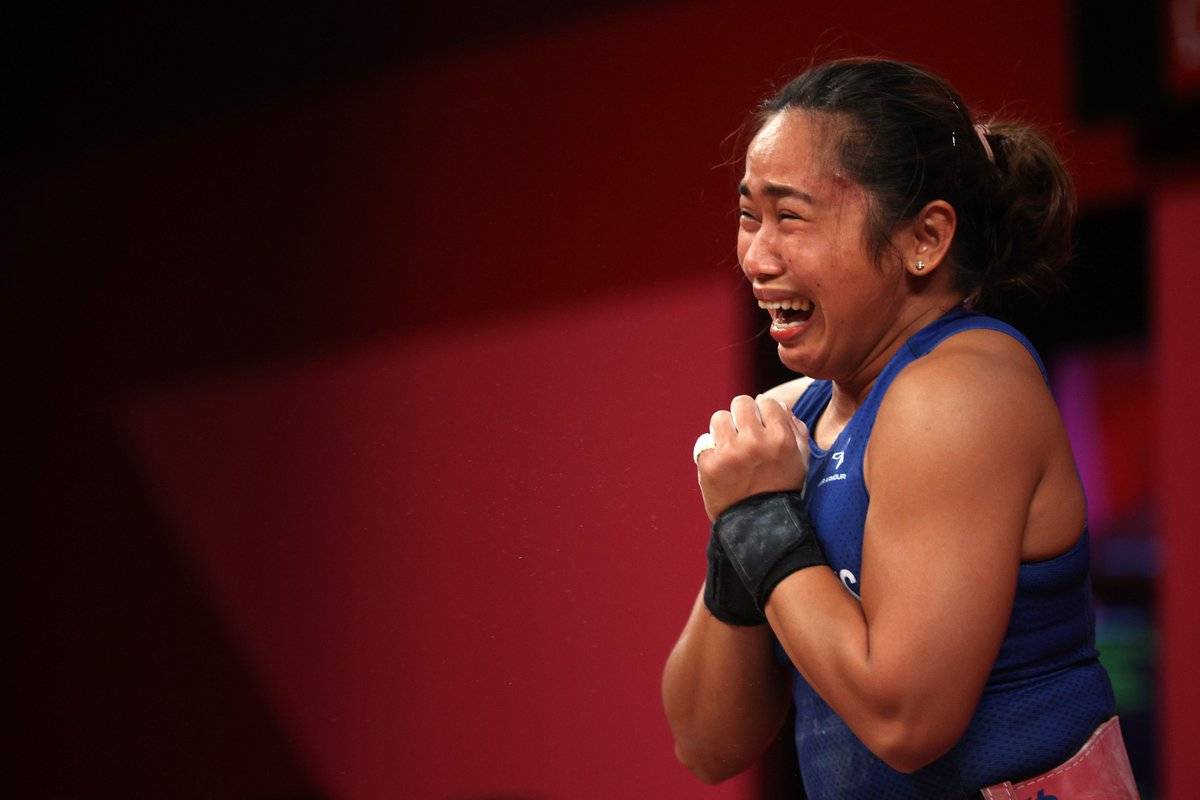 Even before the Tokyo Olympics, Hidilyn Diaz had already earned a spot in the roster of sports heroes of the Philippines. After all, she is an Olympic medalist, lifting her way to a silver in the 2016 edition of the quadrennial Summer Games in Rio de Janeiro, Brazil. She also is a SEA Games gold medalist and the first Philippine weightlifter to win an Asian Games gold medal.

The Philippines has through the years produced its fair share of prominent athletic figures who have made triumphed in regional international competitions.

There are those, however, who occupy an even more revered space even among the sporting greats. They are those who walk on a hallowed ground reserved for the champion of champions.

These are the special breed whose exploits echoed even beyond the borders of the Asian continent. They are the elite few who stamped their class among the best of their events at the world level. 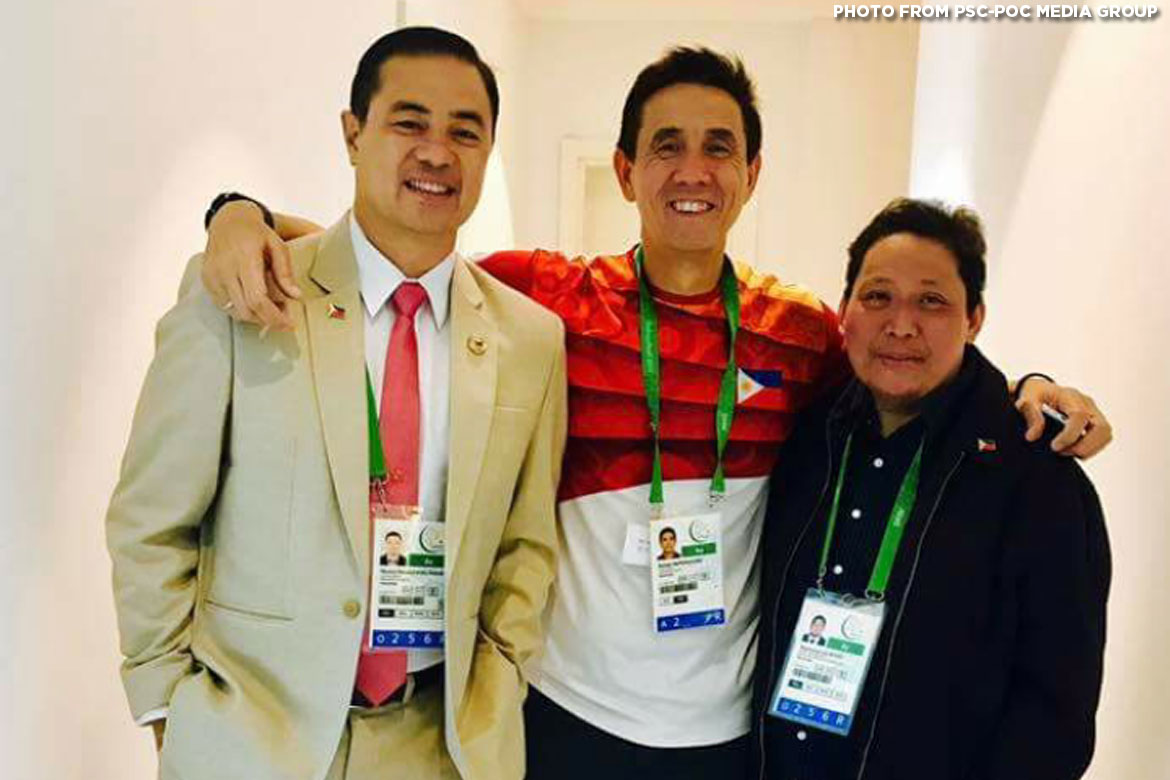 We are talking about someone like Paeng Nepomuceno. How big of an icon is Nepomuceno? A statue of him is displayed near the entrance of the International Bowling Museum in Arlington, Texas. In 1999, bowling’s governing body, Federation Internationale des Quillieurs (FIQ), named him “Athlete of the Millennium.”

Nepomuceno, at 19, emerged champion of the World Cup of Bowling in 1976, an accomplishment he would recreate when he again won the same event in 1980, 1992, and 1996. He has been named World Bowler of the Year on three occasions and is in the International Bowling Hall of Fame.

Two of the most important women in the annals of Philippine sports, both of them bowlers as well, deserve to be mentioned in the same plane as Nepomuceno.

Lita dela Rosa broke the glass ceiling for Filipinas in bowling. She is the first woman in the history of the sport to hold two world bowling titles at the same time. In 1978, she won the World Cup in Bogota, Colombia. She followed this up the following year by dominating the World Championships where she won gold in the singles, master’s, and doubles, then added a silver in the trio event.

One of the greatest international bowlers of all time, Olivia “Bong” Coo is another 4-time world champion and Hall of Famer. In 1986, she was named World Bowler of the Year after she won all the All Events gold medals, considered the most prestigious in the sport, in the regional games, the Asian Zonal Championships, and the World Championships. Coo holds the distinction as the Philippine athlete who has won the most medals and titles in any sport.

Then there is King Caloy Loyzaga, hands down the greatest player in the country’s most popular sport, basketball. Nicknamed the Big Difference, Loyzaga was the pillar of the Philippine squad which finished third in the 1954 World Championships, a feat no other Asian team has equaled. He was named to the tournament mythical selection. He also helped the country earn top 10 finishes in the 1952 and 1956 Olympics. 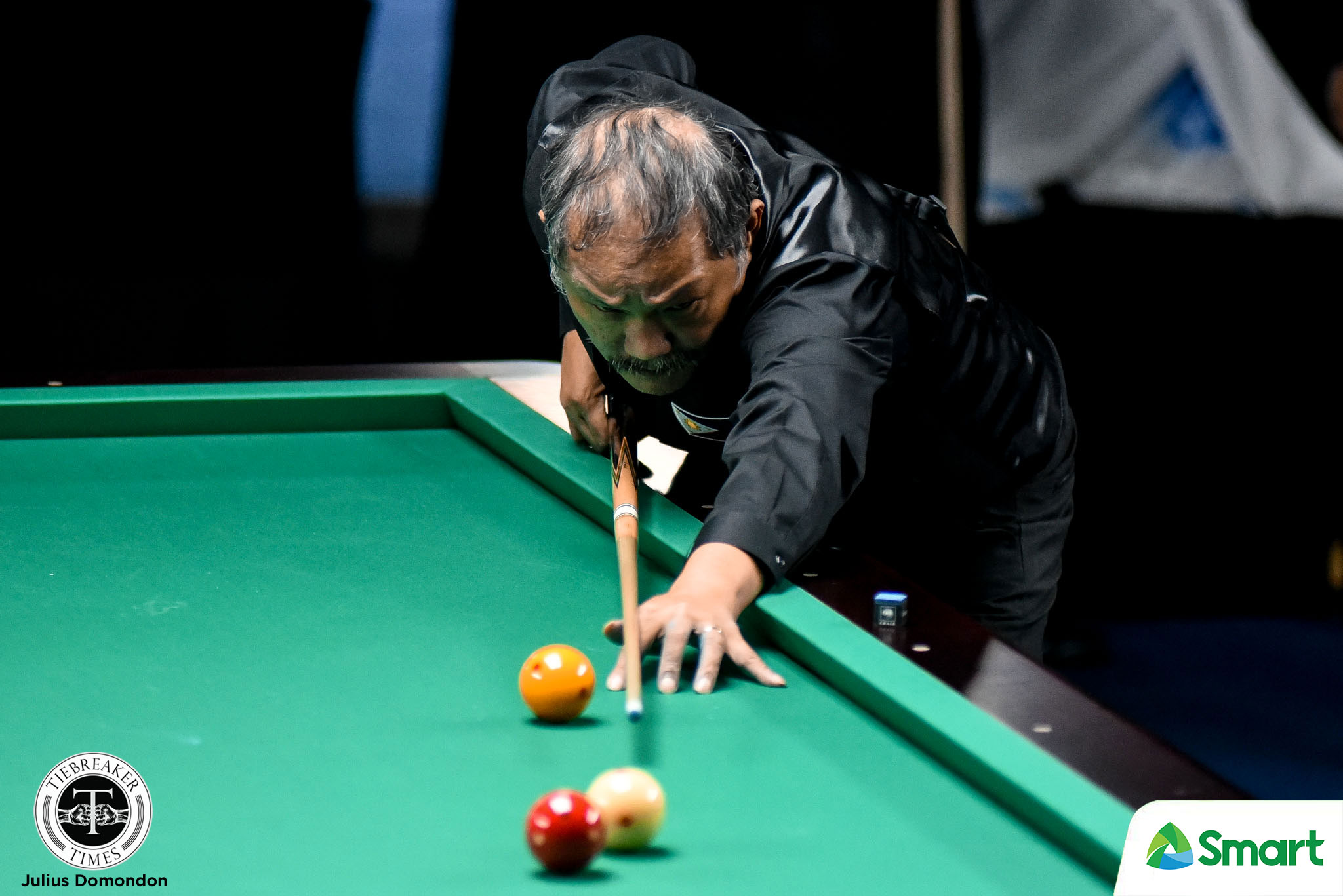 The Magician doing tricks once again

Of course, any all-time great list should include Efren “Bata” Reyes. The Magician often hears his name mentioned in any debate about the greatest pool player of all time. He is the first to become a world champion in both 9-ball and 8-ball events. Reyes also won the World Cup of Pool in 2006 and 2009 (with Django Bustamante).

#ReadMore  Ando just the beginning for next gen of PH weightlifters

What makes this group of athletes even more special is that none of them was a one-trick pony. They were all able to maintain a standard of performance that allowed them to remain relevant at the highest levels of competition for a very long time. 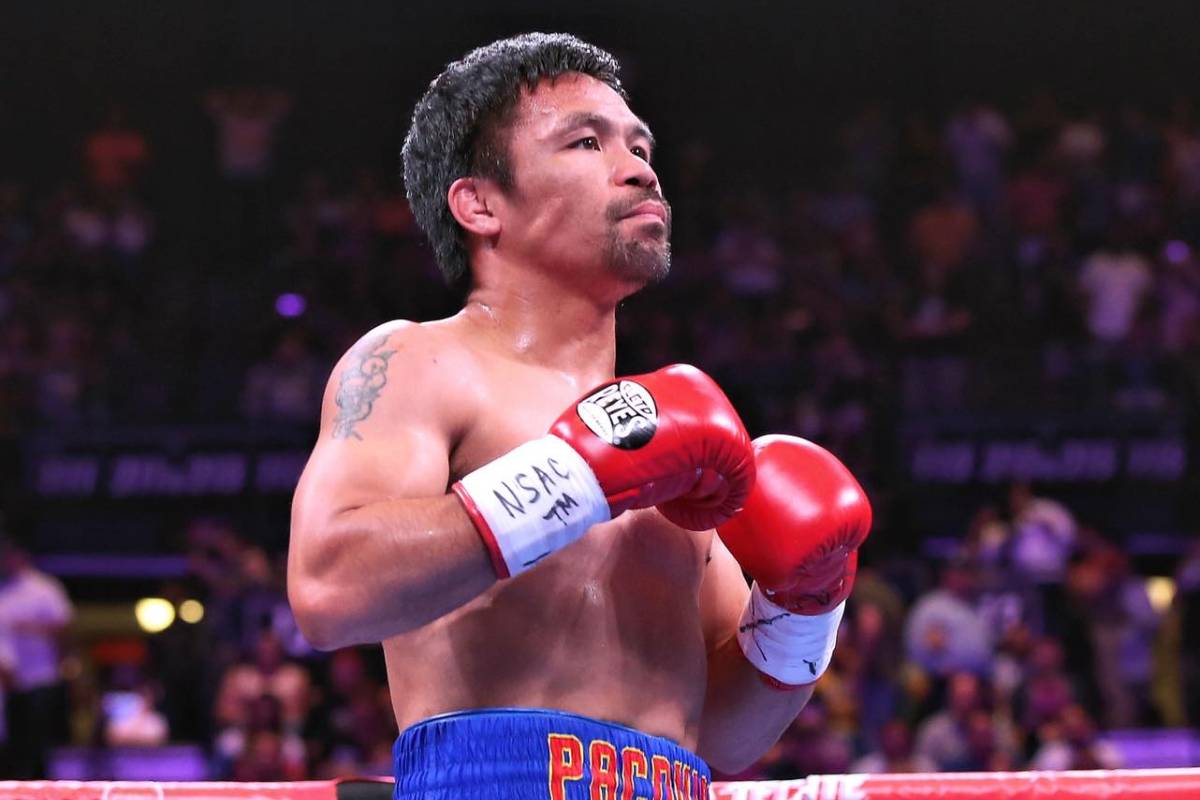 Forty-two-year-old Manny Pacquiao will be fighting one of the top welterweights in the world in Errol Spence this August in what could be the Pacman’s swansong. The only boxer in history to win world titles in 8 weight divisions, Pacquiao fought his first professional bout on January, 1995. 26 years later, he continues to be one of the most admired and feared boxers in the world. 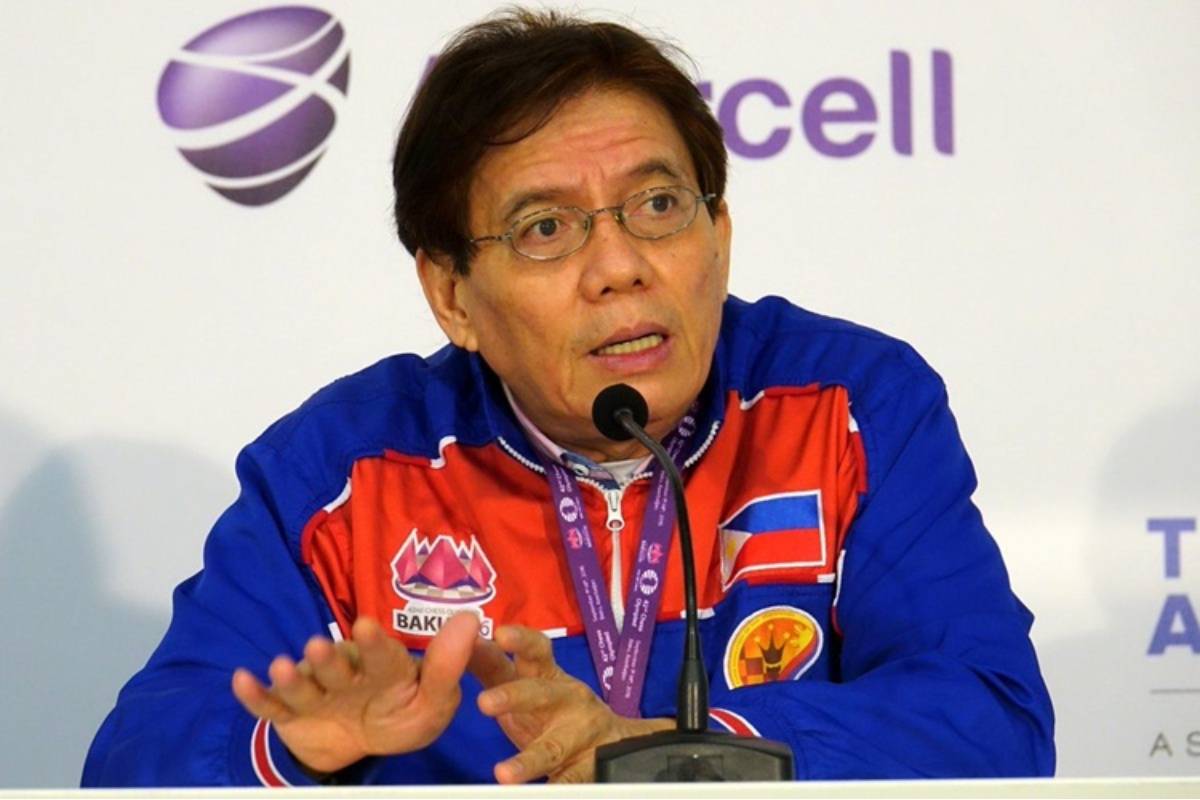 When it comes to the longevity of excellence, Asia’s first chess grandmaster, Eugene Torre, takes the cake. He won a silver in the 1974 Chess Oympiad. In 2016, he appeared in his 23rd Olympiad, the most by any player in history. A few months away from turning 65 years old that year, he still won the Board Three bronze medal. In the 1988 Olympiad, he led the Philippines to seventh place, the country’s highest-ever finish.

By winning for the country its first-ever Olympic gold medal, Diaz has cemented her place among the sporting icons of the country. She also becomes the second Philippine athlete to win multiple Olympic medals after Teofilo Yldefonso snagged bronze medals in swimming in 1928 and 1932. 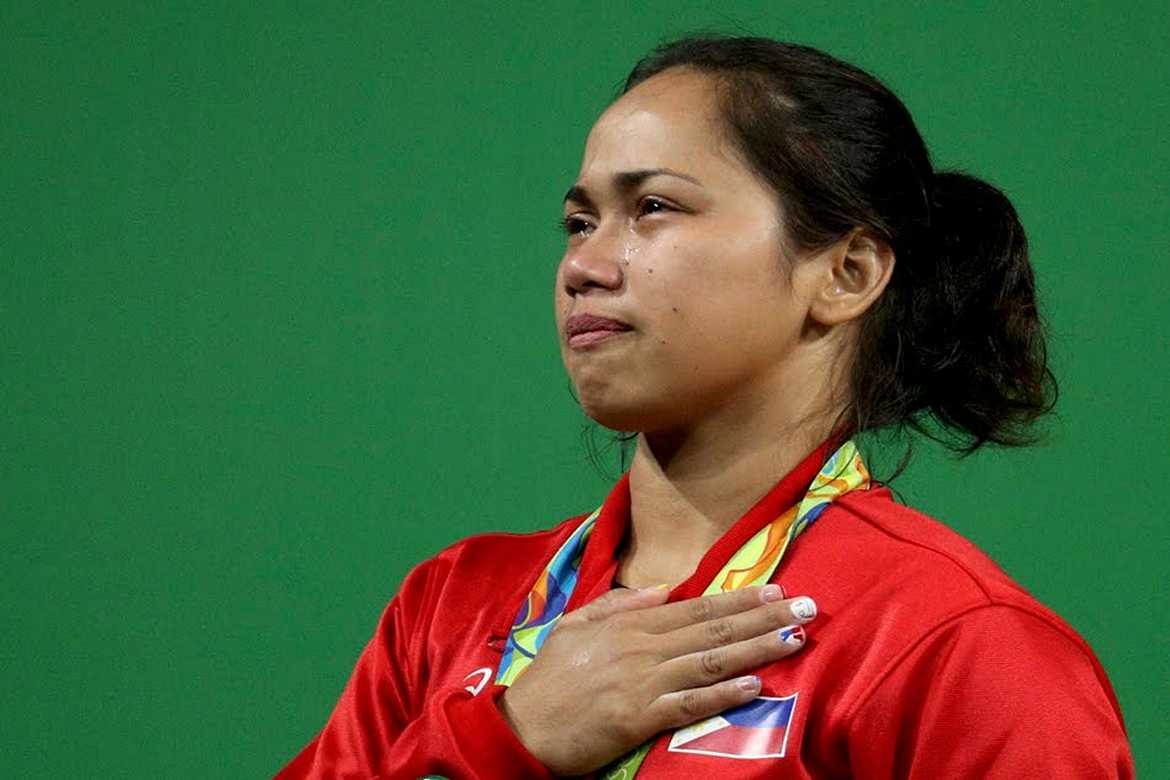 Diaz, too, has been a picture of consistency and durability. She earned bronze medals in the 2015, 2017, and 2019 World Championships. She has already appeared in four editions of the Olympic Games, tying her for second-most Olympic appearances by a Philippine athlete.

There can no longer be any discussion about the country’s best of the best in sports without including Diaz in the equation. The name Hidilyn now ranks up there along such illustrious names as Paeng, dela Rosa, Bong Coo, King Caloy, Bata Reyes, Pacquiao, and Torre. It is an honor that is well-deserved because Diaz has cemented her rightful place in the country’s pantheon of champions. 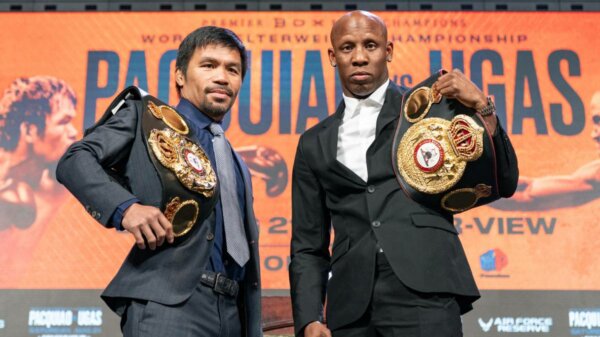 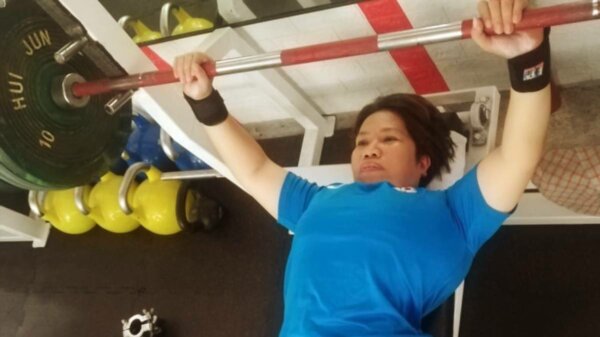