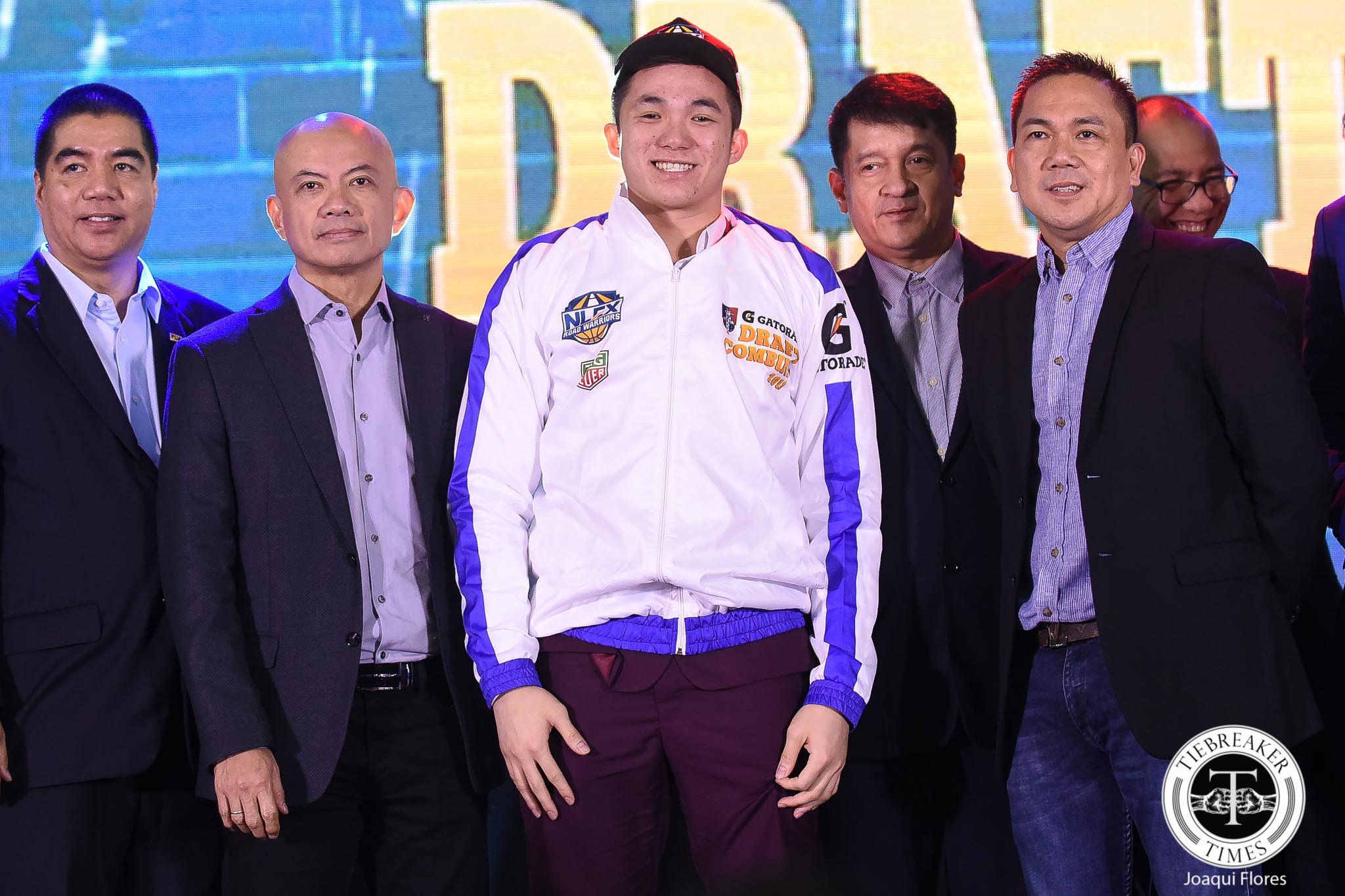 And it’s because he can say that he has a home.

After a turbulent 48 hours that saw him drafted by the NLEX Road Warriors, be traded hours later, and then practice with the same team the next day, the league has finally approved the trade that sent Desiderio and Abu Tratter to the Blackwater Elite for JP Erram.

Given the numerous trades Blackwater have made, many anticipate the 5-foot-11 scorer will have a huge role with the Elite come 2019. But the young gun is downplaying expectations, saying that he is taking things day by day.

Easing his transition with the team are a lot of familiar faces.

Besides getting to play with fellow ex-Fighting Maroon Diego Dario, he also gets to share the floor with his former UAAP rivals Mac Belo, Raymar Jose, Abu Tratter, and Roi Sumang. And he can’t wait to get the ball rolling with them.