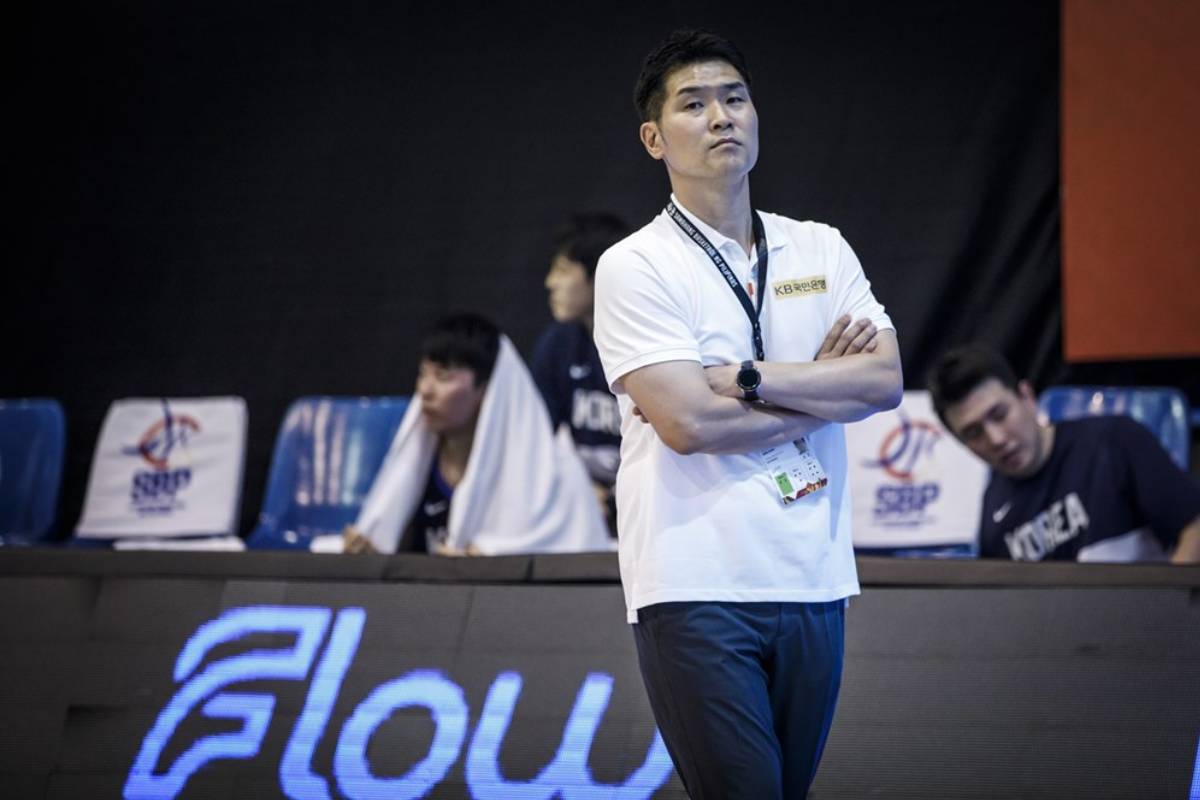 Already down to 13 players in the pool, one player in Lee Woosuk of Jeonju tested positive for COVID-19 on Monday morning in a report by Jumpball.

Coach Cho Sanghyun is now crossing his fingers, hoping that the two close contacts Lee Woosuk had produced a negative RT-PCR test before their flight at midnight.

Late last week, Lee Jaedo of Changwon, Jeon Seonghyen of Anyang, and Kang Sangjae of Wonju also tested positive for the virus, chopping Korea’s pool from 16 down to 13.

Worse comes to worst, Korea will be rotating 10 players in its crazy four-games-in-five-days slate.

Korea collides with Gilas on the 24th before facing New Zealand on the 25th. After a day break, they square off against India before closing the window against Gilas anew.