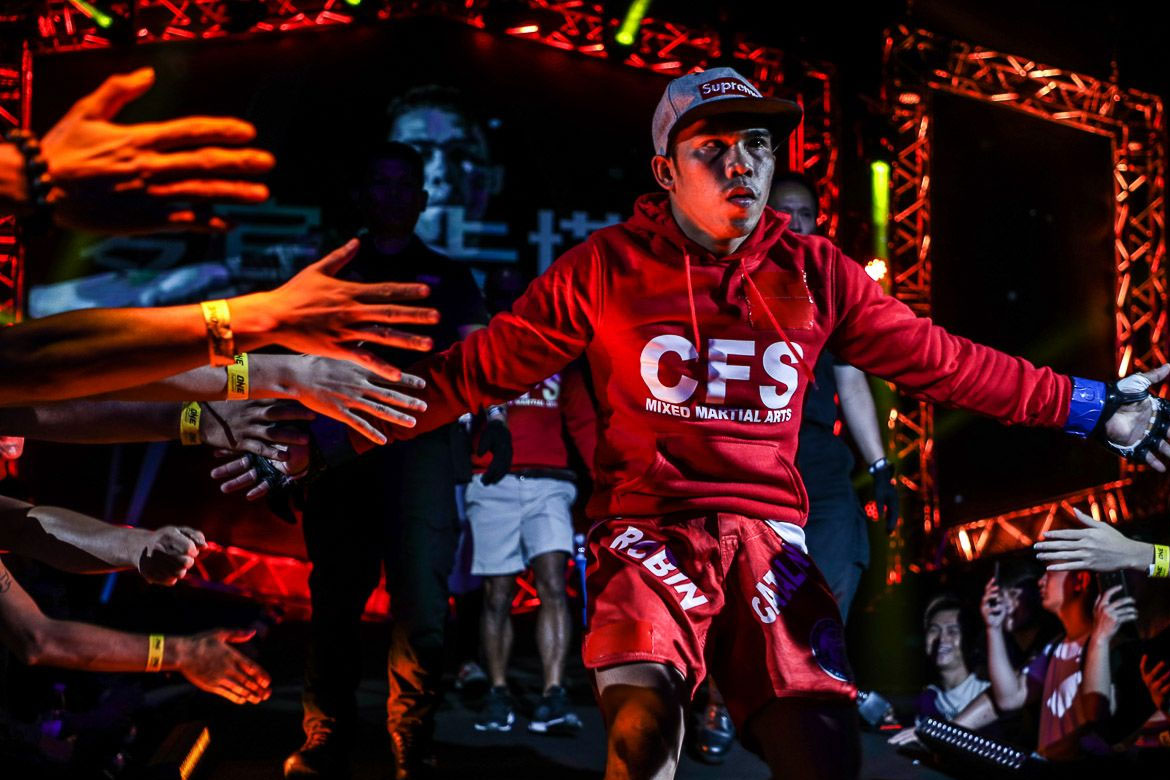 Photos from ONEFC.com and FIBA.basketball

When Robin “The Ilonggo” Catalan is not busy preparing for a match on the ONE Championship stage, he focuses on his childhood sport of basketball – a sport which has turned into a religion of sorts in the country.

That is exactly the case now, as Gilas Pilipinas, the country’s men’s national basketball team, is in the middle of a tough 2019 FIBA World Cup campaign.

The Philippine Five was manhandled by an in-sync Italy squad by 46 points in the opener of the tournament. It then suffered a 59-point beatdown at the hand of powerhouse Serbia.

“I watched the entire game and we definitely saw the level of talent Italy has. They were favored and they maximized their advantages,” Catalan said.

“But I’m proud nonetheless. They just kept on playing despite the blowout.”

The younger of the famed Catalan brothers in The Home Of Martial Arts asserted that the blowout loss will not keep him from supporting the team. He understands that struggles are part of growth. 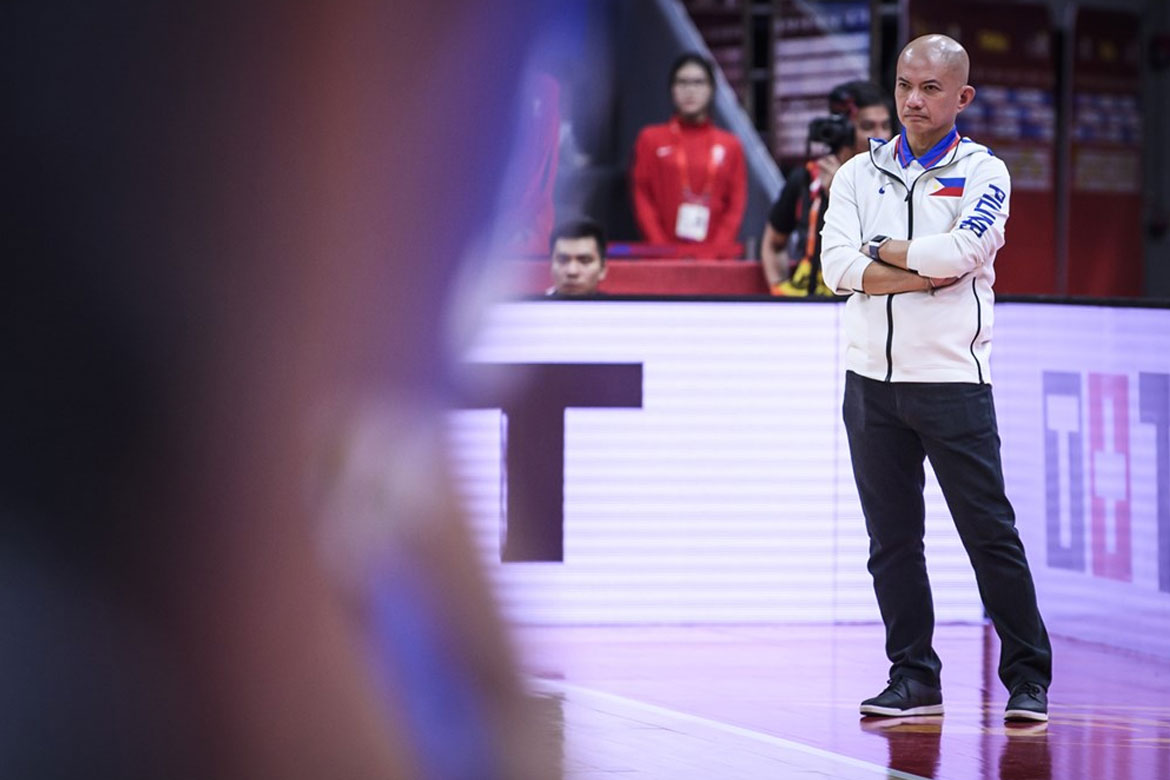 After all, he has experienced losses himself. But he has always kept himself relevant in the largest martial arts organization in the world.

“That’s the good trait of Filipinos – our eagerness to bounce back from defeat and get that win. We have the quality, that resilience, where we excel with our backs against the wall.”

He knows it will not get easier for the Philippines, as they face Angola next to close out their group stage campaign. Regardless of what happens, though, he expects the Philippines to be better.

“That’s the beauty of sports. Other than the physical aspect of it, it teaches a lot of things – like how to adjust moving forward,” Catalan shared.

“That losses hurt certainly, but I’m confident that they picked up a lot of things.”

More From ONE Championship:

Joe Silva resigns from UE as Bong Tan takes over