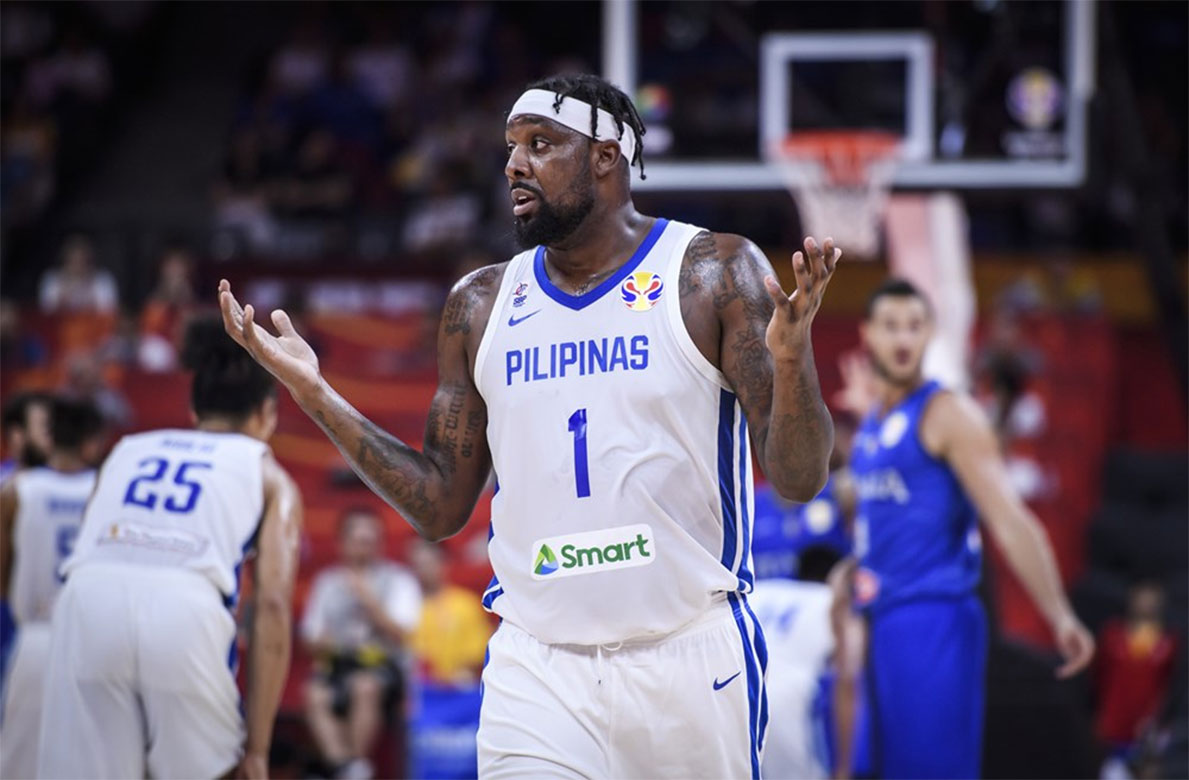 Gilas Pilipinas viewed their game versus Italy as one of the more important in the group stages of the 2019 FIBA World Cup, as its sights are set on winning two of three assignments to reach the next phase. Clearly, the Italians got the memo and came out to shoot down that grand plan.

The Philippines suffered a massive 46-point beatdown from the 13th-ranked team in the world, 108-62, in the World Cup opener, Saturday evening at the GBA International Sports and Cultural Center in Foshan, China.

Gilas tied the game at 2-all early, but that would be the only time Gilas got close. The Italians got their groove on both ends of the floor, pulling away en route to a wide 28-4 lead with 2:50 left in the opening frame.

It then became a horrific and forgetful one-sided affair that saw the Filipino dribblers absorb a deficit as big as 53 points, 52-105, following Ariel Filloy’s three-point shot with 2:01 remaining in the game.

Gilas emphasized the need to hit the mark from beyond the arc, but only made three of its 23 attempts. It missed its first 17 shots until Kiefer Ravena broke the drought, sinking one from near the top with 7:01 left to play.

“We couldn’t make our outside shots which, to me, was really key to beating a big team like Italy,” Guiao said.

Andray Blatche had 15 points and 10 rebounds to lead Gilas. Unfortunately, he also committed nine turnovers and was a minus-39.

Rookie CJ Perez was the only other double-digit scorer for Gilas with 15 points on 7-of-12 field goal shooting.

Amedeo Del Valle and Luigi Datome had 17 points apiece to lead Italy, which shot an impressive 58.2-percent from the field, including 15-of-31 from three. Coach Meo Sacchetti fielded everyone in, with all players scoring at least two points.

Despite being miles away, Alyssa Valdez cheers her heart out for Kiefer Ravena