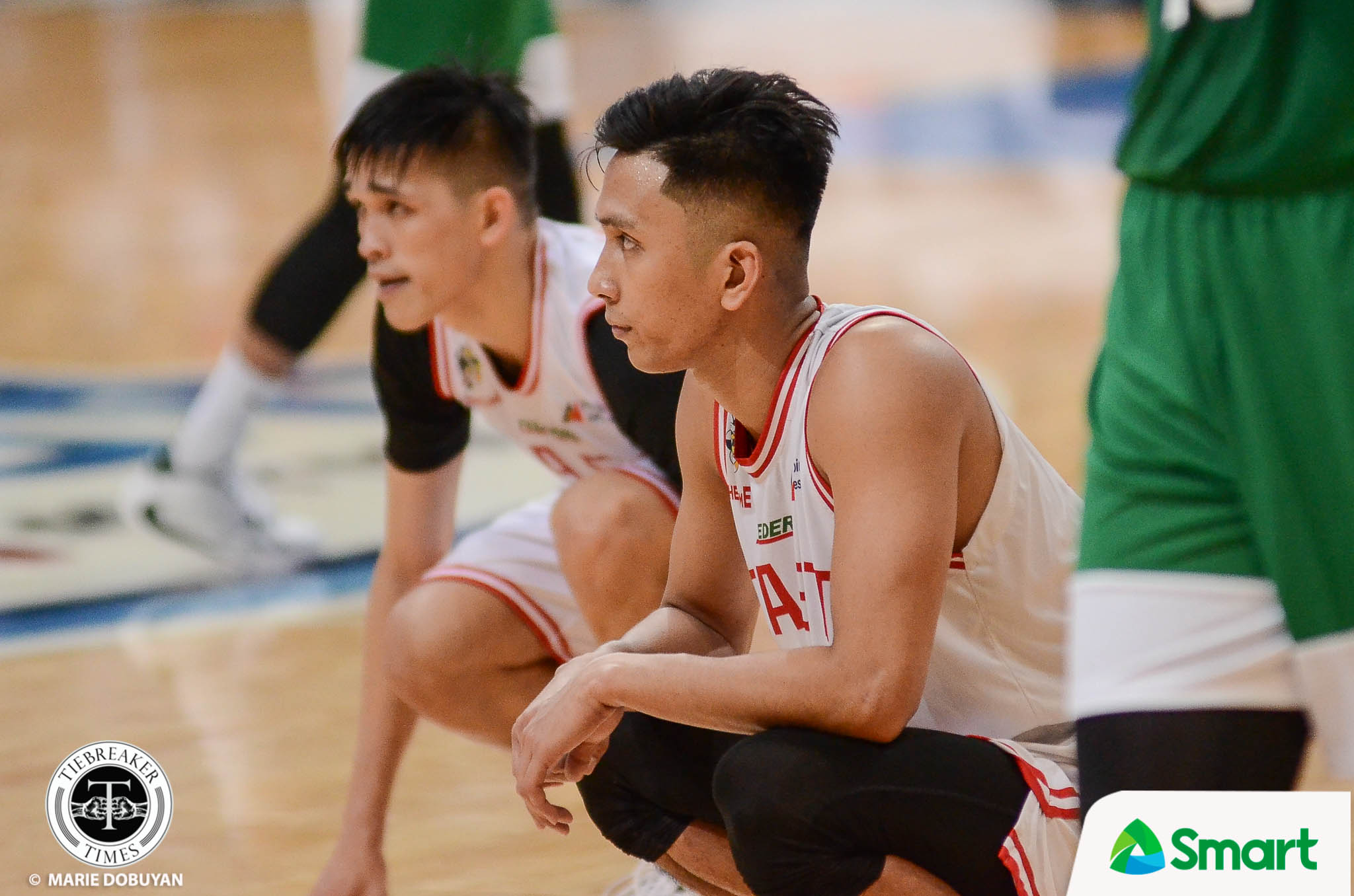 When press asked University of the East Red Warriors active consultant Lawrence Chongson for his thoughts on their epic 89-88 win over the DLSU Green Archers, the fiery mentor only had a few words.

And it’s true — UE could not have picked up their first win in the UAAP Season 82 Men’s Basketball Tournament without Rey Suerte.

Down by two with 15.4 seconds left, the 6-foot-3 swingman drained a triple to give UE the edge. Aljun Melecio then answered right back five seconds later.

Suerte would not be denied, though. He knocked down the game-winner to deliver the season’s first upset. 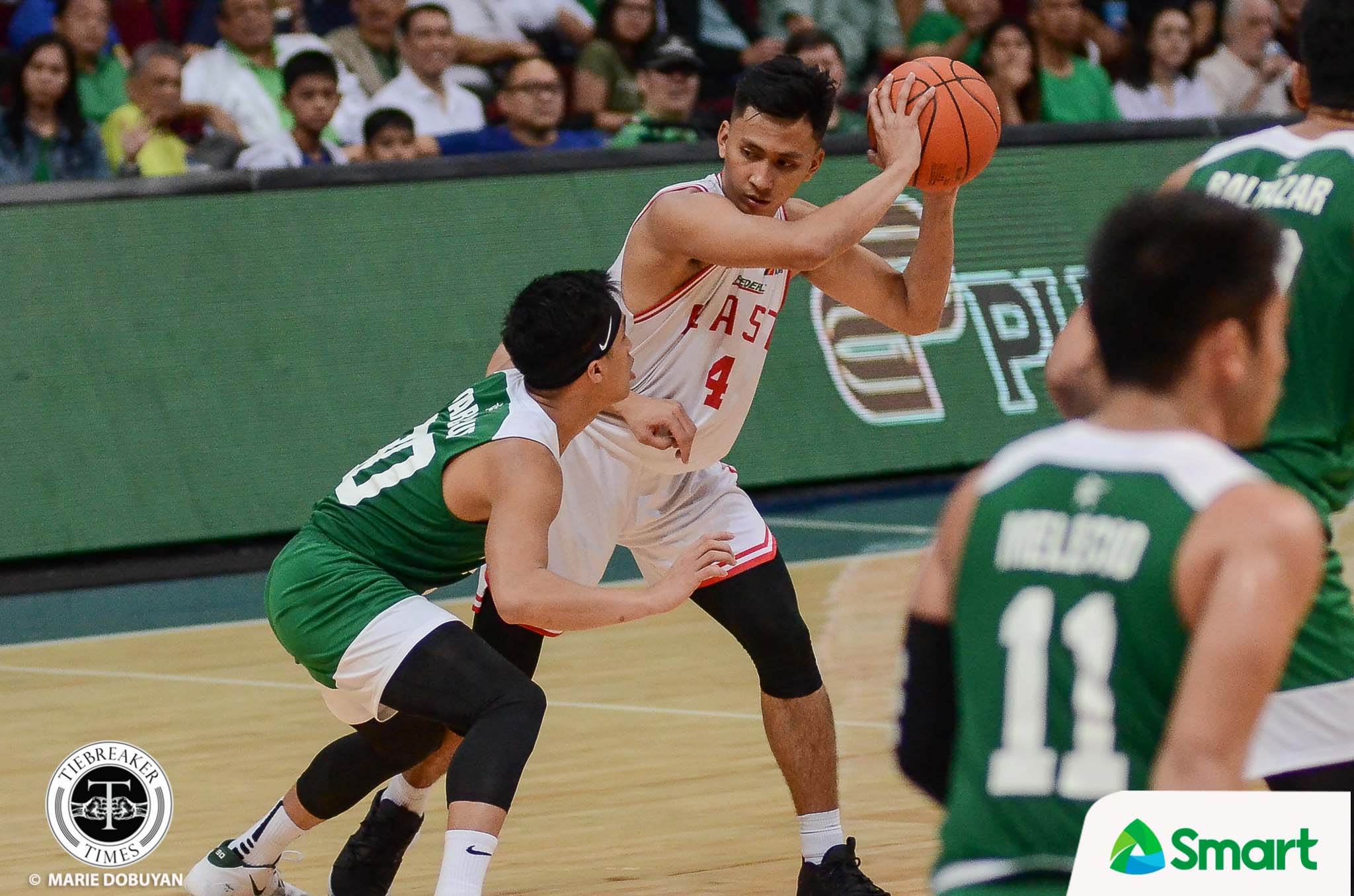 Some might say that Suerte was just lucky, but he had done this before in Cebu.

Knotted at 78-all, Suerte then knocked down a clutch triple with 0.4 seconds to spare to lift his side to a win.

For him, the CESAFI and the UAAP are just the same. The only difference is the characters involved.

Safe to say, Suerte’s clutch performances are not just about luck.