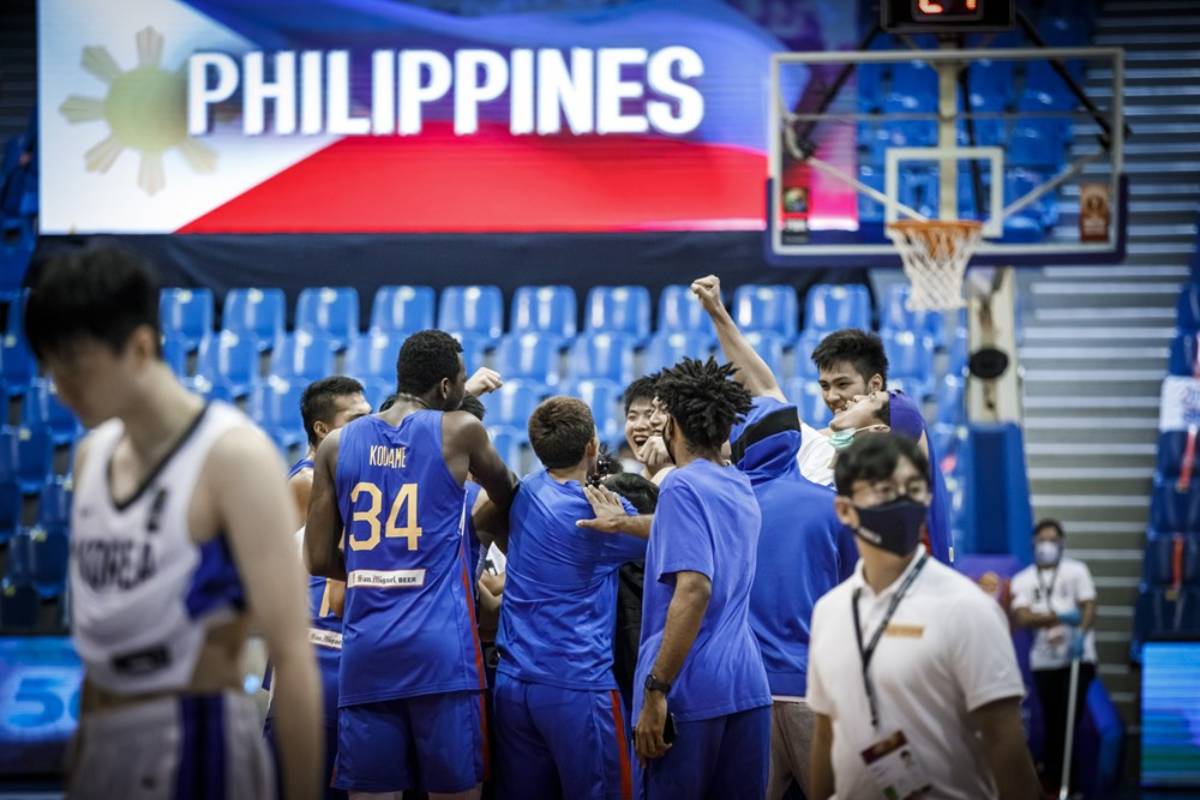 With the ongoing coronavirus pandemic still raging on in some parts of Asia, the International Basketball Federation has decided to retain bubble setups for a couple of groups in the 2023 FIBA World Cup Asian Qualifiers.

For Group A, the home-and-away format will not be implemented for the first two windows. Instead, the Philippines will host a total of eight games on February, 2022.

Originally, the Gilas vs South Korea and New Zealand vs India games were going to take place on November 26 and 29.

On the other hand, Japan will host two Group B games of the November window of the Asian Qualifiers in Sendai: China-Japan on 27 November and Japan-China on 28 November.

Both games between Australia and Chinese Taipei will take place during the February window.

The regular home-and-away format will still be used for Groups C and D.

FIBA is still hoping that Groups A and B can return to a home-and-away format by the third window on June, 2022. 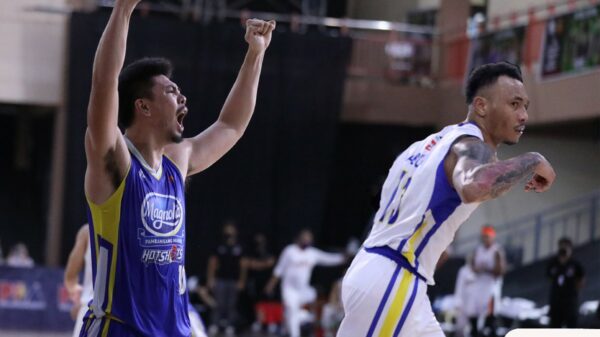 The ongoing 2021 PBA Philippine Cup is becoming quite a memorable run for the reunited tandem of Calvin Abueva and Ian Sangalang. Aside from... 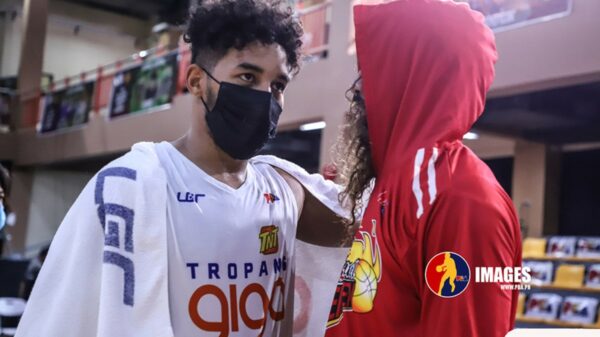 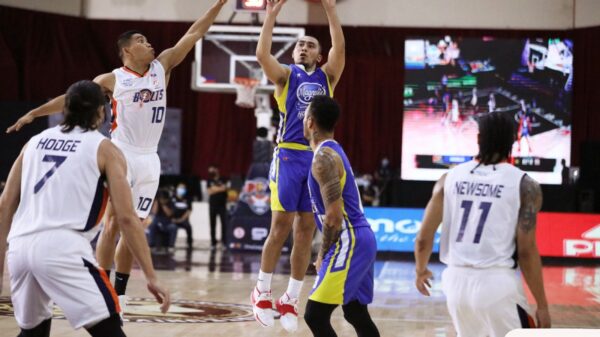 It has been over two years, yet Paul Lee hasn’t totally freed himself from the pain he and Magnolia suffered in the hands of... 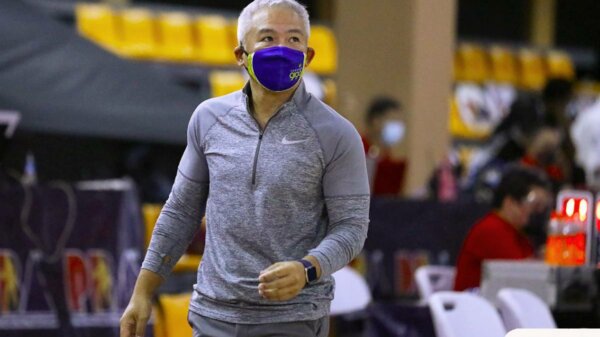