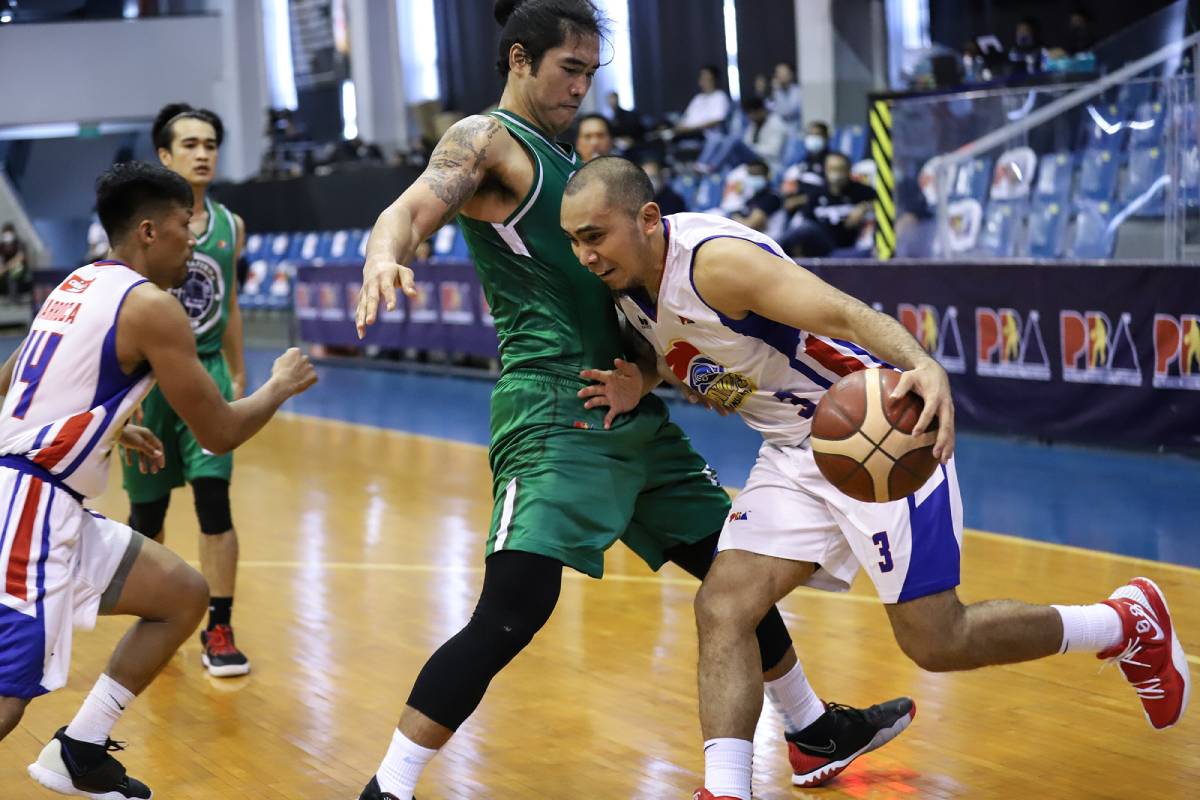 SMART CLARK GIGA CITY – Paul Lee on Wednesday evening logged the most minutes for Magnolia in their match against league leaders TNT Tropang Giga in a battle of two 2020 PBA Philippine Cup contenders.

There, the gunslinging guard played for nearly 33 minutes and made 27 points on 58-percent shooting along with four rebounds and four assists to lead the Hotshots to the 102-92 victory for their first win streak in the bubble.

Barely sixteen hours later, though, the rest of Coach Chito Victolero’s chargers would plunge back into action to finish their back-to-back games, a situation that some teams got into following the amendment of the schedule.

Such a set-up would take its toll on anyone. But Lee proved otherwise.

The 31-year-old picked up where he left off, scoring 29 points — 20 of which came in the first half — on 7-of-10 shooting from the field to power the Hotshots’ 103-89 conquest of Terrafirma for their third win in a row.

Staying off his feet was key, according to the nine-year pro from Tondo. But it was also that excitement to get back on the court and play that led to another impressive outing, he offered.

Lee was already up by 4:30 a.m. — about eight hours before facing the Dyip.

So that’s how excited he was.

None other than Magnolia head coach Chito Victolero is glad about the level his prized guard has been playing so far this conference – a product of his off-season workouts, which couldn’t come at a better time as the playoff race intensifies.

The Hotshots are currently ranked eighth in the standings with a 4-4 card, and will have a chance to climb up further in their three remaining games against Rain or Shine, Blackwater, and Blackwater.