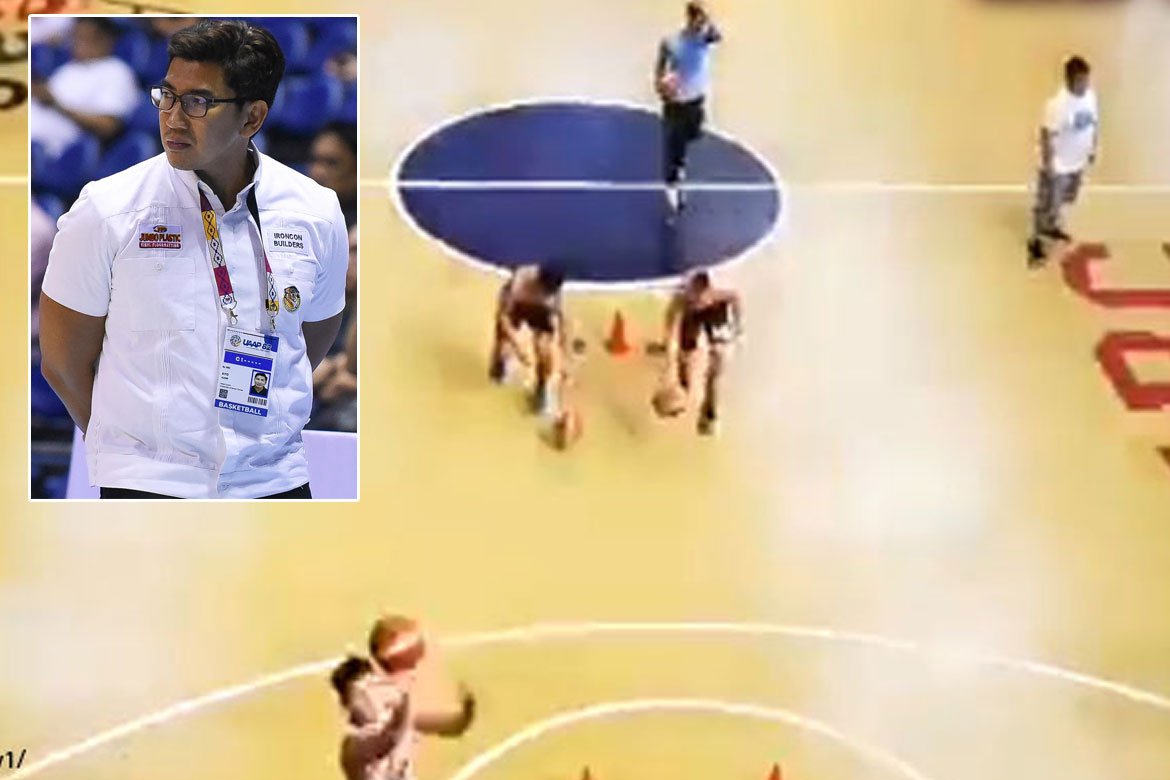 Aldin Ayo’s main goal in bringing the members of University of Santo Tomas’ men’s basketball team to Sorsogon was to teach the intricacies of farming.

According to the investigative report of the Sorsogon City Philippine National Police — prepared by Master Sargeant Jungie Vito and verified by Police Major Pedro Jimenez — Ayo’s guests had farm training in his piggery and farm at Barangay Capuy, West District, Sorsogon City from June to August.

According to the report, majority of the players had families “…that found it really hard to cope up with the [COVID-19] crisis and there were some dependent on their school allowances because their parents were not having their usual earnings due to the strict restrictions on work and mobility.” One member of the Growling Tigers even had to work as a part-time construction worker just to make ends meet.

And so Ayo, who owns vast farmland in Sorsogon, decided to bring in members of the team who wanted to stay with him and work on his farm.

The IATF Omnibus Guidelines state that, “The movements of all persons placed under GCQ shall be limited to accessing essential goods and services, and or for work in the offices or industries permitted to operate hereunder. Provided that movement for leisure purpose is not allowed.”

In Sorsogon, the Growling Tigers went on to work at Ayo’s farm and received allowances, free lodging, and free meals.

The report continued that in their free time from farm work and training, and “while waiting for the harvest time of palay”, the players were allowed to use the hardcourt of Ayo Basketball Clinic IDEAS Gymnasium inside Ayo’s compound. Moreover, they were able to use the weights room of the same facility.

READ  Mbala's record-breaking summer a warning to the UAAP

Since then, players like Mark Nonoy and Deo Cuajao have expressed their gratitude to Ayo for the special training in his own and farm for “having given them a chance to develop themselves and expand their horizons in farming and not be a burden to their families.”