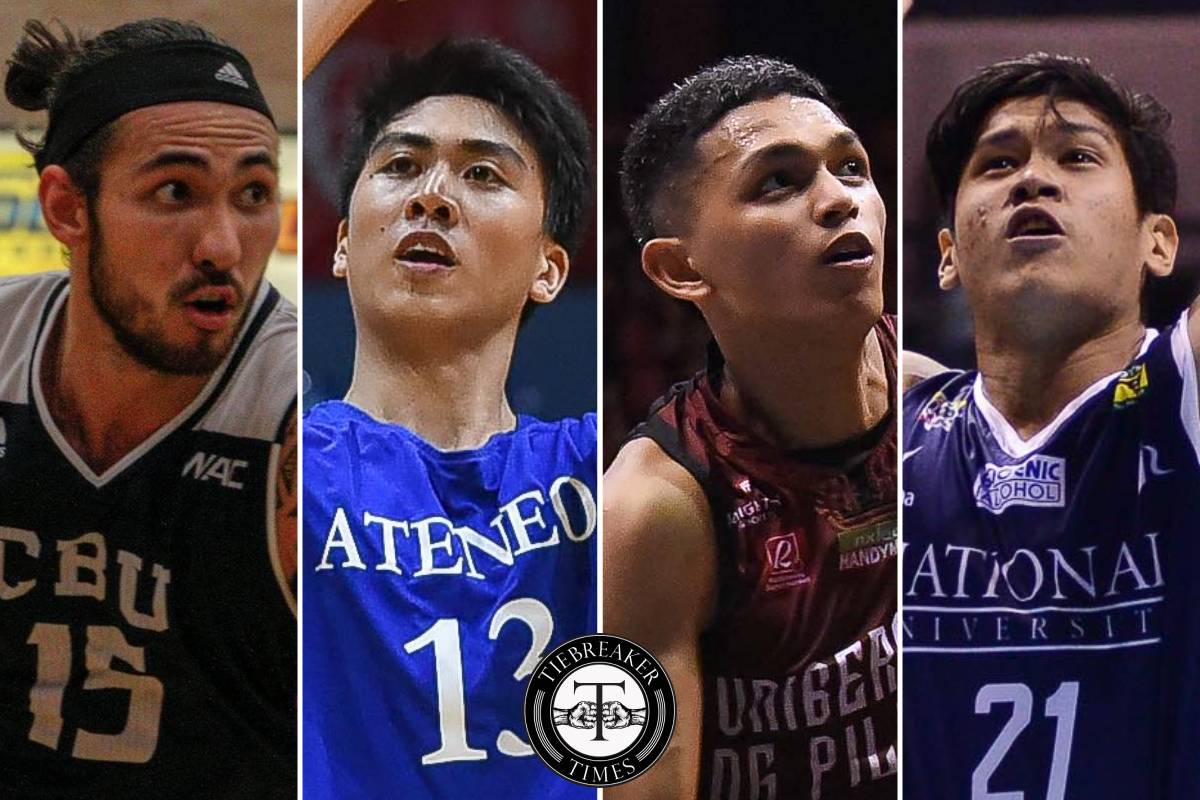 NLEX will technically have four first picks to open the festivities of the 2021 PBA Rookie Draft.

The PBA Board of Governors will stick to status quo regarding the regular drafting order for the special Gilas round.

This would mean that the Road Warriors received a haul during the NLEX-Blackwater-TNT trade, approved back on February 28, 2020.

During the trade – which saw Poy Erram go from Blackwater to TNT – NLEX ended up acquiring Tony Semerad, Rabeh Al-Hussaini, and three first round picks (Blackwater’s regular and Gilas picks in the 2021 Draft, and a second round pick next year).

Last year, a similar case resulted in Rain or Shine getting Mike Nieto as the fifth pick in the Gilas round.

The fifth pick was originally owned by Alaska, but traded it to Phoenix during the Calvin Abueva trade. Rain or Shine was able to get the pick from Phoenix after the Maverick Ahanmisi-Ping Exciminiano swap.