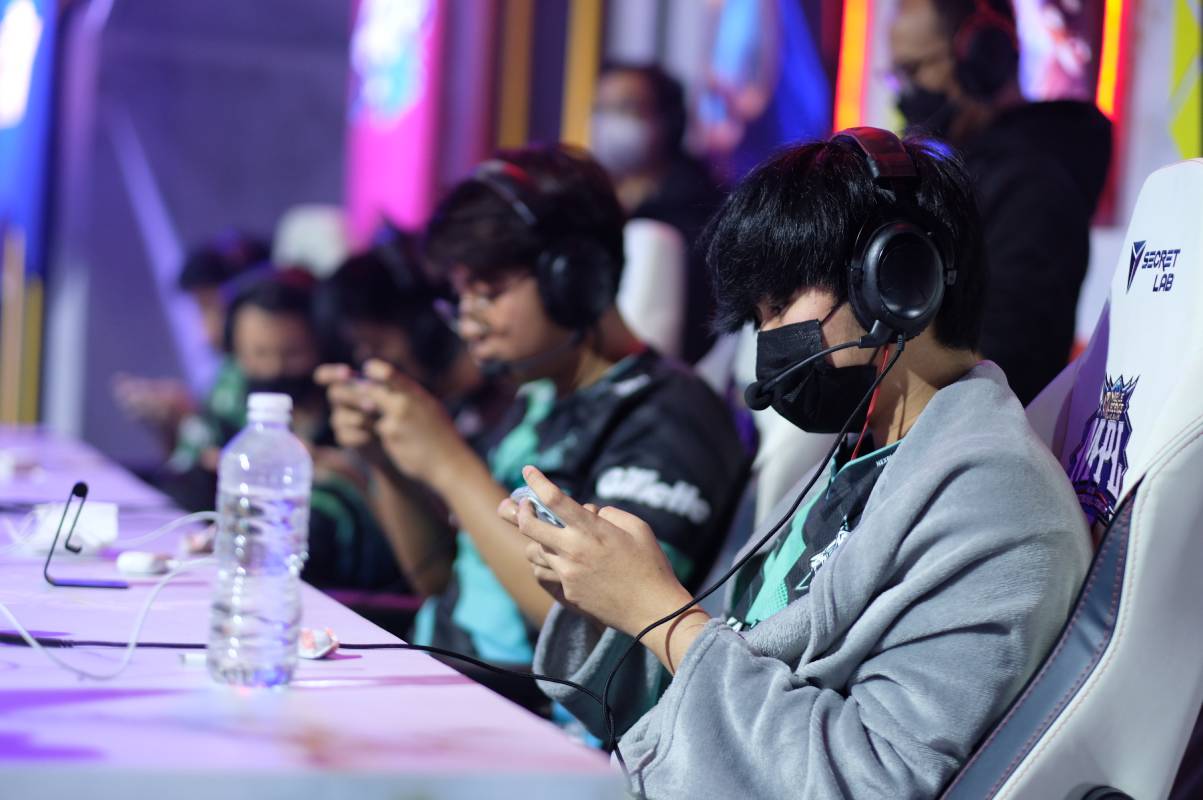 The organization announced the move on its official Facebook page.

“You were always at your best in our last six months run and we appreciate your dedication and contribution to Nexplay Evos. Your efforts, talent, and skills were among the reasons why our team full-throttled from 0 to 100 last Sibol National Team Selection and valiantly competed in the Grand Finals,” said Nexplay EVOS in a statement.

“Our MPL Philippines Season 9 couldn’t be more exciting without your expertise as an EXP-Laner and your on-point shot-calling. There’s no doubt that you are one of the most promising Esports athletes in the MLBB Philippines professional scene today,” the statement continued.

URESHIII was acquired by the organization during the off-season of Season Nine when they brought in the entire main five of amateur squad AP Esports. Michael “MP the King” Endino, Emanuel “Elpizo” Candelaria, Mariusz “Donut” Tan, and Kenneth “CADENZA” Castro were also part of the deal.

The 19-year-old pride of Antipolo showed glimpses of his talent in Season Nine. However, the constant changes in the team’s main five definitely hurt his chances of showing his full potential.

URESHIII is the second personnel out of the Nexplay lair after head coach John “Zico” Dizon bolted to Cambodia to coach Burn X Flash in the upcoming season of MPL KH.

“Your Nexplay family is proud to be part of your entry into the big league. We are excited to see you grow further and become one of the country’s best. Continue being a silent killer and humble.”