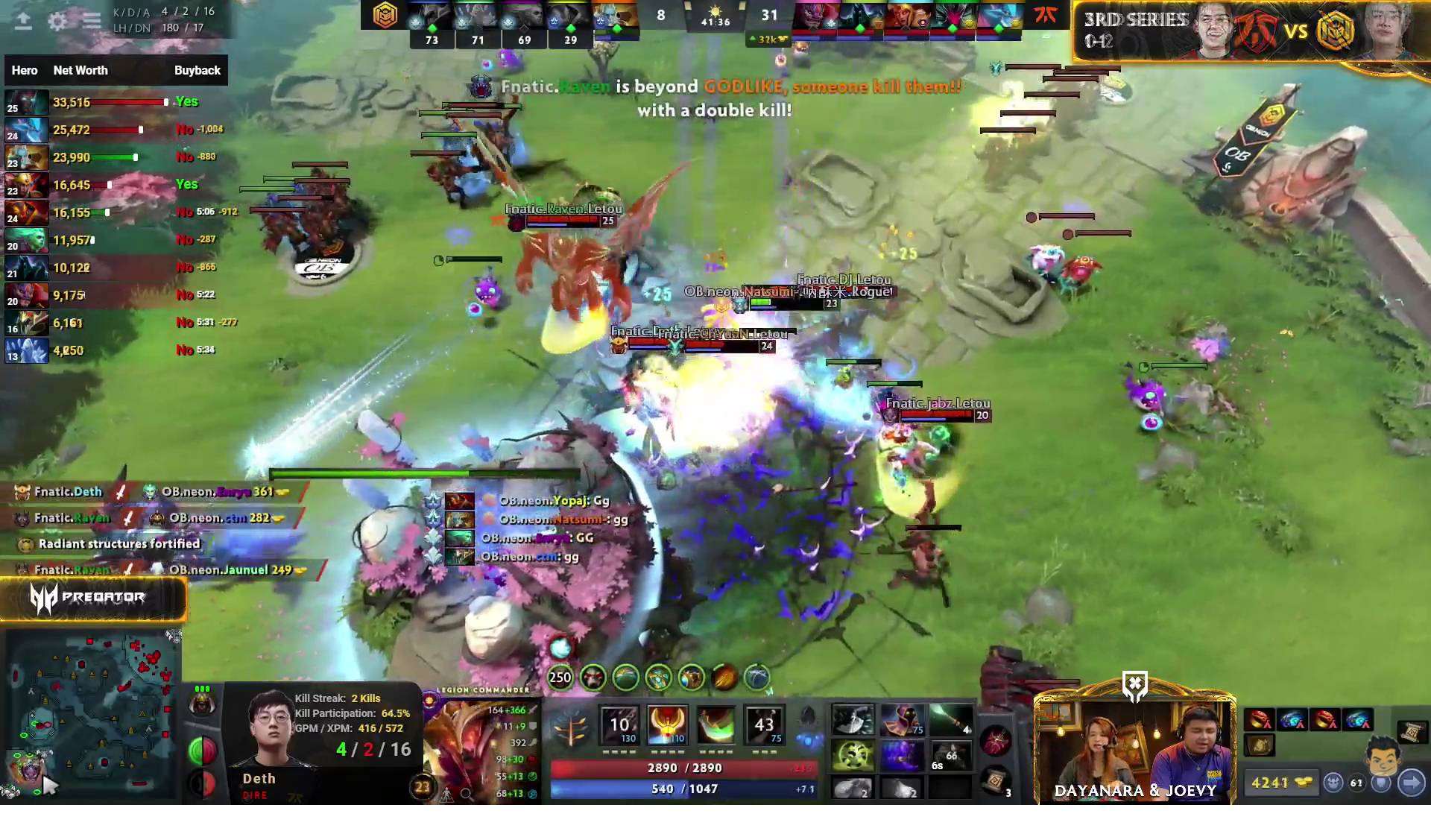 The former TNC carry put up 15 kills and 11 assists without a single death. Raven also tallied a game-high 38,427 net worth while also dealing a total of 36,060 damage.

It was an efficient showing for the 22-year-old Filipino carry. He only died thrice in the three-game series, which saw him play Terrorblade twice.

Back in Game One, OB Neon still showed signs of life early in the match. But it never had a clear answer to ChYuan’s Templar Assassin and Raven’s Gyrocopter.

With that, Fnatic completely ran over OB Neon’s composition come the late game. Both ChYuan and Raven took turns to pummel down the all-Filipino squad. ChYuan’s traps also proved to be the key in preventing John Anthony “Natsumi-“ Vargas’ Nature Prophet from split pushing, which became one of the key problems for OB Neon.

The Malaysian offlaner-turned-midlaner finished with 12 kills and 10 assists without a single death. Raven had nine kills, a death, and nine assists in the 27-13 Game One win.

OB Neon leaned on Erin “Yopaj” Ferrer’s Zeus and Natsumi’s Nature Prophet in Game Two to even out the series through a 32-23 outing.

Yopaj, who took care of Fnatic’s back line, finished with 11 kills and 14 assists against two deaths. Natsumi — who had a revenge Nature Prophet game after a dismal performance in Game One — had 11 kills, three deaths, and 14 assists in the 46:33-minute match.

In this article:Fnatic, Natsumi-, Neon Esports, Raven, The International 10, Yopaj 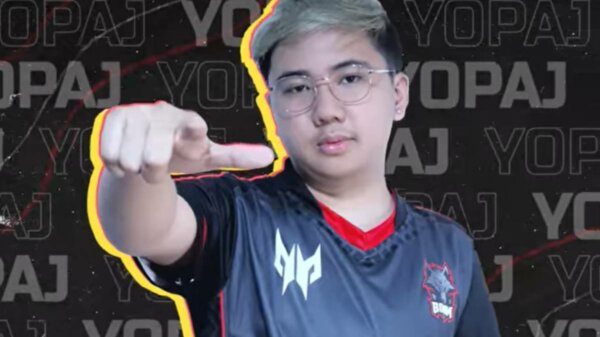 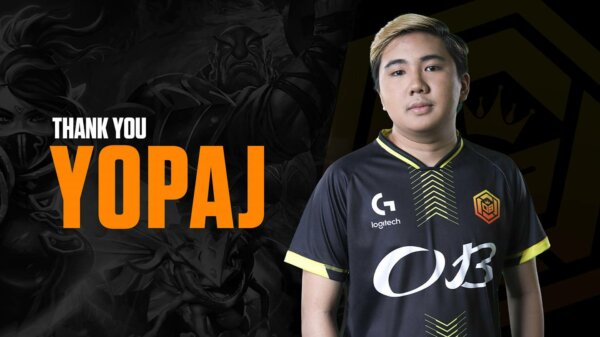 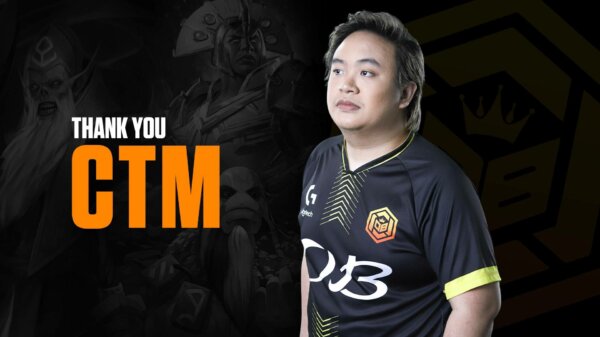 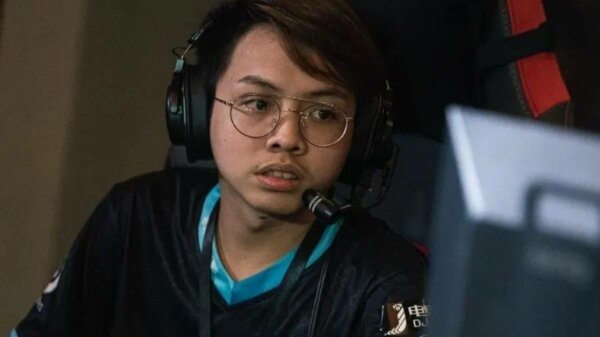 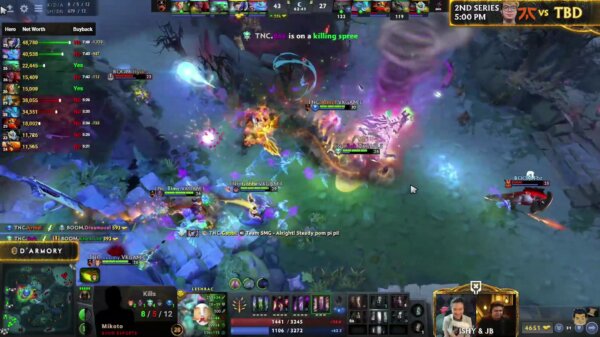