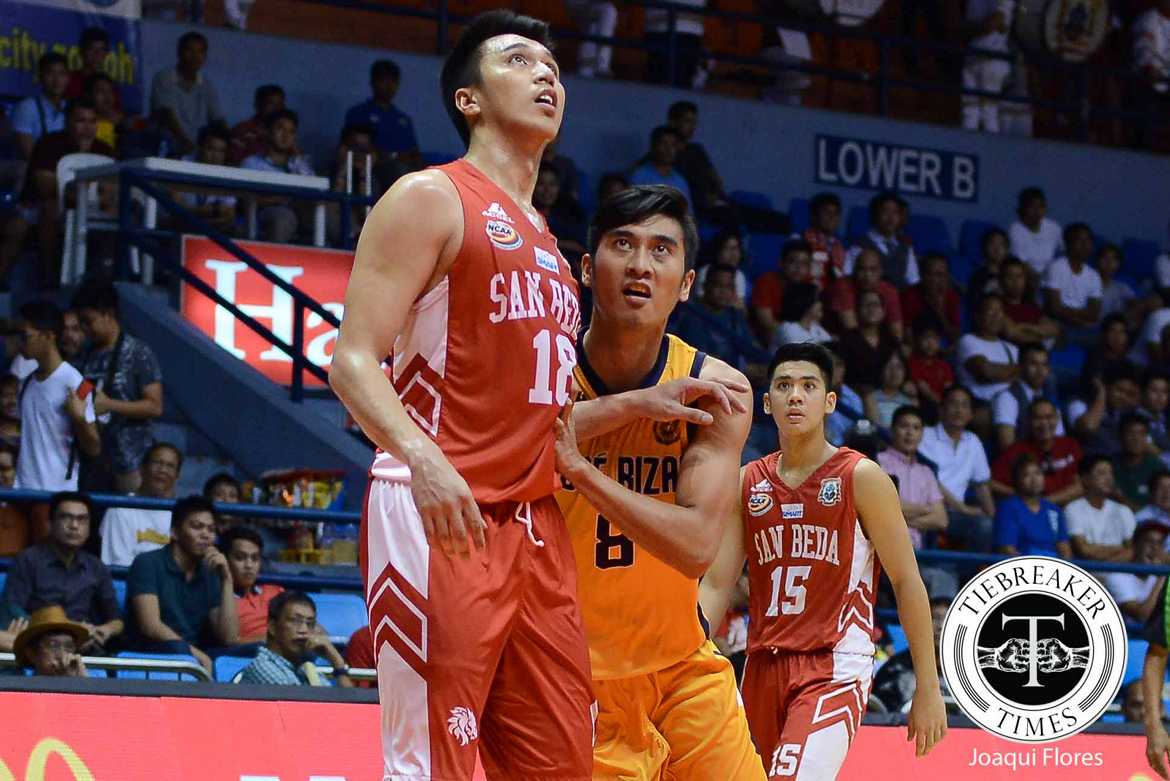 The NCAA will revert to its old house rule, slapping a harsher penalty on teams which will intentionally foul away from the ball in the last two minutes in its 92nd basketball season, unfolding on June 25, 2016 at the SM Mall of Asia Arena in Pasay City.

League commissioner Andy Jao said players who commit such fouls will be assessed with an unsportsmanlike foul resulting in a free throw and ball possession. Last season, such fouls were considered ordinary fouls and resulted in just two foul shots if the team is in the penalty zone.

“It will be implemented this year,” Jao vowed.

The league did not approve last year’s ruling that allowed teams to foul away from the ball in the final minutes, as the fouling team was given luxury of fouling a poor free throw shooter. Moreover, the pace of the game slowed down due to this tactic.

“It has become a joke and we don’t want it to happen again this year,” said Management Committee chair Jose Mari Lacson of host San Beda.

Jao also said he has tapped officials from three referees association to officiate this year’s games. “I will tap 10-11 referees from Nabrascu, eight to nine from Nabro and three or four veteran officials to handle the games this year,” he added.

Although the game officials will come from three groups, Jao said all have been accredited by the Samahang Basketbol ng Pilipinas. “All of them are SBP-accreditted,” said Jao.

Jao added he will enter into several dialogues with players and coaches to clear everything up.

#ReadMore  Downcast Jalalon hopes to quickly move past Game One

“I will sit down with everyone as often as I can and ask them to cooperate,” the incoming-commissioner concluded. 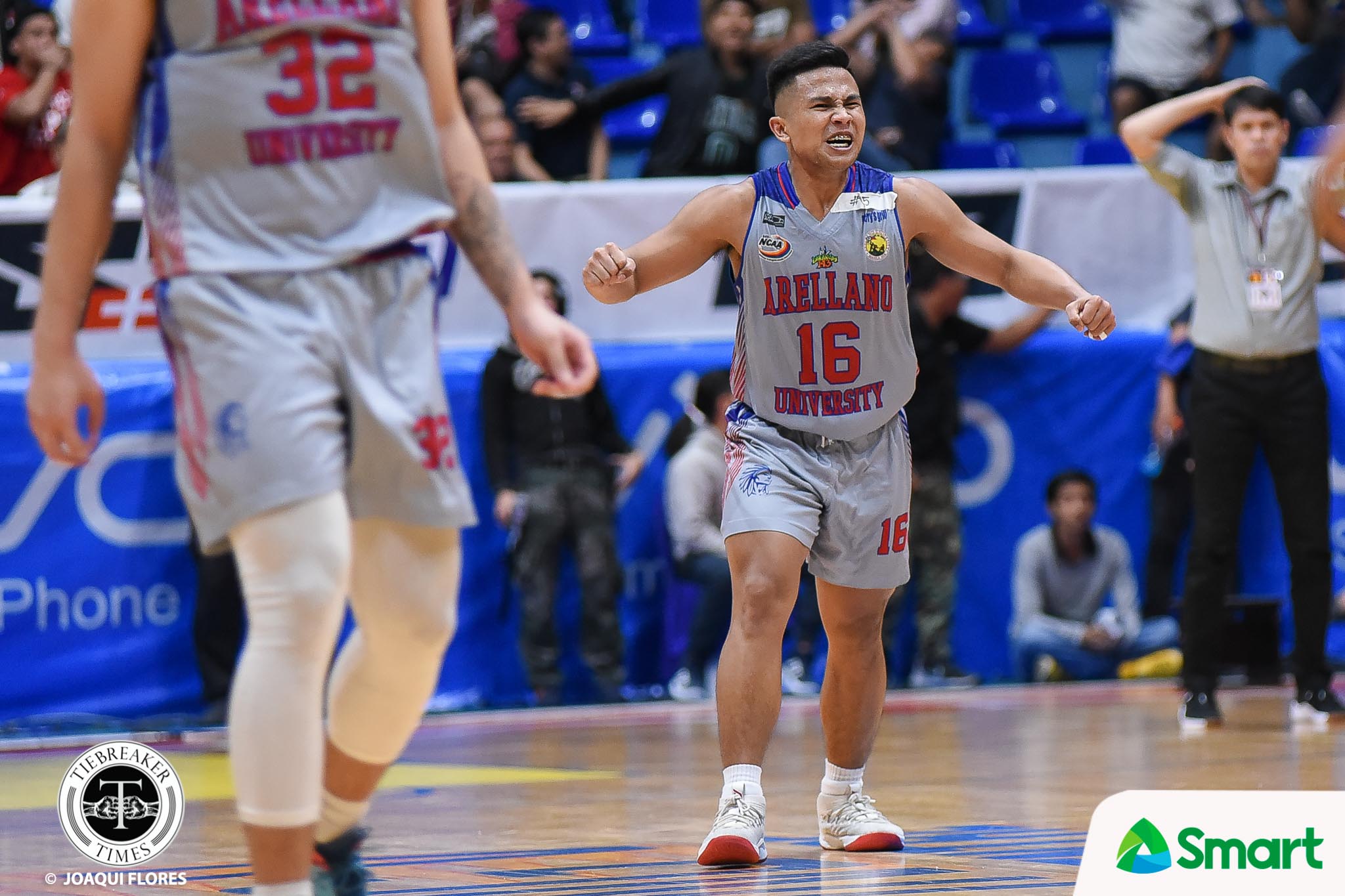 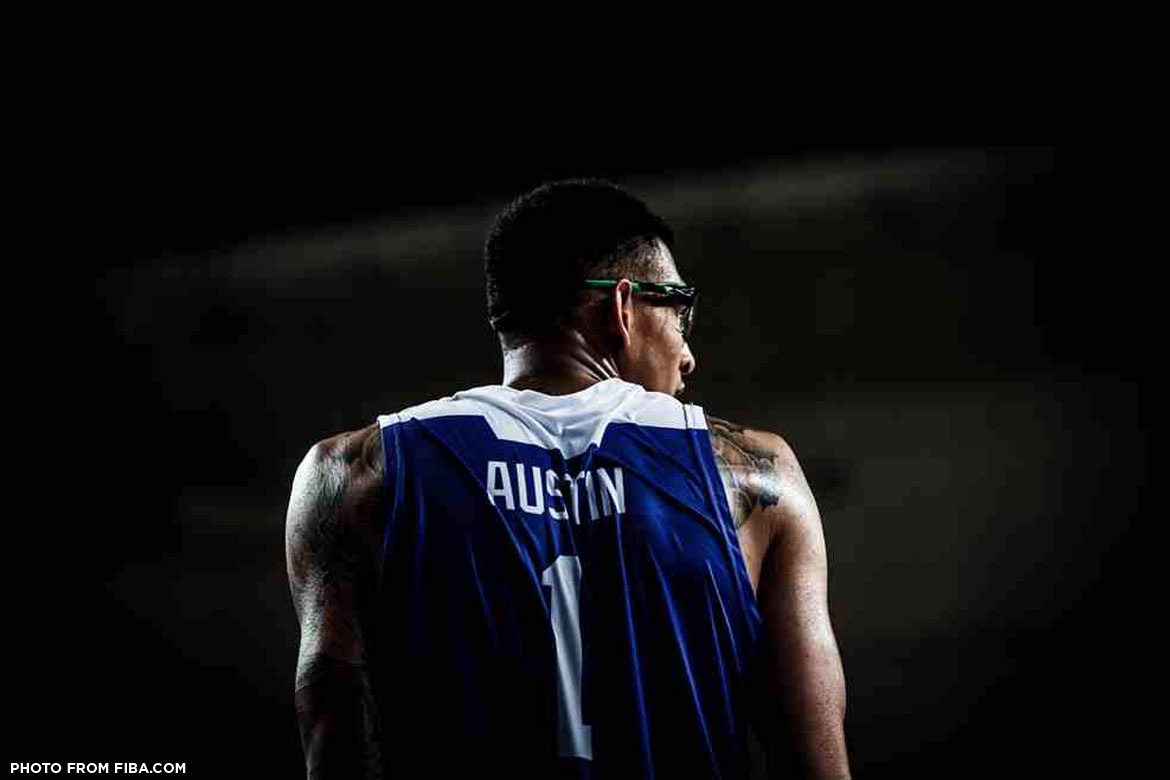 Isaiah Austin’s naturalization being worked on by Cong. Robbie Puno

After a stellar showcase with Chooks-to-Go Pilipinas in the 2017 FIBA Asia Champions Cup, many are wondering: how is Isaiah Austin’s naturalization going? Samahang... 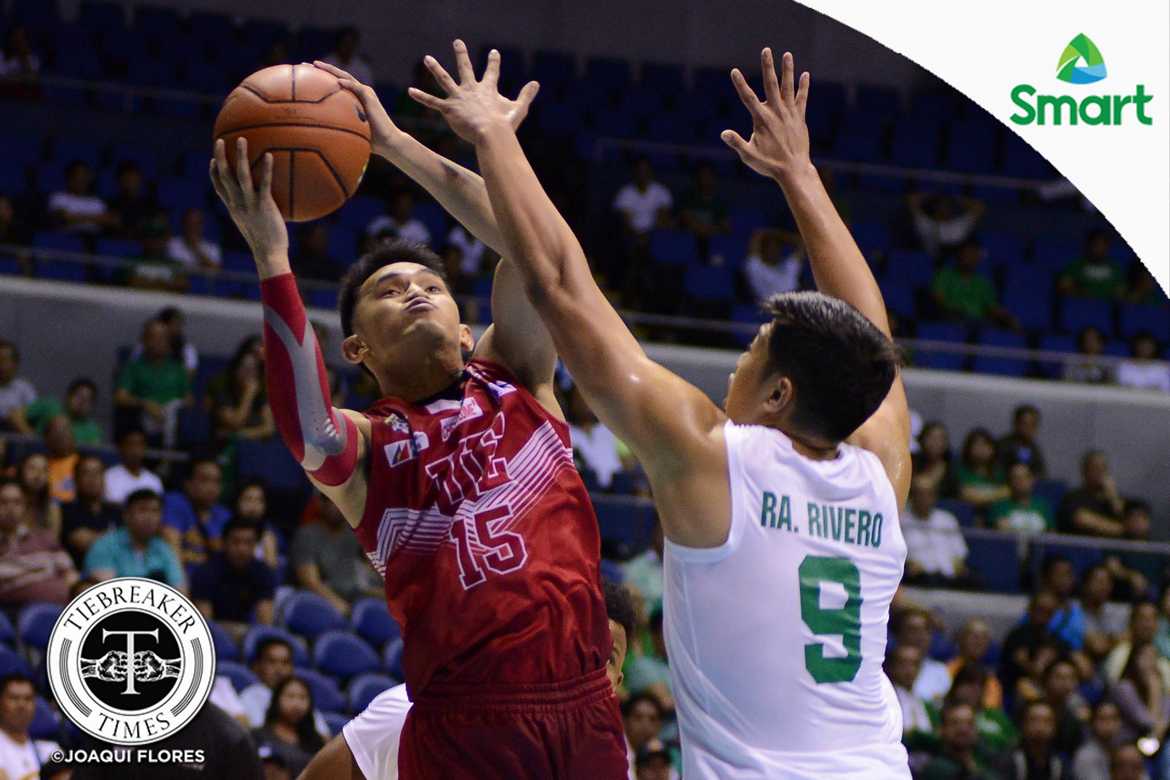 SOURCE: Batiller in talks with Arellano

The Arellano University Chiefs continue to beef up their roster for their NCAA Season 93 campaign After the transfers of Joseph Gabayni and Adrian... 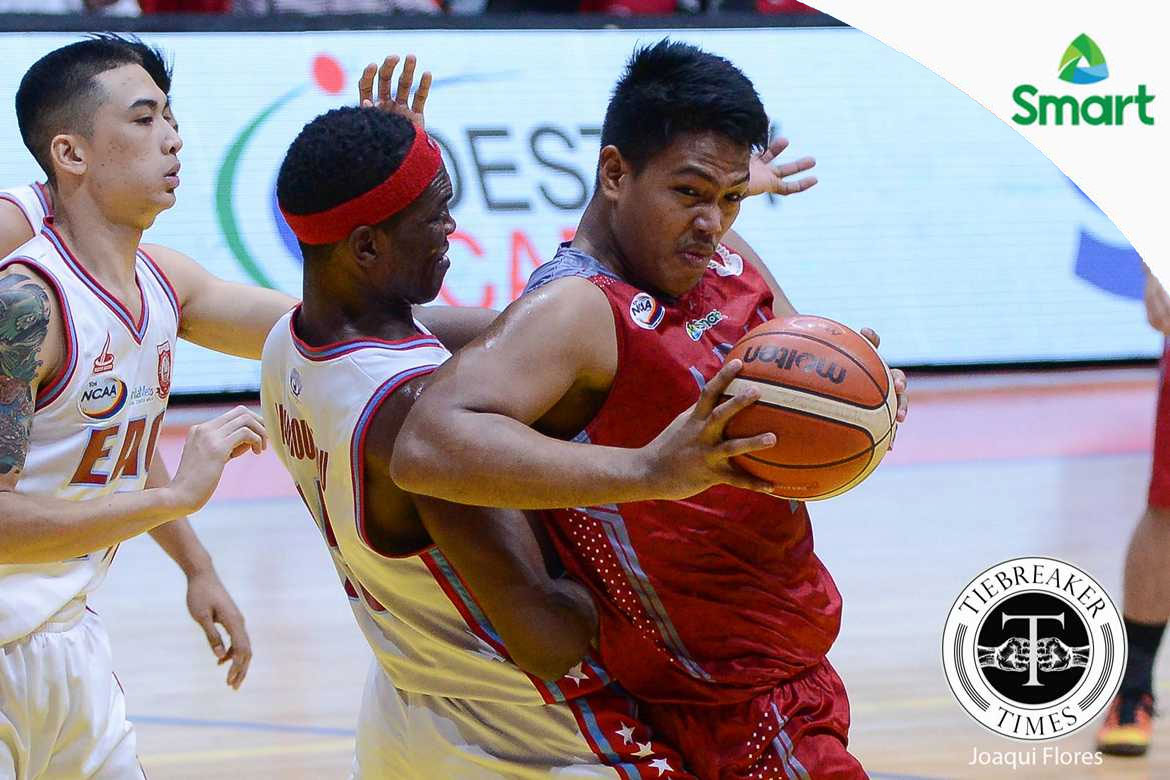 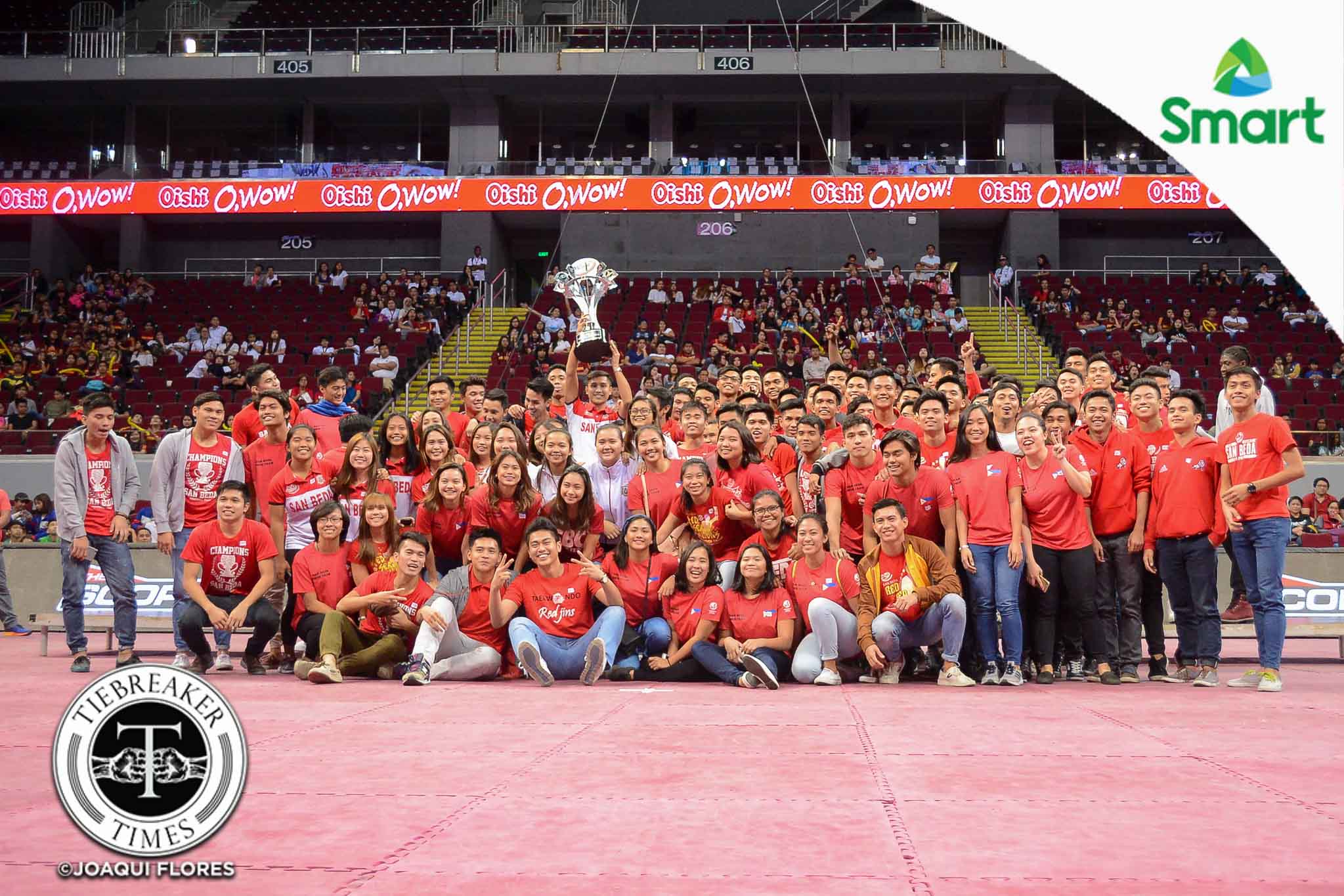 Honoring the Champions The 92nd Season of the NCAA came to a close Thursday evening. But before San Beda College, the season hosts and...

The hosts painted Season 92 red and white. For the second straight year, San Beda College have dominated the rest of the competition, taking... 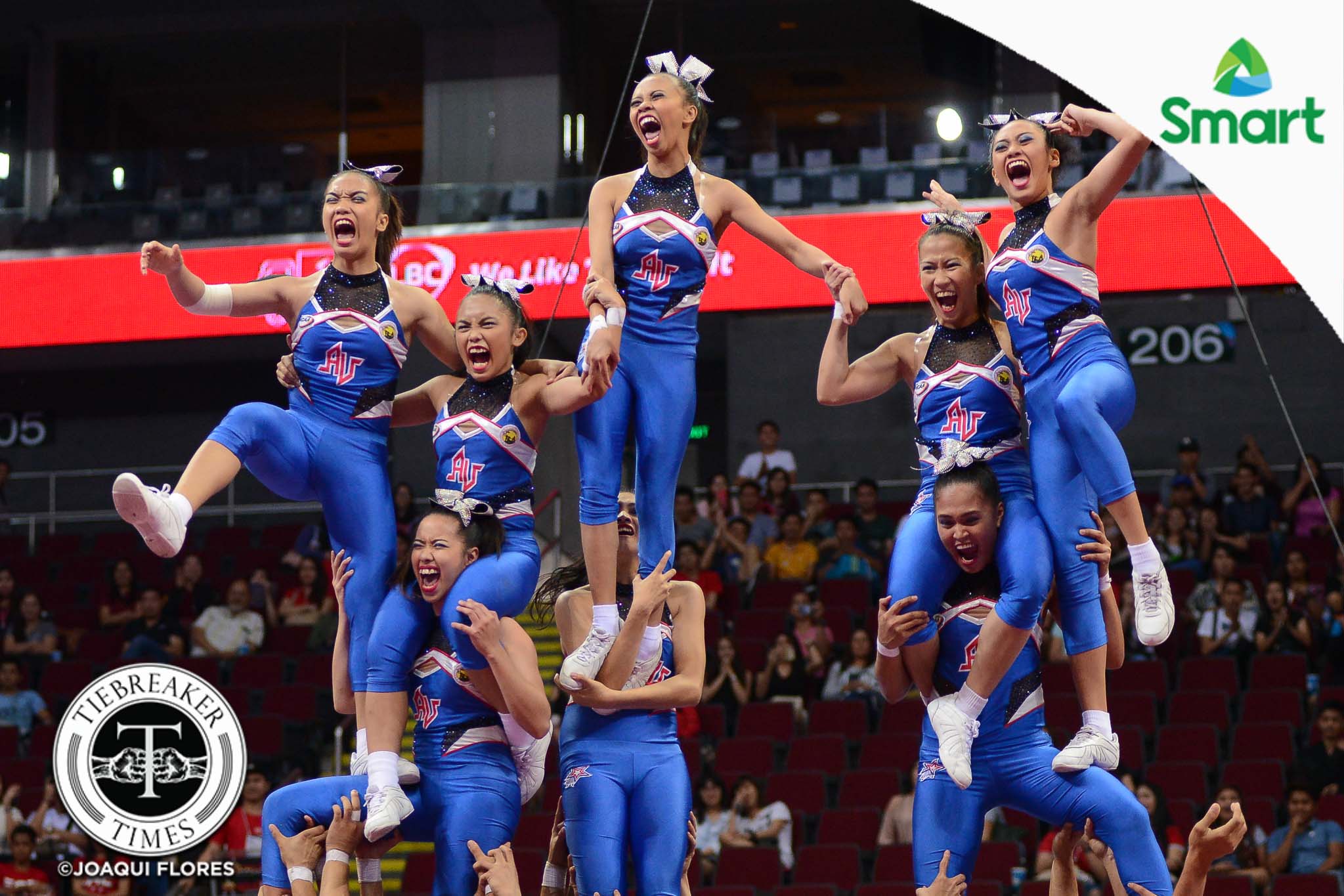 After lending the crown last year, the Arellano University Chiefsquad brought the house down with a flawlessly executed routine to reclaim the NCAA Season...