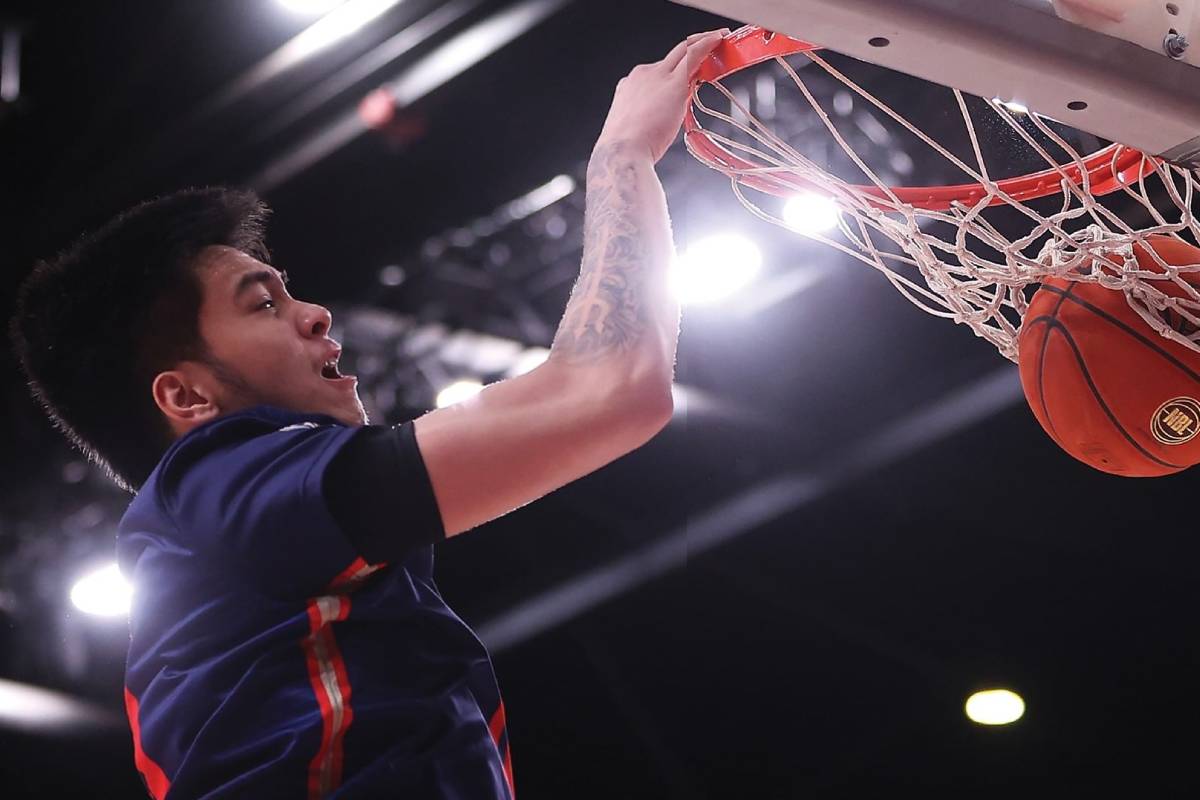 Kai Sotto did indeed step up. However, it was not enough to topple the mighty Melbourne United.

Adelaide could not sustain its efforts late, bowing to the current 2021-22 NBL season league-leaders, 78-97, Saturday at Adelaide Entertainment Centre.

Without Isaac Humphries for the game due to a right knee injury, Sotto played the bulk of minutes at center for the 36ers in the second half. The 19-year-old Filipino prospect had six points — all coming from dunks — with eight rebounds and a steal.

Sotto’s first-ever points in Australia’s premier league came with 3:12 left in the second stanza. After being rejected by Jo Lual-Acuil, Sotto was able to recover. He dunked over three Melbourne players and brought the home crowd to its feet.

However, Melbourne caught fire late to secure their seventh win in nine games.

Holding a 72-64 lead entering the final frame, Chris Goulding fired a trey that triggered 10-0 blast for the visitors.

Melbourne, the defending champions of the league, went up to 7-2 in the standings while dropping Adelaide to 3-4.

Both Goulding and Lual-Acuil led the way for Melbourne with 18 points each. The former drained six triples, while the latter tallied eight rebounds and three blocks.

Jack White and Brad Newley got 12 points each as well, while Peatling added 11.

Former NBA pro Matthew Dellavedova only had three points but was able to glue his side together with seven assists with no turnovers.

Cameron Bairstow was the high-point man for Adelaide with 18 points on 8-of-14 shooting. Sunday Dech got 13 points, while both Todd Withers and Dusty Hannahs had 12 points apiece.

Adelaide will take the court again on Monday when it faces Illawarra at WIN Entertainment Centre.