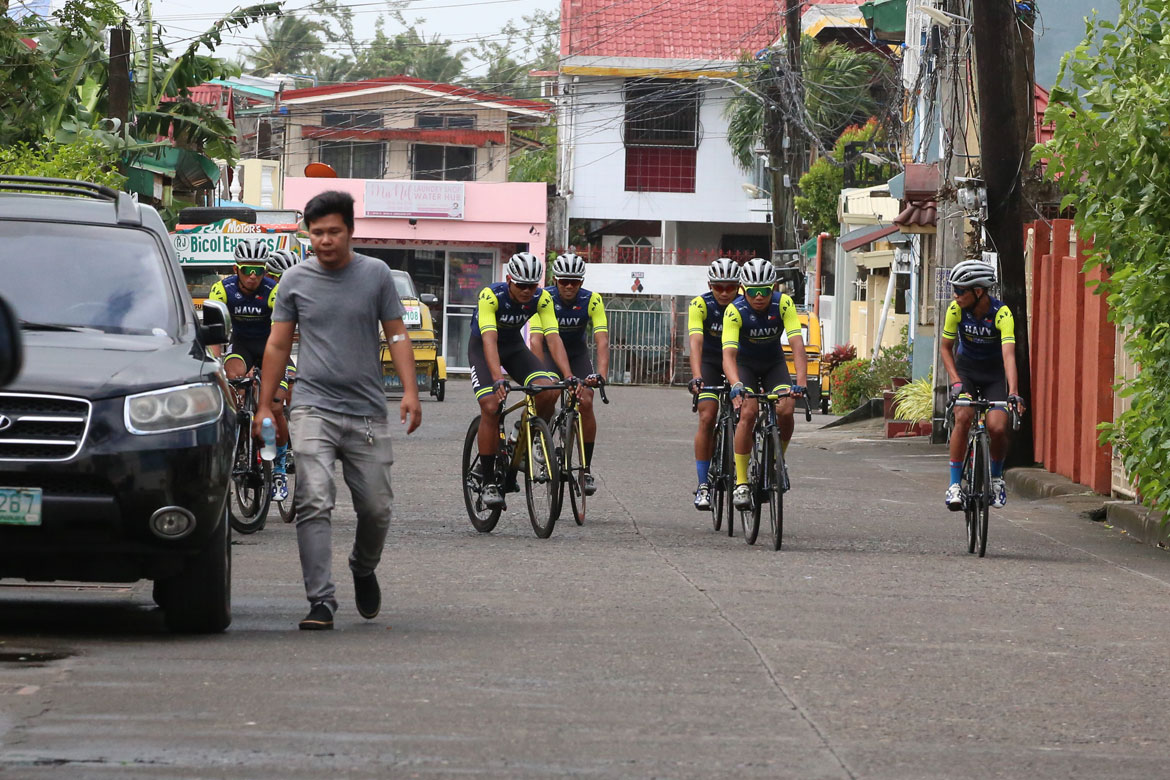 SORSOGON — Ronald Oranza and Jan Paul Morales of Standard Insurance-Navy will be the riders to watch when the LBC Ronda Pilipinas 10th anniversary race unfurls on Sunday at the Baywalk here.

Oranza, the 2018 champion, vows to reclaim the crown he lost to Spanish Francisco Mancebo in last year’s race. Meanwhile, Morales, the 2016 and 2017 winner, shoots for his third crown in this annual race staking P1 million to the general classification winner.

Morales, 34, likewise thinks he has a legitimate chance at snaring his third crown, which would make him the most titled Filipino rider in Ronda history.

Morales, however, said he doesn’t mind backing up Oranza or any Standard Insurance teammate in this event presented by LBC and backed by the Manny V. Pangilinan Sports Foundation.

Both Oranza and Morales admitted, though, that this year’s edition should be one of the toughest, if not the toughest, races in Ronda. Three more ex-titlists are joining — Santy Barnachea of Scratch It, Reimon Lapaza of Celeste, and Mark Galedo of 7Eleven Cliqq-Air21 by Roadbike Philippines.