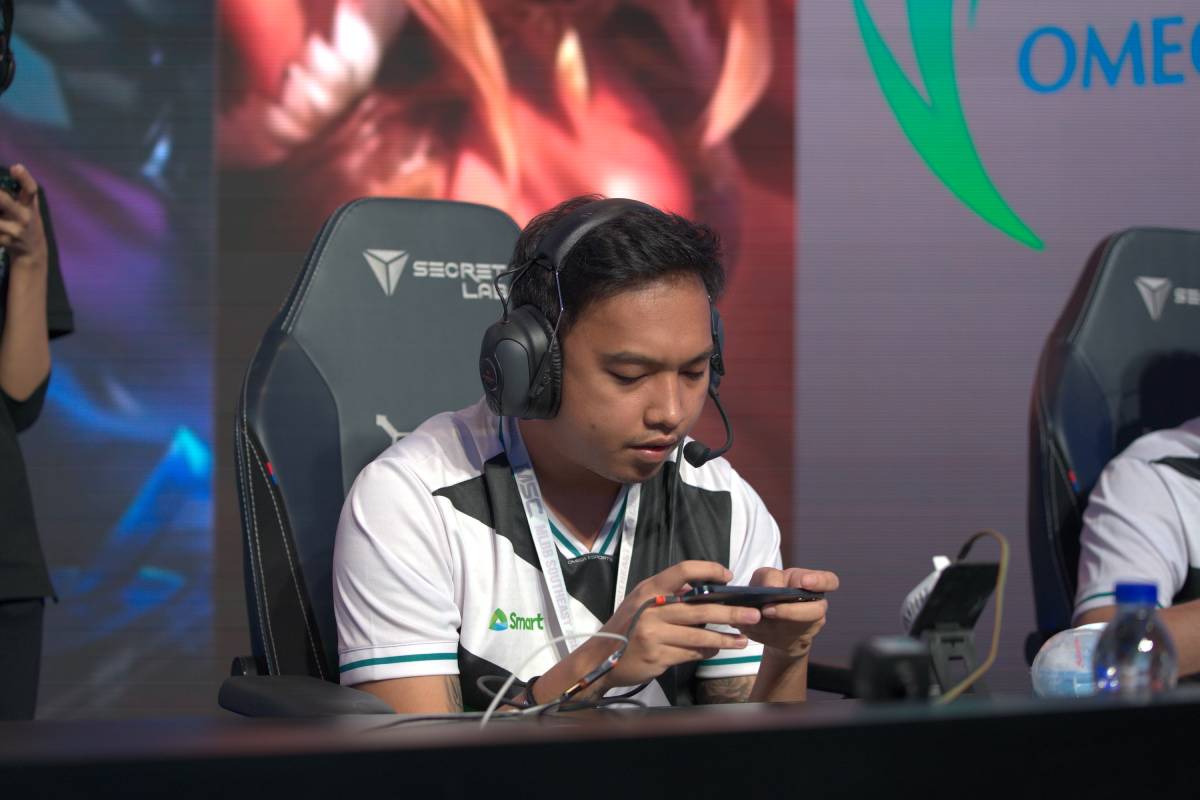 Omega Esports dropped a tightly-contested Game Two against IDONOTSLEEP Esports to settle for a draw, 1-1, in the Group C of the 2022 Mobile Legends: Bang Bang Southeast Asia Cup, Sunday at the Malaysia International Trade and Exhibition Centre.

By the 13th minute, the SMART-backed squad already built a 17K gold advantage while also securing the Enhanced Lord. From there, the Filipinos went for the death push to push the Thais to a 0-1 disadvantage.

E2MAX bagged MVP honors in Game One after posting a 5-0-7 KDA line. Ch4knu had a game-high 10 assists while Dean “Raizen” Sumagui (Fanny) recorded five kills and six assists without a death.

It was a flawless outing from Omega Esports that saw them beat IDNS in every category. The MPL PH Season Nine second placer also held the Mekong Qualifiers winner to just one kill in 14 minutes and six seconds.

Bothered by ZanRi’s Natalia, Omega Esports, unlike in Game One, played from behind in Game Two but managed to maintain distance thanks to the farming prowess of Duane “Kelra” Pillas’ Beatrix and Raizen’s Ling.

A kill on ZanRi late allowed Omega Esports to make a run for the Evolved Lord, but IZY’s Esmeralda stole the objective despite the disadvantage in manpower.

Sunxaompak (Dyroth) then played clutch in the end, scoring a Maniac in a five-man wipe entering the 23rd minute to secure the win for IDNS.

Both teams are now tied in the standings with a point each and identical 0-1-0 slates.