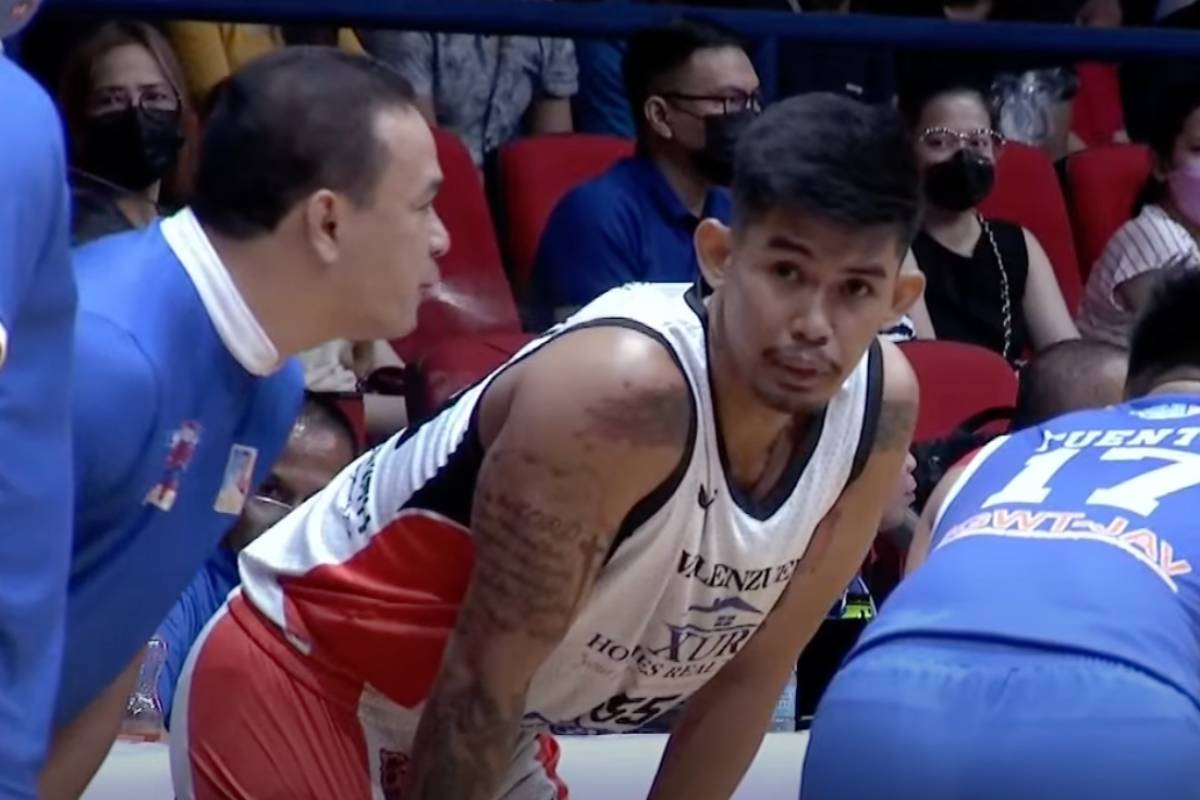 San Juan and Pasig got back on track in the Maharlika Pilipinas Basketball League Mumbaki Cup with breezy victories on Monday at the FilOilFlying V Centre in San Juan.

After losing their opening games, both San Juan and Pasig reinforced their rosters and reaped dividends in the 22-team tournament.

The Knights got twin digits from five players, including new acquisition Jammer Jamito, who chipped in 14 points plus seven rebounds.

Other major contributors for Coach Randy Alcantara’ s charges were Macky Acosta with 18 points, including three triples; Michael Calisaan with 15 points and six rebounds, Mon Abundo with 12 points and six assists, and Justin Gutang with 10 points and three assists.

A jumper by Acosta gave San Juan a 66-45 spread with 1:56 left in the third quarter from which Valenzuela failed to recover.

Valenzuela saw its three-game run broken and dropped to 3-2 despite getting 15 points each from Patrick Cabahug and Ronjay Buenafe and 11 from Julius Pasculado.

However, controversy happened during the tailend of the first half.

Judel Fuentes committed a foul on Lord Casajeros that almost resulted in a confrontation. Irked, San Juan assistant coach Yong Garcia went to Casejeros and spat on his shoulder.

After a review, Garcia was thrown out of the game and is set to face tough sanctions.

Pasig, led by Jason Melano and new acquisition Tonton Peralta, made 25 points from Mindoro’s’ 18 turnovers, spelling the difference in the game the Realtors largely dominated.

Peralta, a 6-foot-2 shooting guard from Perpetual Help, poured 23 points while Melano scored 15 and grabbed 17 rebounds as Pasig shrugged off its initial 60-67 loss to Batangas on May 17.

Robbie Manalang chipped in 12 points and five assists for Pasig, which led by as many as 16 points, 80-64, midway through the fourth quarter.

Mindoro, which absorbed its fourth straight defeat, drew 19 points and eight rebounds from Dariel Bayla and 10 points from Christian Palma.

The country’s top regional league returns to the Bren Guiao Convention Center in San Fernando, Pampanga today with another doubleheader.

Manila will try to recover from back-to-back setbacks when it clashes with 2-game winner Bacolod at 7 p.m. Sarangani stakes its 3-0 slate against Pampanga (1-0), which is composed mainly of homegrown players, at 9 p.m.
The MPBL returns to the Bren Guiao Convention Center in San Fernando, Pampanga on Tuesday. Manila clashes with Bacolod at 7 p.m., followed by the Sarangani-Pampanga encounter at 9 p.m. 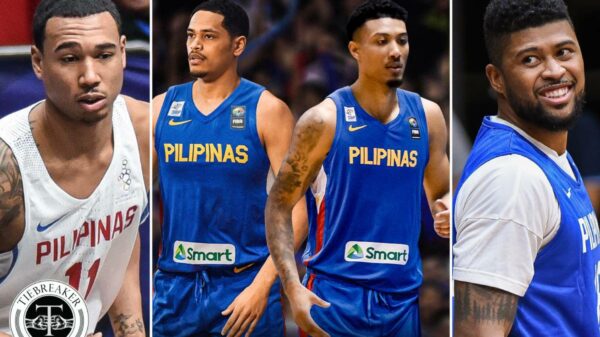 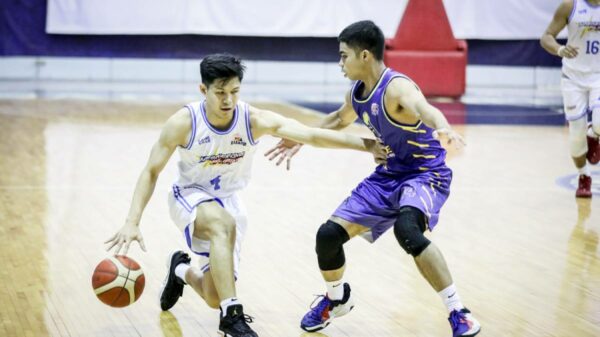