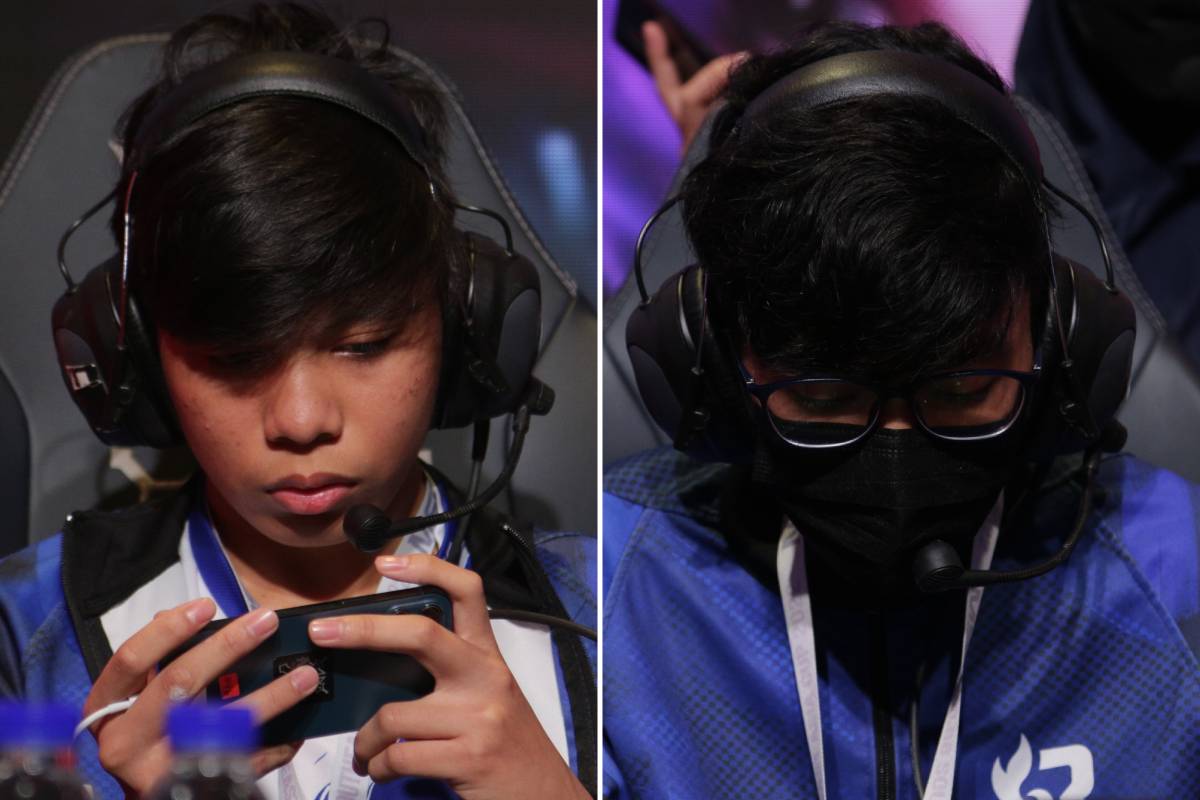 The chatter about who should have won the Finals Most Valuable Player in the 2022 Mobile Legends: Bang Bang Southeast Asia Cup is still ongoing, three days after the conclusion of the tournament.

Aqua, without a doubt, was the unsung hero of RSG PH’s 4-0 sweep of RRQ Hoshi in the grand finals. He kept the Filipinos afloat in Game One which eventually led to a come-from-behind win before coming up with a crucial save on his Yve in the 20th minute of Game Three that resulted in a two-against-four turnaround.

EMANN, meanwhile, had a strong start but kinda fell off in the latter part of the tourney. Still, it cannot be denied that he had his imprints in the finals, winning the MVP plum in the tight Game Three triumph that put the team ahead by 3-0 over the Indonesians.

So, what was really the organizers’ basis for selecting the Finals MVP? Moonton finally shed light on the situation in a statement acquired by Tiebreaker Times on Wednesday evening.

“Eman ‘EMANN’ Sangco was chosen as the Finals MVP of the MSC 2022 because of his outstanding in-game performance from the Group Stage until the Grand Finals,” opened Moonton’s statement.

This means that the Finals MVP – an award that should go to a player who put up the best performance in the grand finals, hence the ‘finals’ in the name – went to EMANN for his exceptional performance not just in the finale, but for the entire tournament as well.

With the award not depending on the statistics of the grand finals, EMANN indeed had the edge over Aqua as he tallied a tournament-best nine MVP awards in 23 games played while the latter only had two across his name. Aside from that, the 17-year-old gold laner also recorded a league-best 5.09 kills per game.

This would be a completely different story, though, if this had been a traditional race for the Finals MVP plum. There, the player with the finest showing in the grand finals gets the award.

“We congratulate EMANN and the whole of RSG Philippines for winning this year’s MSC title. Thank you.”