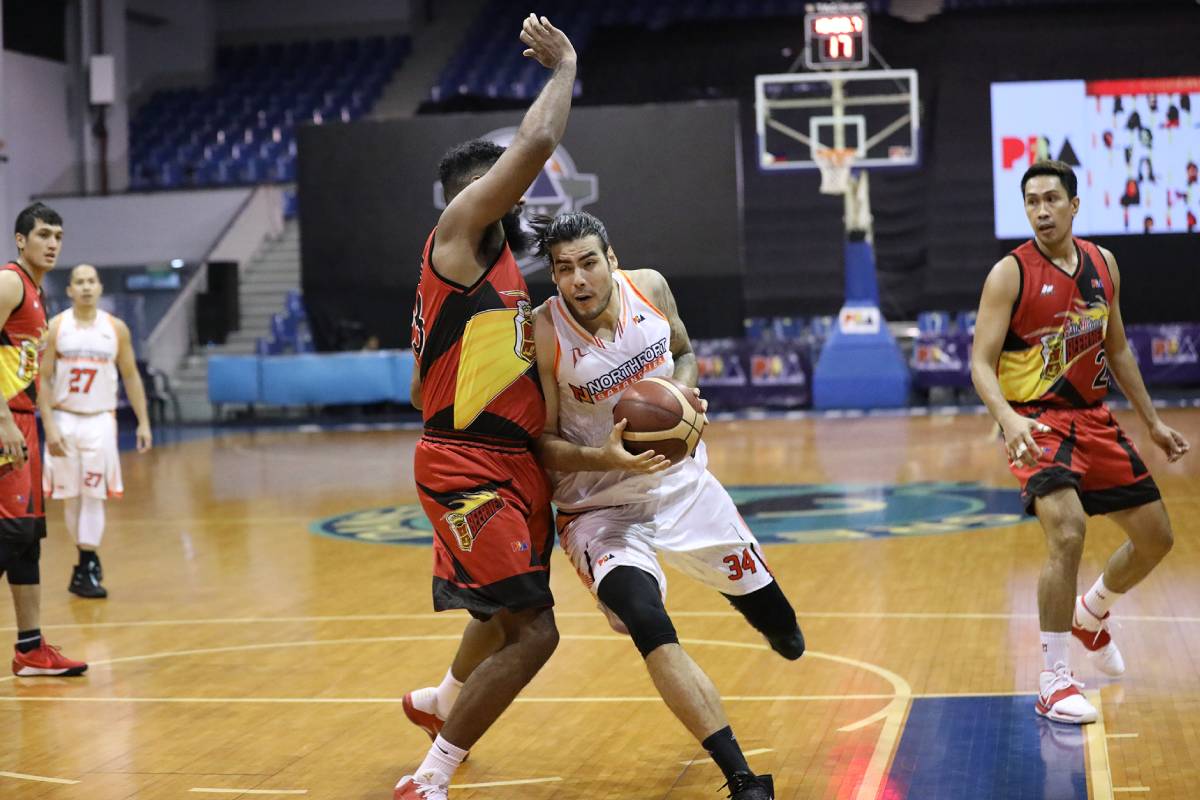 Christian Standhardinger remains important to NorthPort and he won’t be going anywhere.

No less than Batang Pier governor Erick Arejola said as much, as he shot down persistent rumors that the PBA ball club will trade the Fil-German bruiser away.

Standhardinger’s name has been on the rumor mill for quite a while now, with many saying that NorthPort is just a quick stop for him.

For a refresher, the 32-year-old was traded by San Miguel to NorthPort back in 2019 in exchange for Mo Tautuaa in a one-on-one deal.

But word from the grapevine says that he is bound for another SMC team, that it will only be a matter of time before it materializes.

Some say that he is bound for Magnolia to form a formidable frontcourt with Ian Sangalang. But others say that he will be shipped to Barangay Ginebra.

Such rumors could not die down, and it even got revived when the PBA lifted the trade moratorium last January 4.

But then, the Batang Pier is keen on keeping him.

After all, Standhardinger has proven that he could be one of the Mikee Romero-owned franchise’s cornerstones the moment he arrived there.

NorthPort became just the fourth no. 8 team in league history to upset the top seed when it beat NLEX in the 2019 Governors’ Cup quarterfinals.

That victory propelled them to just their second semis trip in team history although they fell to eventual champs Ginebra, 3-1.

Still, the Batang Pier remained proud of such a feat. And Standhardinger got rewarded with his first Best Player of the Conference award.

Their campaign in the bubble last season was forgettable indeed but he was among its bright spots with 19.9 points and 12.0 rebounds.

And many are also looking forward to next season, as he will finally form a 1-2 punch with the returning Robert Bolick.

“We won’t be trading him,” insisted Arejola.