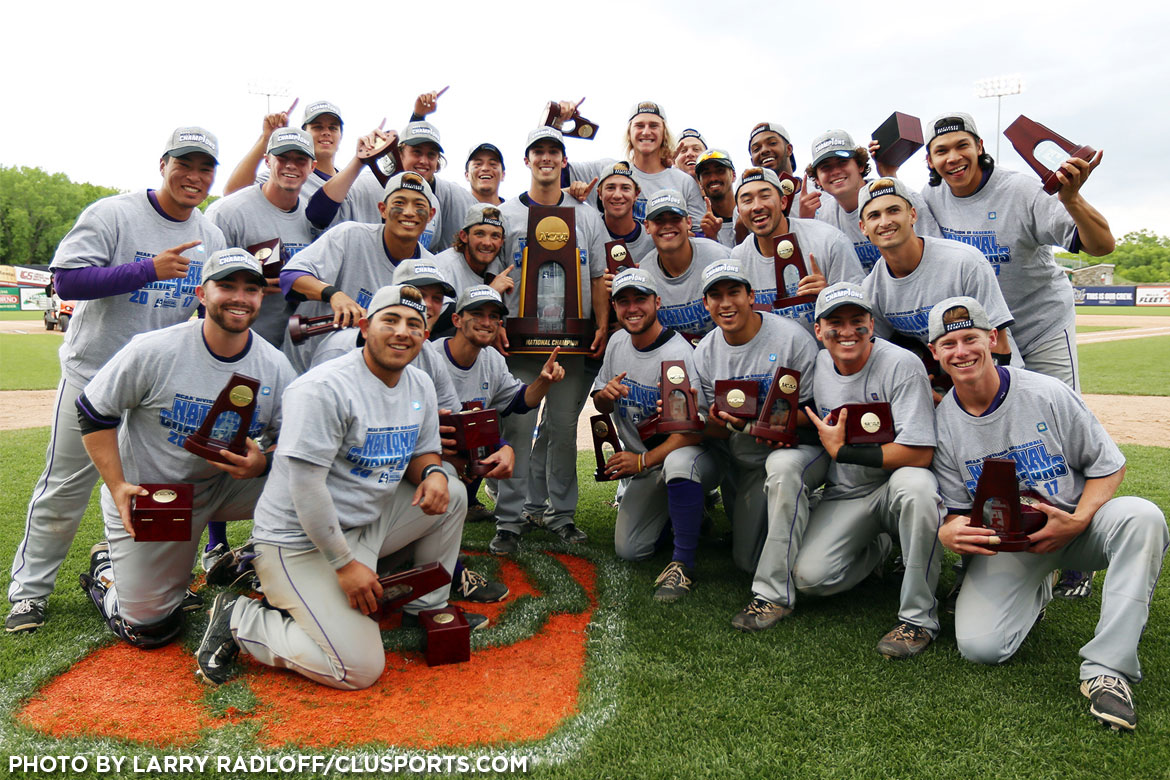 A minor setback for a major comeback

After being clobbered 2-12 in Game One, Miguel Salud and the California Lutheran University Kingsmen needed to win two games against Washington and Jefferson College Presidents in a span of one day. But just as what they have done all season long, they needed to “win the inches.”

“It was huge that I was able to rest yesterday [Game One]. We did get clobbered but it was a minor setback for a major comeback,” Salud, the UAAP Season 75 Rookie of the Year and Most Valuable Player, shared.

With the Kingsmen extending the series to a winner-take-all Game Three 12-4 earlier in the day, Salud successfully closed out for Cal Lutheran for the 14th time this season (a school record) to take a 7-2 win and give the school its first championship, Wednesday morning at the Fox Cities Stadium in Wisconsin, USA.

“We are thin on the mound all year. I think we only brought seven pitchers to this trip. We do have two-way guys but that’s all we have,” head coach Marty Slimak said. “These guys stepped up.”

The 6-foot orthodox pitcher pitched the last three innings of Game Three, holding the Presidents during the pivotal seventh inning that had the Kingsmen clinging to a slim 3-2 edge.

“We are going to go with Miggy late no matter what. It was just going to be that and it all worked out,” Slimak furthered.

The Kingsmen were able to pull away with a run at the bottom end of the seventh inning followed by three more runs during the eighth to seal the NCAA Division 3 crown.

For his consistency on the mound, the 22-year-old was named as the Most Outstanding Player of the tournament, posting norms of 1.23 earned run average with three saves, nine strikeouts, and just one earned run in four appearances and 7.1 innings.

And for the 2017 Southern California Intercollegiate Athletic Conference Newcomer of the Year, it was an unexpected honor for an unexpected season.

“From the beginning, I did not even think that I will be closing out. I was just the first guy out of the pen,” the former Blue Eagle reflected. “And when they told me that I would be the closer, I just took my approach and hit my spots. Every time I come out, the only thing I see is me and my catcher.

“I would just reset when anything bad happens or a runner gets on base to not rattle myself,” Salud added.

Still having playing years left, Salud looks to further hone his craft in the years to come.

Photo and game notes from clusports.com 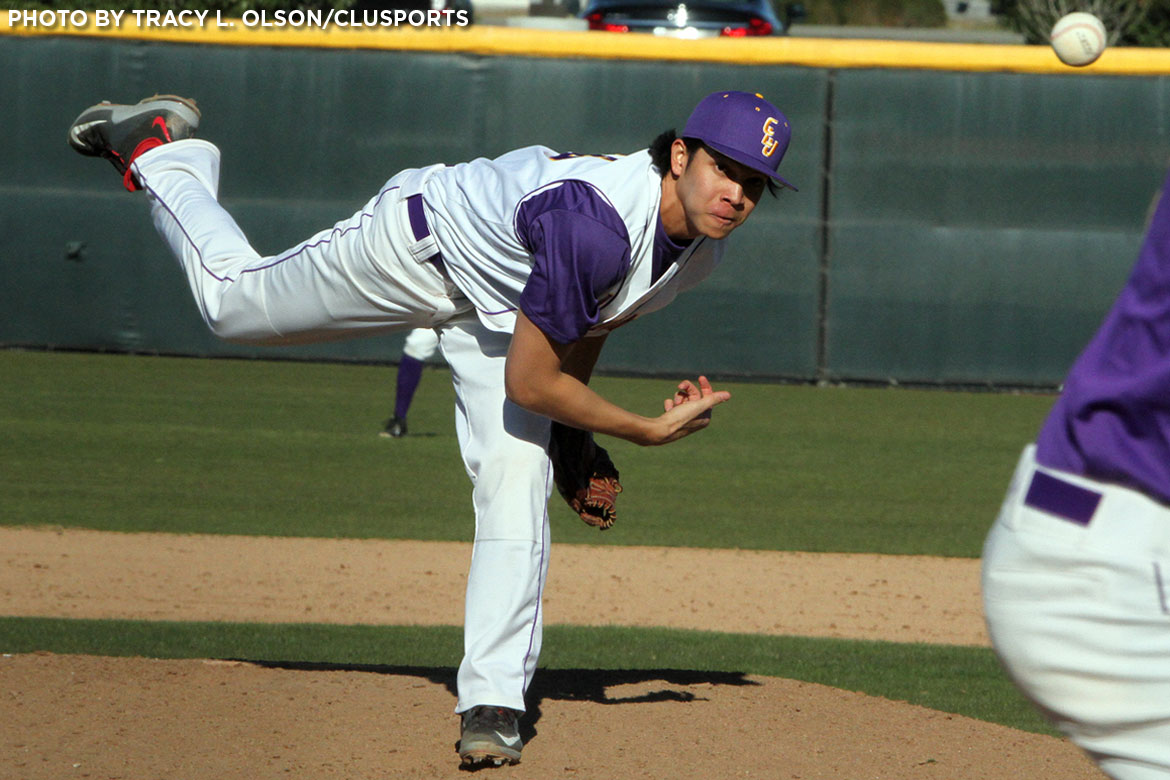 Remember the name After steering the Ateneo Blue Eagles to its first baseball championship four years ago, Miguel Salud is making a name for...